This website requires certain cookies to work and uses other cookies to help you have the best experience. By visiting this website, certain cookies have already been set, which you may delete and block. By closing this message or continuing to use our site, you agree to the use of cookies. Visit our updated privacy and cookie policy to learn more.
Home » Invest in Marketing During Boom to Maintain Momentum When Business Slows
HVAC ContractingNewsBusiness Management

HVAC contractors are so busy right now that spending money to get more business seems like a waste of resources. Many can barely keep up with the work they have now due to a lack of supply and workers. Experts speaking at a pair of recent events, however, advise that making an investment now will pay off when this surge settles down.

When will that happen? No one knows for sure, but Matt Michel, CEO of Service Roundtable, warns that the current situation is fairly unrealistic. Michel explained that HVAC sales go in cycles based on the age of the equipment. Right now, the industry should be headed into a slowdown.

A few factors have elevated sales, including increased demand as consumers spend more time at home and the new regulations for efficiency and refrigerants. Michel said contractors should still expect a slowdown over the next few years, reaching the bottom in 2024. This makes building a brand now crucial to success in the future.

Higher costs for everything from helpers to sheet metal have many HVAC contractors looking at their spending and seeing marketing as an expense to cut. After all, why seek out more business? That’s a short-sighted approach, Michel said.

“They try to save their way to prosperity,” Michel said. “Marketing is not something you stop and start.”

The better approach is changing the focus of the marketing. Demand is high today, but not all jobs are the same. Michel said HVAC contractors should focus on marketing the higher ticket items.

Speaking at the Modernize State of the Contractor 2022 webinar, Spencer Powell, CEO of Builder Funnel, shared the same idea. Powell said contractors need to take a granular look at their marketing efforts and the business overall.

“Do enough marketing so you land the jobs with the highest profit margin,” he said. “Many contractors last year had high revenues but lower profits.”

Chris Pallatroni, Modernize’s founder, said now is a good time to explore new marketing venues and try new approaches. He used the example of posting a time-elapsed video on Instagram. 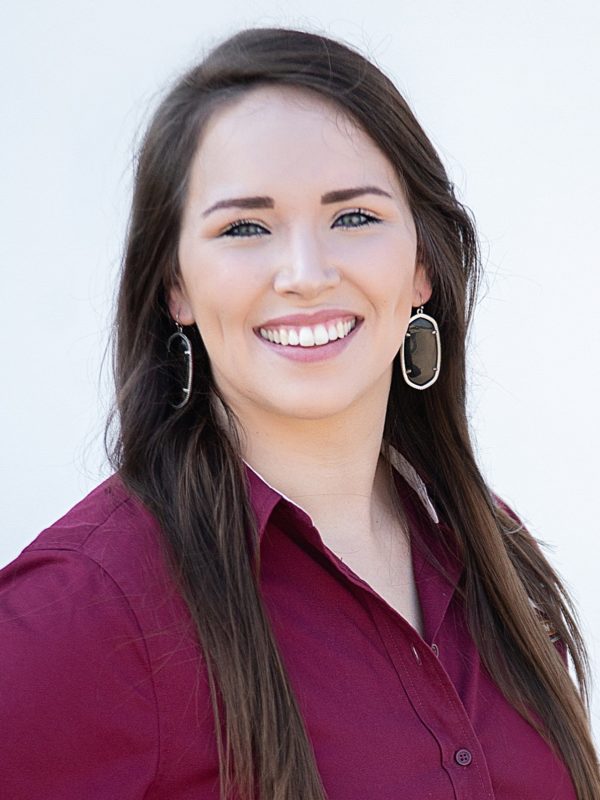 It takes more than just posting a video to capture consumers’ attention. Harless said videos need to engage them quickly. The run time should be only one or two minutes. She said it’s crucial to include an enticing caption and to shoot the video in landscape mode, meaning with the phone held horizontally.

The best place to post these videos is social media. Some people today are turned off by social media and may avoid it as a marketing tool. Harless said that’s a mistake.

“Whether you like social media or not, that’s where people are,” she said.

This is especially true of young people, said Colleen Keyworth, director of sales and marketing for Contractor’s Online-Access. Many contractors do a poor job marketing to this demographic, Keyworth said. That’s due in part to a misconception about where they are in life.

“Yeah, they lived in their parents’ basement or in the city,” Keyworth said. “But now they have a dog or they are starting a family, and they’re buying houses.”

Marketing is Strategy, Advertising is Tactics

For those who don’t want to dedicate too many resources to social media, Harless recommends committing one day a month to creating and scheduling posts. She said to think of when people are most likely to go on social media when scheduling these posts. The best times are early morning, lunch, and after dinner.

The best posts are two to three sentences long, with questions working especially well, Harless said. It’s crucial to check grammar and spelling before posting in order to sound professional. That said, including emojis can be a good practice. Leave out features that make the post seem too much like an ad, she said, such as including a phone number.

Of course, the whole point of social media is interaction, so HVAC contractors need to do more than just post something and forget about it. They must respond quickly to post comments and social media messages. These responses have to be at least four words long, Harless said, but not too wordy.

Regardless of the media they chose, Harless said HVAC contractors need to learn the difference between marketing and advertising. Marketing is the strategy to achieve goals. Advertising is the tactics used to implement that strategy.

Successfully executing that strategy requires HVAC contractors rely on data rather than instinct, Harless said. HVAC contractors need to determine what would make a consumer choose their service over a competitor. The answer has to be something more than just offering discounts, Harless said. These only bring in the low-hanging fruit.

“The hard part when you start asking yourself that question is there might not be anything right now,” she said.

In addition to knowing who they truly are, HVAC contractors need to know who their customers are. Harless warned against diluting the firm’s marketing efforts by trying to capture all the business available. It’s better to target a specific age range or geographic area.

Now, when business is booming, is the best time to figure all this out and start investing more resources in marketing, all the experts said. Later, when business slows, it will be too late and the resources won’t be available.