Movie theaters and air conditioning have a long history together. Willis Carrier himself installed the first unit at a movie theater in 1925, at the Rivoli Theater in Times Square. The opportunity to cool off and enjoy a show quickly became a major appeal to consumers. Today, movie theaters once again look to HVAC as a way to draw customers. This time, the issue is safety rather than comfort.

Movie theaters across the world shuttered last spring over concerns they would create coronavirus hot spots. Most in the U.S. stayed closed until the fall, and then many states shut them down again a couple of months after reopening. Theater operators spent the last year seeking solutions to ease the concerns of both governments and consumers.

Rob Novak, the vice president of concessions for Marcus Theaters, said his company looked at numerous ways to create a safer environment for its patrons and employees. The chain, which operates theaters in eight states, first focused on cleaning. Novak said that as more information about how the virus spread became available, management realized it needed to instead look at HVAC upgrades.

Marcus management made the decision to install MERV 13 filters in all of its rooftop units. Most of the units used MERV 8 filters before that. Some contractors Novak worked with suggested changing to MERV 10 or 11 filters, explaining they would be sufficient to clean the air while putting less strain on the system. Novak understood their argument, but the company had concerns beyond efficiency.

“There’s a legitimacy that we need with the consumer, and that’s why we felt we had to go to the MERV 13,” he said.

This was a major investment for Marcus, especially given its cash flow situation. The theaters’ parent company has two subsidiaries. The other operates hotels. Neither was generating much income last spring.

“We had to make a decision to spend more money when we weren’t making more money,” Novak said.

This reality has some contractors avoiding work at movie theaters despite the demand. These concerns were well founded. AMC Theaters, the nation’s largest chain, faced bankruptcy throughout 2020. Novak said Marcus has established relationships with contractors in all of its markets and a good history of paying its bills, so finding professionals to install the filters wasn’t an issue.

Finding the filters themselves was. Some of Marcus’ facilities have 42 RTUs. Each one needed a MERV 13 filter. A combination of tight supply and high demand, for both filters and filter material, made sourcing the filters before reopening a challenge.

Novak and his network of contractors pulled it off. Now they need to keep the systems running smoothly with the higher-density filters. Novak said Marcus management fully understands the extra maintenance these filters require.

Novak also looked at installing other IAQ products. Marcus management did install bipolar needlepoint ionization machines in two theaters for a test. Novak said they worked as promised, but it took the entire month of December to achieve the performance they wanted.

Marcus operates hundreds of auditoriums, and each would need its own unit. It’s now a question of cost and how much the company needs to spend to assure consumers. Money remains tight, and Novak said it’s uncertain how much consumers will worry about theater safety going forward.

Showcase Cinemas, which operates 24 theaters in the United States, did invest in IAQ technology. The company placed bipolar ionization generators in each of these facilities, along with upgrading to MERV 13 filters. The company opted for the iWave-C device from Nu-Calgon, which is designed for light commercial systems up to 12 tons. 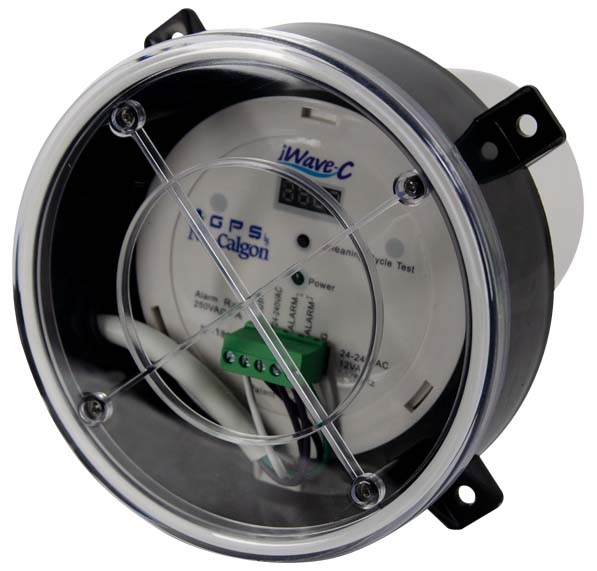 ABOVE THE LINE: Movie theaters are investing in IAQ technology, such as the the iWave-C device from Nu-Calgon, a bipolar ionization generator designed for commercial systems up to 12 tons. (Photo Courtesy Of Nu-Calgon) 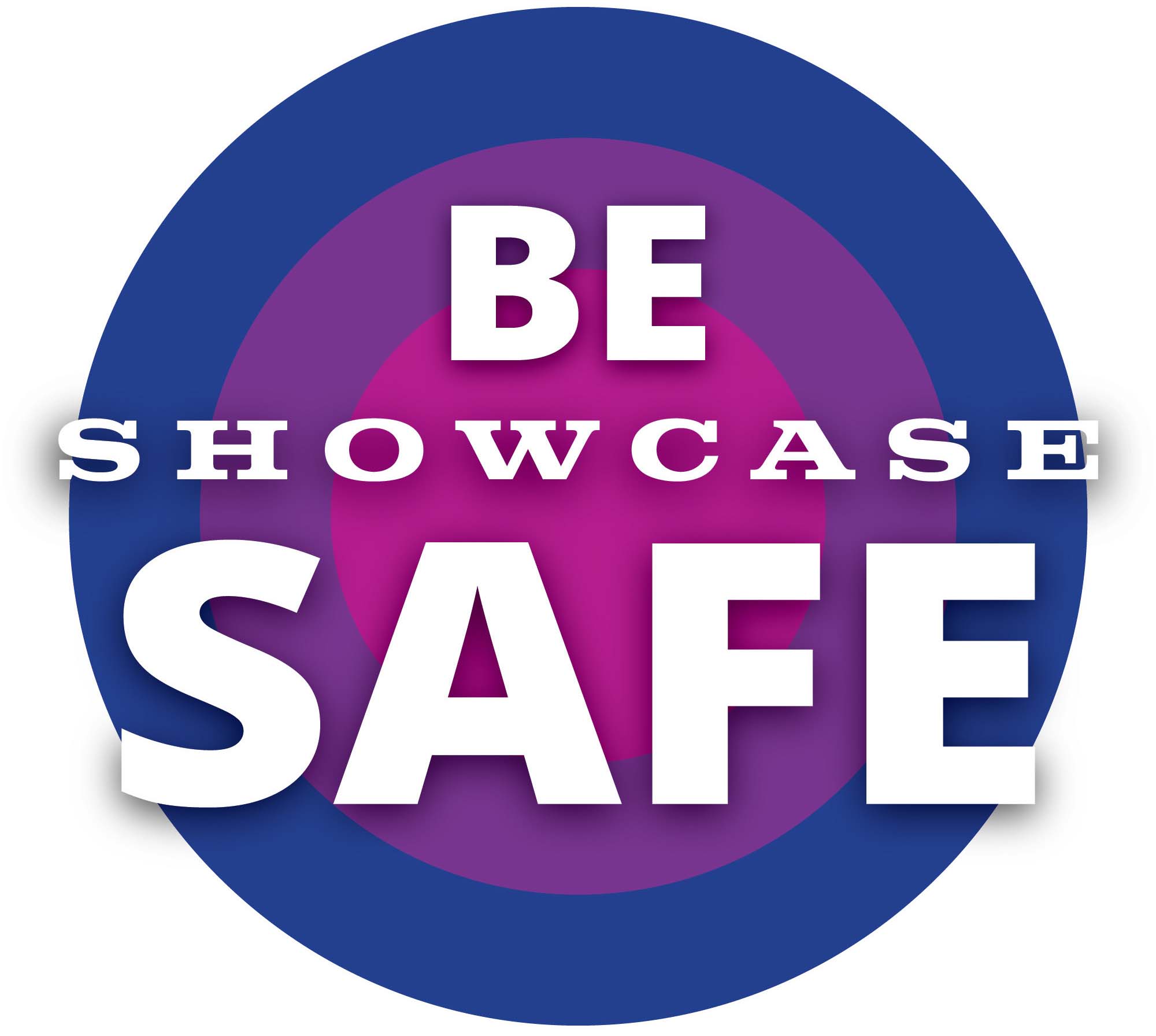 The extra investment from Showcase reflects the company operating theaters in markets with a more strict approach to the pandemic. For example, Showcase’s three theaters in New York City just reopened in March.

Not all movie theater HVAC upgrades taking place right now are driven by health concerns. The Gem Theater in Kannapolis, North Carolina, shut down this spring to replace its aging system even though the state has allowed it to operate continuously since the fall. Over a year ago, one of the theater’s two RTUs blew a compressor, said Steve Morris, the Gem’s general manager. The system is more than 40 years old, so a major replacement was deemed necessary.

Morris said now seems as good a time as any to do so. Attendance remains low due to a combination of social distancing requirements and a lack of blockbuster movies. Once the temperatures grew cold enough that the Gem needed to run its heat full-time, the theater closed for repairs.

The Cannon Mills Co., a now-defunct textile manufacturer, built the Gem in 1936 and installed the HVAC system. Cannon Mills provided steam from its plant to heat the Gem until the 1970s, when the system now being replaced was installed. The original system cost $25,000, which is almost a half million in today’s dollars. The current project costs more than $1 million.

If all goes according to plan, the Gem will reopen by May 7, Disney’s scheduled release date for “The Black Widow.” Theater operators are optimistic this and other delayed movies, such as the new James Bond film, will draw in customers. Surveys show attending movies is one of the activities people missed the most during the pandemic.

The outlook seemed much bleaker in the fall. Since then, even the restrained reopenings seem to show movie theaters do still have a future. Wall Street seems to think so, with stock prices for AMC, Marcus, and the other public theater chains rising in the past six months (AMC was boosted by some of last winter’s unusual exuberance). If investors are willing to take a chance, HVAC contractors may want to do so as well.