When and Where to Move a Distribution Center

How to make this critical business decision

Moving a distribution facility is a huge decision. Choose the correct location, and your gross profits will increase for years to come. But choose incorrectly, and your customers could switch to a competitor, quality employees may leave, and profit could be reduced. It’s not a decision to be taken lightly.

“Similar to selling a business, it isn’t the best plan to evaluate whether to renew a lease at the last minute or to be forced into a particular partner or location because you started preparing ‘too late,’” said Lisa Anderson, founder and president of LMA Consulting Group, in her blog post titled “Should I Move?”

Instead, she recommends weighing a number of factors to ensure a distributor does not regret where it moved. As today’s customers become more and more accustomed to companies like Amazon, delivery time becomes even more important. 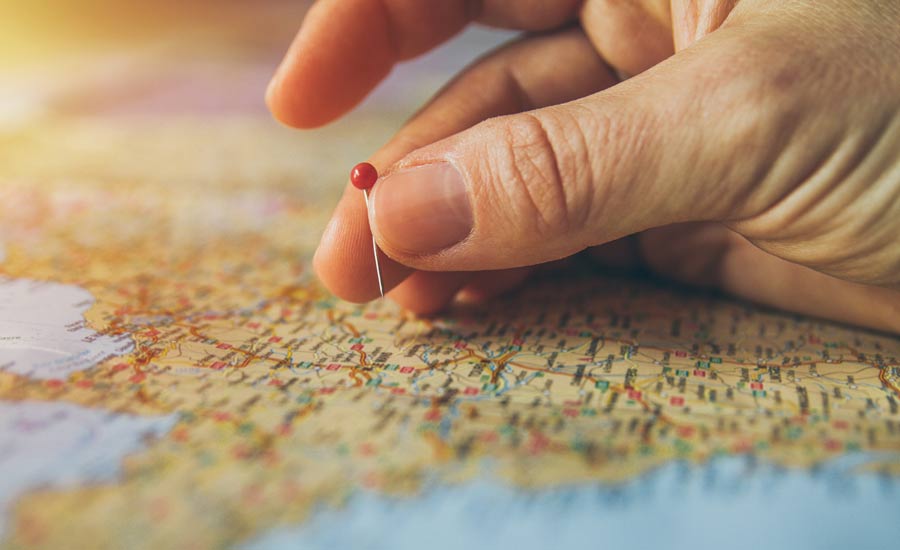 ON THE MAP: Development around an existing warehouse can lead a distributor to consider other locations.

“We also need to remember that customers expect rapid deliveries, change their mind frequently (and expect agility), and desire easy returns,” she said.

“No matter how close you might be to your customer, freight can add up — and, more importantly, delays to your customer are very costly (lost business, charge backs from customers such as Walmart, ill will, and more),” she said. Freight rates are increasing, and having a carrier at your current location does not guarantee having access to one wherever you choose to move. Transportation networks are important too, as distributors may need to have access to network options like parcel, rail, and ocean freight, according to Anderson.

In the end, Anderson said that distributors can tend to view moving locations as an exercise in reducing costs, and not much else.

“As important as cost is, taking the strategic high-level view can ensure your service, total cost (including hidden costs), and cash flow are maximized,” she said.

Stephen Torrice, president of S. G. Torrice Co. Inc., underwent this process at his own company, which moved from a location where it had been successful for 25 years. He discussed two scenarios where a distributor may need to move. First, inventory might grow to the point where the current building does not have the capacity to store it. Or the area around the warehouse has developed to the point where the building owner would like to use the land for another purpose (such as office space) to increase profit. In these situations, the distributor will be forced to move. 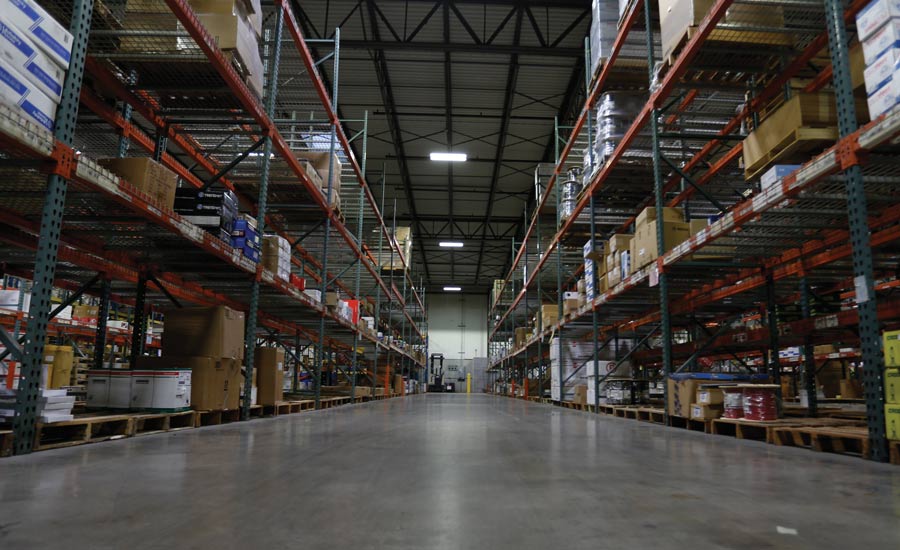 FOR THE CUSTOMER: Stephen Torrice, president of S. G. Torrice Co. Inc., took his company’s relocation as an opportunity to start offering some delivery options.

“The big question is: Will our customers go here?” Torrice said. “Will they make the extra five miles to come here, as opposed to our competitors who may be closer than us?”

A solution he recommended is promoting delivery options for customers. When S.G. Torrice Co. Inc. moved, the company talked to customers who were complaining about needing to drive further to the new location.

“We had a heart-to-heart with them,” Torrice explained, “and said, ‘Why do you have to come out here and pick up stuff, anyway? We’ll deliver it to you.’” The costs of increased delivery would need to be factored into whether the initial move makes financial sense, but if so, it can keep customers from shifting to a closer competitor when you move.

Location is also a consideration for employees. Sometimes, Torrice said, a location may have extremely cheap rent, but the area will not have enough quality customers to support a profitable warehouse in that location. Depending on the situation, sometimes a distributor doesn’t need to move, but only needs to open up a new branch nearby to relieve pressure from the main hub.

Torrice also noted that moving locations opens up an opportunity to better facilitate communication between employees and customers.

“That’s a big reason to move,” he said. “To realign your office space so it facilitates better communication between employees and customers who might want to come in and see somebody.”

Customers can avoid walking through a maze of corridors, finding offices crammed only where they can fit. Finding a location that allows you to organize your office space in the best way possible will cast a more professional appearance to customers, lower miscommunications between employees, and thus increase profit.

SOFTWARE AND THE CUSTOMER

“We are constantly evaluating, and we have a very rigorous process which we take semi-annually, looking at every single one of our locations and determining whether to keep it there and potentially remodel or close it down and relocate to another trade area,” Aarnes said.

The company examines the branches for whether they are making enough money to justify the cost of staying open, whether capacity constraints are affecting the local business of the branch, and whether the center of gravity is shifting in a metropolitan area.

The company uses a variety of metrics provided through a software program, allowing them to make extremely data-based decisions as opposed to subjective ones, Aarnes said.

“If you’re not using some kind of highly analytical and statistical based software platform to determine where you should be in a trade area,” Aarnes said, “then you’re at a very high risk for not generating the kind of return that you need to be able to justify either the expense of relocating a location or the expense of just opening a new location.”

ADI uses a software called Buxton to examine the opportunities of a new location (such as where customers are and where they are moving). Buxton is not the only software available, and Aarnes mentioned that Tango Analytics, Forum Analytics, Intalytics, and others perform similar tasks.

He noted that distributors should time their move to coincide with their lease ending. If they decide not to, they should be able to point to data that says the benefit of moving and increased revenue will justify the financial cost of breaking a lease.

Aarnes described ADI as highly analytical, but he also said the decision of where to move will involve some subjective research as well through a “voice of the customer” study. He recommended asking customers, “If we were to move, would that affect you at all? Or are you actually seeing the same migration that we are? And would it make sense to move over there because you might actually be moving your locations or operations to the same area?”