Messaging may be a valuable addition to your customer service strategy

More and more communication takes place online these days, mostly via text and social media — which means that contractors who add a chat tool on their websites are reaching more customers by the method they prefer. According to a 2016 study from cloud communications platform Twilio, 89 percent of consumers prefer to message a business rather than call, yet only 49 percent of businesses are set up for receiving these messages. The number of users is only growing as consumers of all ages use their phones less and less to make actual calls.

“There’s a gap between supply and demand,” said Kenneth Lee, director of growth and marketing for ApexChat.

Robert Helbing, president of Air-Tro Inc. in Monrovia, California, recently added a live web chat feature to his website. Air-Tro used a similar feature years ago without much success, but Helbing decided it was time to try again. This time, it produced the results he wanted.

“Times have changed,” he said. “My teenage kids don’t make phone calls. They don’t send emails. All the communicating they do is by texting.”

For many years, HVAC contractors tended to overlook this shift in communication because the millennial generation — the demographic most associated with texting and online chat — didn’t own homes, he said. That is changing now as more of them transition to home ownership, making the need for chat more immediate. 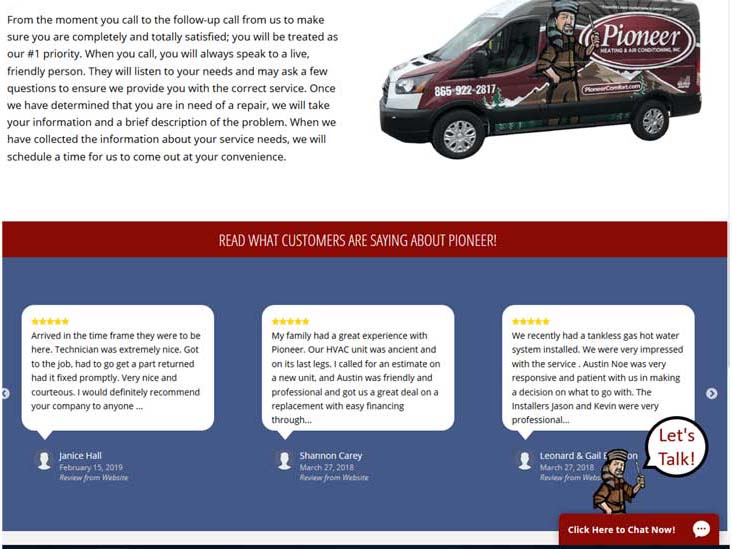 FAMILIAR FACE: Pioneer Heating and Air Conditioning uses its mascot — a cartoon character with a racoon cap — as a chat avatar.

“We’re always looking for a way to make the processes easier for the customer,” Conley said. “There’s a lot of consumers now that would rather not call. They’d rather chat.”

Conley uses Ruby Receptionist, a third-party chat provider that specializes in the home services sector. In addition to the service’s other features, it customizes the chat tool with the company mascot, a cartoon character with a raccoon cap.

Conley said consumers are chatting via the website 24 hours a day.

“What really shocks me is how many people chat at what I consider the middle of the night,” he said. Conley realized many of these people are working a late shift and this is the best time for them to contact Pioneer. Chat allows them to get a response on their schedules.

Once a contractor decides to implement chat, they need to decide between doing it themselves and outsourcing the job. Helbing tried operating the chat feature in-house the first time around, but found that staff wasn’t able to give it enough focus to be successful. This time, Helbing contracted with Ruby Receptionist, the same firm Pioneer uses, and let them handle the chat responses. 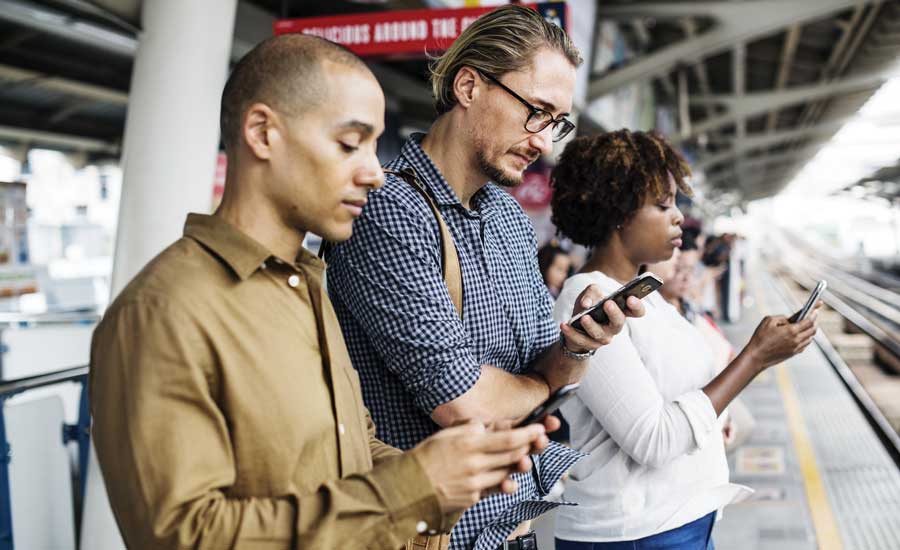 ALWAYS ON: Consumers want to communicate with HVAC firms on their schedules. A third-party provider allows a contractor to have someone on call to respond to customers 24/7.

Helbing said the operators are familiar with the HVAC industry, if not with his company, and that his customers have reacted positively to the service.

“I know they are doing a better job than we were doing on our own,” he said.

While chat providers might lack specific company knowledge, they make up for that with specific skills. Lee said many contractors who start out trying to handle the chats themselves turn over the function to ApexChat’s staff after finding they lack the needed resources and skill sets. But a third-party provider offers more advantages simply than freeing up time, Lee said. Sometimes, consumers are chatting as they suffer through a problem in the middle of the night, such as losing heat during the winter. Lee said this is when having a trained professional chat staff pays off the most. They know how to communicate with the right level of empathy.

Another advantage with using a third-party chat team is they have more training in the growing area of privacy regulation. ApexChat is compliant with both GDPR, the European privacy standard, and HIPPA, the medical privacy law.

ApexChat also offers an automated option, or chatbot service, that operates a step below live response.

PowerChat is another chat service for the home services industry, including HVAC contractors, that focuses on its chatbot service. The chat service launched at the start of the year and immediately received a very positive response, said Zac Garside, PowerChat’s marketing manager.

Garside said the advantage of a chatbot is contractors only have to take an active role in the conversation if they choose to.

“You can have somebody participate if they want to, but you don’t have to stress about it,” he said. “We don’t try to trick anybody into thinking they’re talking to a person.”

Each chatbot scans the entries for keywords and customizes responses based on what it finds. The chatbot answers a few basic questions and captures key information in a few minutes, which it then passes along to the contractor. The chatbot makes it clear to customers reaching the contractor after hours to expect a delayed response. Contractors can sign up for a 24-hour notification service that contacts an on-call employee. 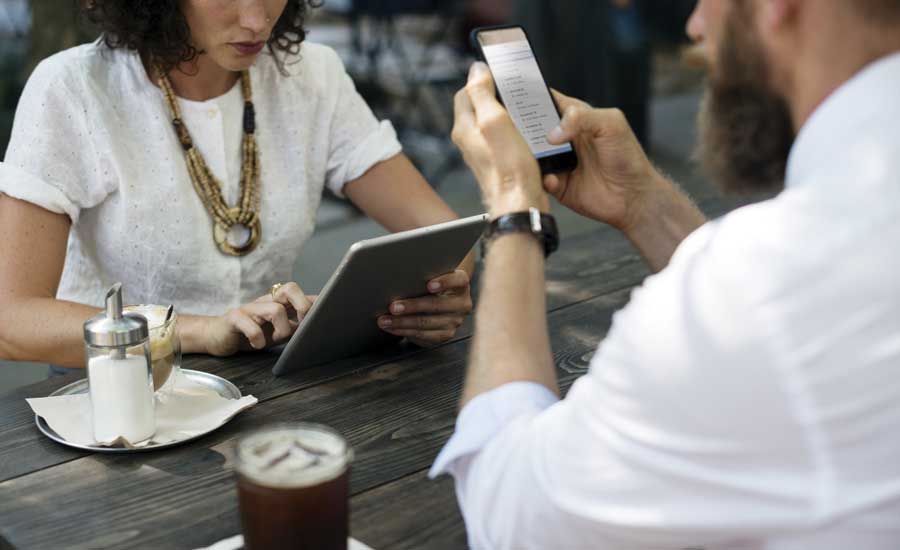 “More and more people are starting to contact home services through Facebook Messenger,” he said. “It’s all about meeting the customer where they are already.”

As with any tool, the usefulness of live chat comes down to how well it works and the return on investment. Conley receives regular reports from Ruby Receptionist and works with them to improve the chat’s functionality. Pioneer added categories for the Ruby Receptionist staff to discuss with customers, including maintenance and HVAC service.

Costs for the services vary. Ruby Receptionists offers a plan that charges for an allotment of chats each month. Helbing bumped up Air-Tro’s number to 100 in August after surpassing the limit in July. Part of this is due to increased demand during the summer, but Helbing said it also reflects the consumer demand for chat. ApexChat charges only for qualified leads. That becomes important when anybody in the world can go to a website and chat, regardless of whether they actually have an HVAC-related issue, Lee said.

Chat services are always looking for ways to improve their products. One area of focus for PowerChat right now is a language translator. Garside said all improvements, from the mode of communication to new tools, focus on creating a conversation between contractors and consumers.

“To be able to add all these new communication channels is really cool,” he said. “One of the best ways to gain more leads is to have more channels of leads.”