How to diagnose air-side and refrigerant problems

This is the third and final installment in the systematic air conditioning troubleshooting series. Part 1 dealt with low and high condenser entering air temperatures, an inefficient compressor, and noncondensables in the system. Part 2 dealt with liquid and suction line restrictions, overcharges and undercharges, and liquid subcooling in the condenser. Part 3 will cover how to diagnose air-side and refrigerant problems.

Assuming proper setup and commissioning of the air conditioning system and the fact that the system has been running fine in the past, too much air probably will not be a problem, since air handling systems do not suddenly increase their air volume flow (cfm) without some outside intervention. When the fan is not directly driven by the motor, the motor will have a sheave, or adjustable pulley, with a connecting belt between it and the fan to drive it. If the driven sheave on the blower motor became loose, the driven belt would ride lower on the driven sheave, thus decreasing the fans speed, not increasing it.

It is also possible to rule out the fan’s speed being too high, since most air conditioning units call for higher fan speeds in order to move the higher densities of colder air associated with air conditioning. This is why the majority of airflow problems will fall into the low airflow category rather than too much airflow.

However, remember that many times, air conditioning systems are not set up properly in the first place. There can be bad duct design, which can include either oversized or undersized ducts — or simply leaky ducts.

Today, psychrometers are often digital; however, a thermistor or thermocouple with a wet piece of cotton wrapped around it can give the wbt accurately enough for air conditioning work.

Once both the wbt and dbt of the entering air are measured, the relative humidity of the entering air can be obtained from a chart or table from the manufacturer (see Figure 1). In Figure 1, for a constant air entering or return air dbt, the temperature difference across the coil increases with decreasing relative humidity. The reason for this larger temperature difference with lower relative humidity is the decreased moisture (latent) load that the air conditioning coil has to condense. If the coil doesn’t have to condense as much moisture out of the air, it can perform more sensible cooling because the coil’s temperature will be lower. 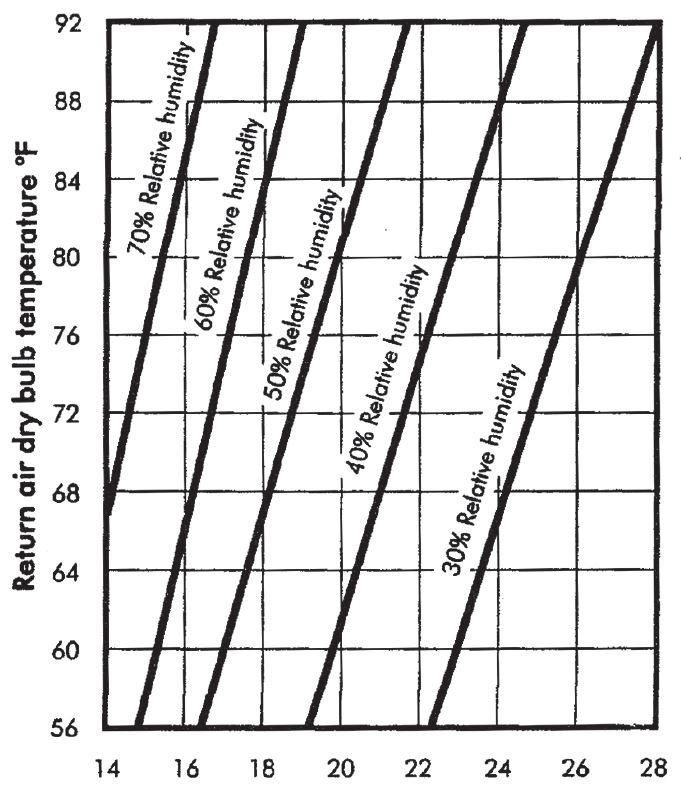 FIGURE 1: This chart shows the relative humidity of the entering air.

Listed below are some causes that may cause a decreased airflow in an air conditioning system:

By understanding the causes behind air-side and refrigerant problems, technicians will be better able to quickly diagnose issues in an air conditioning system.

How to Measure Net Oil Pressure