Some proposal details could have real HVAC impacts, but consensus required for a substantial bill remains elusive.

With every day that passes, pessimism grows a little more about the prospects of significant infrastructure legislation making it through Congress.

President Biden introduced the American Jobs Plan (AJP) proposal estimated at over $2 trillion dollars and almost immediately signaled a willingness to cut that nearly in half. Protracted negotiations with Senate Republicans, who started at a fraction and reportedly came up closer to the $1 trillion mark, eventually fell apart. 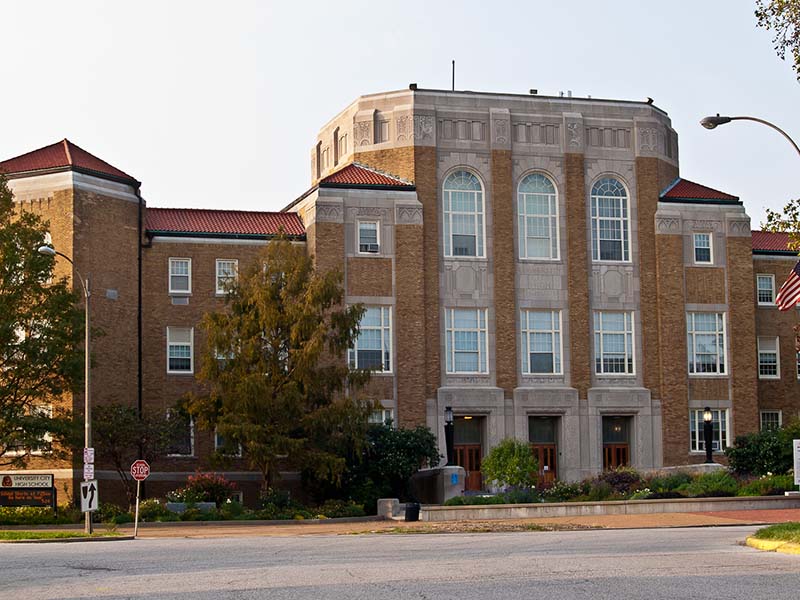 Most recently, a different and evenly divided group of 10 bipartisan Senators has announced its own scaled-back proposal. Its price tag supposedly checks in around $1.2 trillion, with roughly half of that as new spending.

That plan has no official support from leadership in either party yet. As with any other plan, it would need the support of at least 10 Republicans in the Senate to break a GOP filibuster and proceed to a floor vote. It is too soon to know if five more Republican votes could be secured or who they might be.

The House may also elect to address selected AJP initiatives in smaller bills, any of which would still be subject to the same procedural and ideological hurdles.

While waiting continues for significant momentum to coalesce around any particular plan, HVAC contractors are left to pick through some potential consequences of recent White House proposals and legislative possibilities. 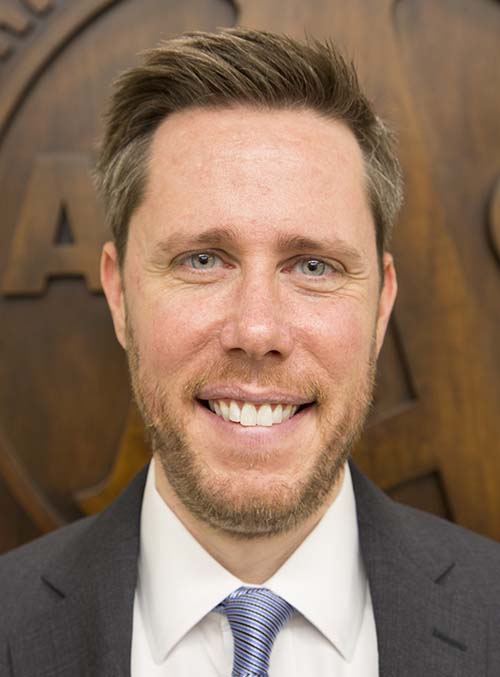 That, he said, can have a dramatic impact in some parts of the country where certain materials may not be available in necessary quantities to qualify. He said this scenario needs to be considered at the design stage.

Contractors who work with the federal government should note the administration has expressed interest in up to 50% of all procurements going to disadvantaged small businesses. Details remain uncertain, Christianson said, but some movement in this area should be expected. He noted that the current goal for federal construction is 23%.

In a different online discussion sponsored by ACCA and other trade groups, Rep. Markwayne Mullin expressed concern that current White House proposals would serve to consolidate the HVAC contracting industry toward the commercial side to the detriment of residential companies.

“Democrats are wanting to regulate the industry into clean energy,” he added. “We don’t think there’s a place for that in infrastructure.”

The Republican from Oklahoma often has a higher profile in these discussions on Capitol Hill, in part because he owns a 300-person company that deals in HVAC and plumbing.

In last year’s House committee hearings on HFC phasedown legislation, Mullin implied that HFCs are not depleting the ozone layer, disregarded practical differences between refrigerants defined as “flammable” and “mildly flammable” in his depiction of A2L-related risks, and questioned manufacturer motives for supporting an HFC phasedown of any sort.

When asked at the recent event what sort of infrastructure bill he might be able to support, Mullin said he would look for one that was “not trying to pit the fossil fuel energy industry against the renewable energy industry.”

That is one way to look at decarbonization, which is an unabashed priority of the current administration. This includes a strong commitment to electrification, which would in turn be supported by an upgraded national grid and substantially increased reliance on renewable energy sources.

One piece of this effort is a proposed revision to Energy Star details to encourage heat pump adoption.

He described contractors as “excited about the technology, but it doesn’t always play out in terms of demand.”

Conversely, others in the industry have assessed consumer interest as sufficient but see hesitance among some contractors to expand their equipment proficiencies as limiting electrification progress.

Either way, as James said, the contractor has to be comfortable with related calculations and installation techniques “to be an honest broker and to position themselves as helping consumers to get the efficiency out of the equipment.”

He stressed the difference a good contractor can make as “we know half of the installs are losing 40% of their efficiency.”

Another current administration proposal that could directly affect contractors is the Smart Diagnostic Tools campaign.

James mentioned that ACCA has done work along these promotional lines in the past, but it can be “hard to coordinate on the manufacturer side,” as some may have proprietary technology concerns.

Upcoming A2L safety requirements could actually help the situation, he observed, as they could go hand in hand with increased interest in reporting system info back to contractors.

Ultimately, James is for “anything that saves time” as long as the skilled workforce shortage continues. This kind of tool and monitoring advancement can yield benefits that extend upwards to scheduling and staffing.

“When minutes equal real money,” he said, “anything you can do to make sure techs have the right parts [the first time] is a gamechanger.”

The White House’s initial infrastructure concept included significant support for community colleges. It has been James’ understanding that trades training would be included in such an item, possibly “prioritized for in-demand jobs” such as HVAC technician. James sees the “essential” status awarded to contractors during the pandemic as cementing the case for inclusion here.

The original Biden plan also listed $100 billion for public schools and $25 billion for child care facilities. James pointed to a previous GAO study “that revealed how neglected HVAC had become in schools” with COVID’s arrival then legitimizing the spending in an unprecedented way.

He points to previous COVID-related measures that included “astronomical funding for schools … I still don’t think anyone’s tapped into that.”

With federal money usually taking the form of grants that must move from the federal account to state government to more localized availability, that process may vary considerably and requires attention from contractors interested in the related work.

“We all know that money doesn’t go out the door right away. There’s no such thing as shovel ready. So whatever this [turns out to be], it won’t be a binary on/off thing. It’ll be a gradual implementation.”

Julian Anderson, president of Rider Levett Bucknall, spoke to the ENR webinar audience about a related factor in any new funding rollout.

Alex Carrick, chief economist for construcconnect, told the ENR webinar audience that while nonresidential construction lags in a normal cyclical recovery, this is not shaping up to be normal. An infrastructure spending push would contribute to boost the nonresidential side, he said, but even then, he cautioned that the spending would not necessarily be “front loaded.”

President Biden, who has arguably already negotiated against himself in this process, has reportedly told his team that the only unacceptable outcome is inaction.

Inaction seems more palatable at the moment to Senate Minority Leader McConnell, who has declined to endorse any proposal thus far but is “open” to ideas from the most recent offshoot of 10 senators.

It remains to be seen what, if any, bill that reached the Senate floor could attract any 10 Republican senators, even with his encouragement. Republicans on the Hill have followed initial objections about the scope of the Biden proposal with objections about alternate plans’ funding.

Meanwhile, House Speaker Nancy Pelosi has maintained steadfast support for aspects of the AJP that Republicans have rejected as non-infrastructure wishes. Pelosi has not, however, insisted that those agenda items remain part of a single infrastructure bill.

In the early June presentation, AGC’s Christianson added that “I would predict by sometime next week, negotiation will collapse, sides will blame each other, and House will try to piece together a strategy similar to American Rescue Plan earlier in the year, doing what you can along party lines.”

That forecast has partly come to fruition already, and the rest is still in play.

“By the time we hit August,” Christianson continued, “we should be close to determining if the House can pass a bipartisan infrastructure bill — packaged in one bill.

“Then building on that over August recess to try to generate action in the Senate,” all depending on how and what the House Democratic caucus does.

MCAA’s McNerney tried to look on the bright side about the ongoing lack of real progress.

“If you look at it most charitably, it is the democratic process, the negotiations bringing [us] something closer to the middle. And when I see that, well, that’s good.”

That said, “whatever judgment you have about how much is too much or too little, could it be half a loaf? Yeah, in terms of the objective impact. I think most people believe that we have underinvested in the infrastructure in this country for a long time.”

By mid-June, ACCA’s James tended to align with AGC’s Christianson, seeing the chances for a bipartisan solution as “less and less likely.