This website requires certain cookies to work and uses other cookies to help you have the best experience. By visiting this website, certain cookies have already been set, which you may delete and block. By closing this message or continuing to use our site, you agree to the use of cookies. Visit our updated privacy and cookie policy to learn more.
Home » Nextdoor Offers Way for HVAC Contractors to Reach Focused Markets
NewsBusiness ManagementHVAC Residential MarketServices | Apps | SoftwareApps & Software

Nextdoor, the hyperlocal social network where neighbors share information ranging from coyote sightings to sushi recommendations, is becoming a valuable marketing tool for HVAC contractors. The site launched in 2011 and now operates in 11 countries with more than 10 million users. The number of users matters less than the site’s focus. It facilitates “neighborhoods” that are created by users. The neighborhoods must contain at least 10 verified users, meaning people who provide their real names and provide a real physical address. The founders name the neighborhoods and set their boundaries, although Nextdoor retains the authority to change either of these.

This helps grow the business’ presence on the site organically. It also comes with challenges. Landers said while it’s always a good idea to ask for recommendations, people often hesitate to give them. HVAC contractors can also buys ads on Nextdoor in one of three ways. 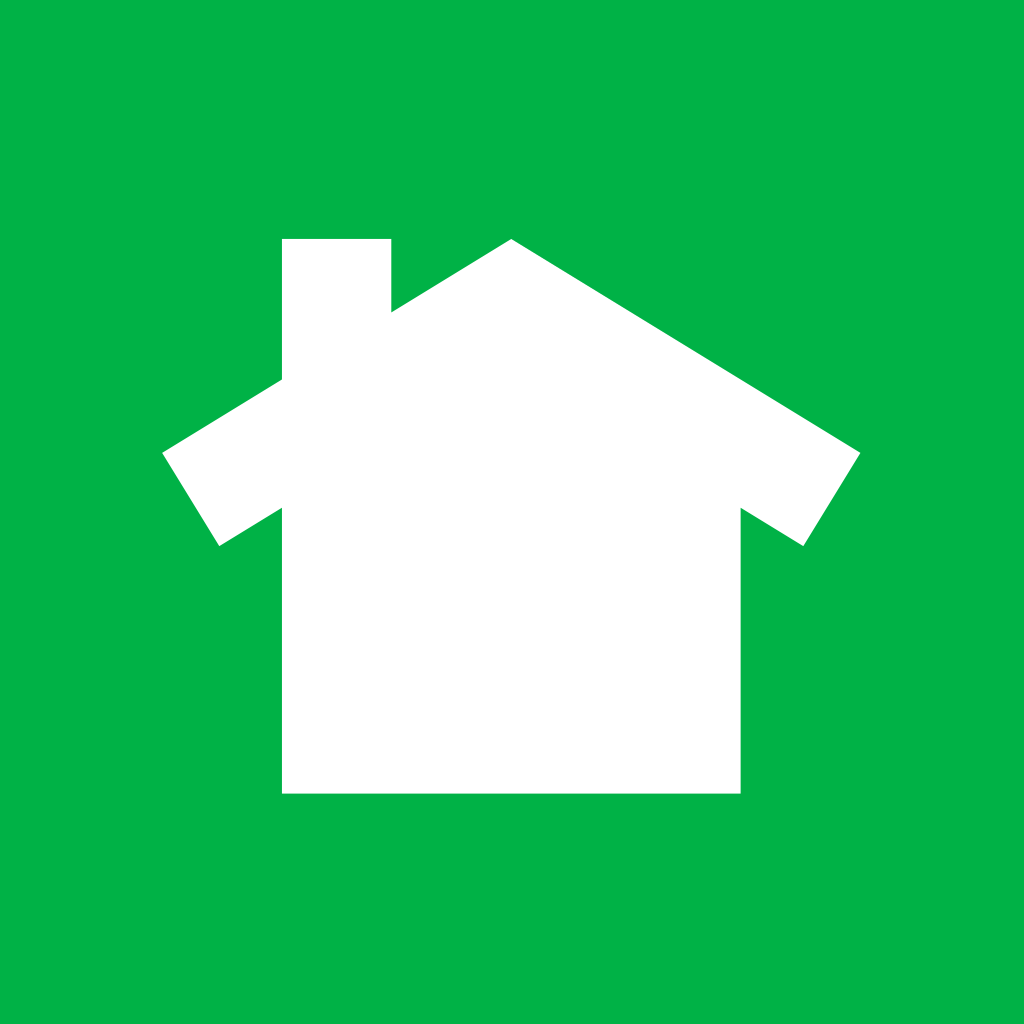 IN THE NEIGHBORHOOD: Nextdoor aims to recreate the classic neighborhood connections online. HVAC contractors need to present themselves as part of their communities.

Enterprise ads offer guaranteed impressions, but come at a high cost of $15,000 to $20,000 per insertion order. Landers said these are usually used by the big regional firms that also run ads on TV. Companies like Blue Corona can buy an insertion order and split it up between a few contractors to reduce the cost. The ads are presented directly in the newsfeeds for the DMAs and demographics the HVAC contractor wants to reach.

Landers said HVAC contractors using enterprise ads need to put as much thought into them as other major marketing spends. This means timing the ad right if it’s a call to action. Other HVAC contractors do branding pieces, such as a post on ways to keep costs down this summer, as a way to collect more email addresses.

HVAC contractors have two choices if they want to take the next step down in terms of cost. The most common is an offer ad. These ads appear in a separate section with other offer ads. The offers do appear in the newsfeed and in a Daily Digest email, but on a rotating basis.

Stephanie Webb Postell, co-owner and CEO of Hero Heating and Air in North Charleston, South Carolina, uses Offer ads to grow her business. With a background in marketing, she signed up for both Nextdoor and Facebook right away. Facebook generated more leads early on, Postell said, but now more are coming from Nextdoor. Hero’s ads target neighborhoods with older equipment.

Joe Cunningham, president of SuccessTrack Network, uses Nextdoor for his own HVAC firm. His first promotion offered to diagnose HVAC problems over the phone for free. This received many likes, but as with any social media, likes don’t always translate into action. He next offered free duct sanitization worth $300 with every service and maintenance call. That worked.

Cunningham said the key is to use a descriptive image and a unique headline. His ad featured the words “Free anti-viral/anti-bacterial duct sanitization” with a picture of a tech sticking a hose in a duct. During the last week of June, the ad received 21 clicks, one save, and one share. He personally took two calls, which turned into a call and a service lead.

“Just like ads anywhere else, you have to get somebody’s attention,” he said. “Any ad is no good if nobody reads it.”

Cunningham said contractors need to know what gets people motivated to act. Ads for new systems do little. Ads for service are better, and they lead to replacement sales. He said contractors also need to stick with an ad for a while rather than expecting immediate results.

Sponsors get two posts per month that are pushed to homeowners through their newsfeeds, but without the guarantees of the Enterprise ads. Landers said this makes the posts like those on Twitter, meaning people can easily miss the post. Sponsor ads also show up in the Real Estate section of the website and the weekly newsletter. Only up to five sponsorships at a time are allowed for each ZIP code.

Whatever approach an HVAC contractor opts for, success comes from acting as a reputable member of the local community. Nextdoor’s founding principle was recreating the kind of social cohesion people felt lacking in modern life. Postell said people like using their businesses they consider neighbors.

Nextdoor also protects its own reputation, Landers said. A contractor who creates problems can get banned, and the site doesn’t have to let the company back on. Nextdoor is a Google Ventures company. This means the search engine giant is a major investor, not an owner.

Landers said HVAC contractors need to seek out the influencers in their neighborhoods. They exist on Nextdoor, just like any social media.

“A response from that influential neighbor can be extremely compelling,” Landers said.

To get the most out of Nextdoor, HVAC contractors want to establish a presence in the neighborhood. Landers recommends working a photo of the truck into any ad. People will have seen it in the actual, physical neighborhood, which makes the contractor seem more legitimate.