Service matchmaker expands hiring pool based on need, not location

Good help is hard to find. That’s always been a challenge in any business. But it becomes easier when a few criteria change, such as the employee’s location and how many hours they need to work. That’s the appeal of a virtual assistant (VA): a professional who provides services to a business while working from an off-site location.

Brad Turner grew up in the contracting business. His father was a mechanical contractor that did HVAC, electrical, and security in Alabama. Turner worked in the business before getting into the staffing industry and then starting MyBTLR, a virtual assistant provider. Many of his customers are trade contractors.

“A lot of these guys are smaller, and they’re used to doing things for themselves,” Turner said.

VAs can take over many tasks, from light bookkeeping to scheduling.

“They’re important tasks, but they’re not core to these people’s business,” Turner said. “The guys who are in the trenches day-to-day don’t have time to do this stuff. Or even time to figure it out.”

VAs can take over many tasks, from light bookkeeping to scheduling.

“They’re important tasks, but they’re not core to these people’s business. The guys who are in the trenches dayto- day don’t have time to do this stuff. Or even time to figure it out.”
— Brad Turner
Founder MyBTLR

Virtual assistants are just like traditional assistants, except they work where they are rather than where the business is. Melissa Smith, a remote work consultant, works with virtual assistants in 13 countries, although most are located in the United States and Canada. She has yet to provide a VA to an HVAC contractor, but that’s just because she has yet to be asked.

“If they have a need, I can find a virtual assistant for them,” Smith said.

Smith describes her job as a “virtual assistant matchmaker.” As with any other relationship, the key to working with a VA is communication. Technology, ranging from cell phones to cloud applications, makes this easier all the time, but it still comes down to a personal connection.

“If you and your virtual assistant don’t have the same communication style, that’s problematic,” Smith said. “Delegating is actually a lot of work.”

Gregg Towsley built his own marketing firm using virtual investments. He serviced more than a dozen HVAC and plumbing clients before joining Rooter Hero last year as the plumbing and HVAC firm’s marketing director. Rooter Hero employs a staff of more than 200 at nine locations, including a dedicated marketing team at its Mission Hills, California, headquarters. Still, Towsley brought two virtual marketing coordinators with him when he started. One handles online reviews and brand management. This coordinator also runs reports from ServiceTitan whenever Rooter Hero runs a campaign on a site such as Facebook or Yelp.

“We’re constantly running reports against ServiceTitan to see how our marketing dollars are spent so we can be more efficient,” Towsley said.

The other marketing coordinator works on a task basis, providing content for the website and various social media channels. Social media has grown a lot in recent years, Turner said. A VA can act as voice for the contractor. A lot of the work deals with responding to reviews, so they either thank the customer for positive reviews or send negative reviews to the owner so they can address problems right away. 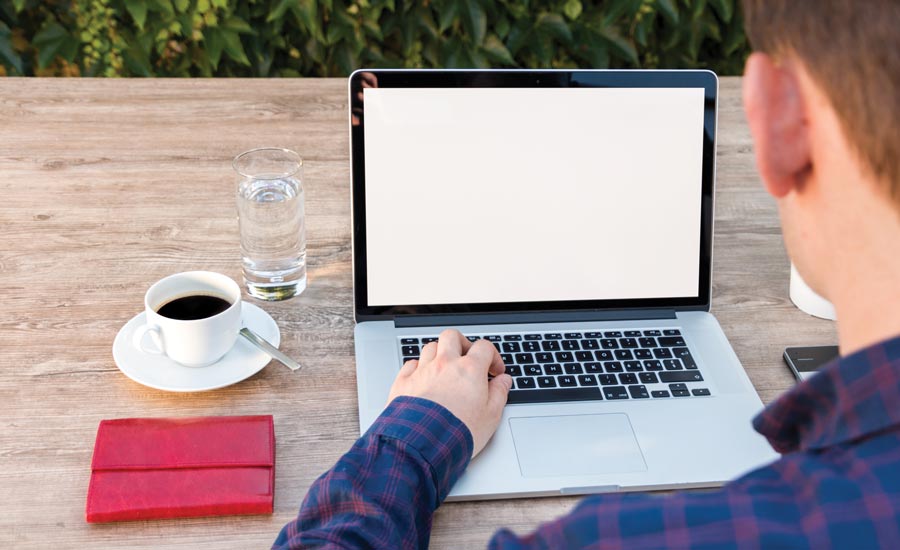 WHENEVER, WHEREVER: When hiring a virtual assistant, contractors can expand their hiring pool by eliminating hours and location from the job criteria.

Firms like MyBTLR find VAs who already know the systems a client uses, such as QuickBooks, so there is no need to invest in training. Towsley said being able to draw on a wider pool of talent proves a major benefit for using virtual staff. Even when limited to one city, commute times make some jobs unattractive.

“We can find best available, not just best in market,” Turner said.

Another advantage of using a virtual assistant is flexibility. Many VAs work by the hour, rather than as part-time or full-time employees. The average client uses a VA for five to 10 hours a week. The VA acts as an independent contractor, handling their own taxes and other legal requirements. Or in some cases, firms such as Turner’s handle those matters.

Some employers worry about not being able to trust a VA, either to do their work or, worse, handle sensitive material properly. Smith counters that trust is always something built between an employer and staff, whether that person is in the next office or another country. VAs offer different levels of compliance clearance and many deal with sensitive data for finance companies and law firms. Turner said MyBTLR does all the screening and background checks for their clients.

Employers who want to test the waters should feel free to start small. Smith recommends hiring a VA for one project and seeing how it goes. 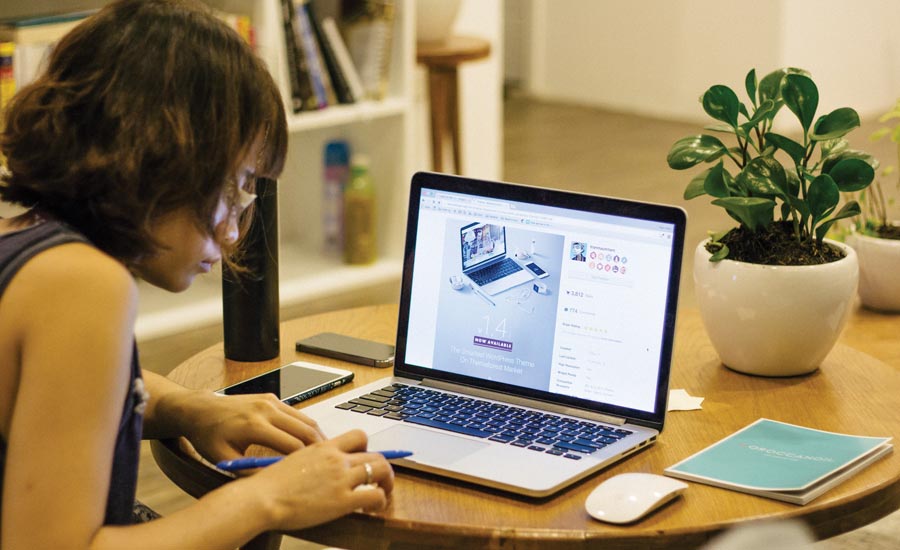 PROOF PROJECT: Contractors who want to test the waters with a virtual assistant can start out small — for example, hiring a VA for one project to see if it’s a good fit for the company’s needs.

“VAs love the opportunity to prove their value and start from there,” Smith said.

Towsley recommends doing a task in-house first to know exactly what is required and how long it will take. This keeps the VA from having to charge too much or too little, depending on how the billing works. VAs are paid either on an hourly or monthly basis, or by the task. They work for multiple clients, so they don’t depend on work from one source.

“You get full-time benefit for part-time cost,” Turner said.

Turner said contractors should easily understand the concept, since it matches their own model of charging for time and material. He said many business owners fail to realize the total cost of employees, which includes taxes and benefits in addition to salary.

Then, there is the issue of availability. Contractors who employ a VA don’t have to worry about time off. Turner said while each VA at his firm is the main point of contact for the client, there is always a back-up.

“As a small business owner, you’re the back-up a lot of the time,” Turner said.

Even if an employer has in-office staff they’re happy with, a virtual assitant can add to that without much added cost. This could be to cover additional work, fill in during an absence such as maternity leave, or help out during a major influx of work, like the kind HVAC contractors experience in the summer. Smith does recommend setting up a VA before a huge need arises, however, so they are already familiar with the business’ needs and procedures.

The good news for contractors considering using a virtual assistant is that the pool of qualified applicants grows every day as people seek work that allows them to control their own schedules. Turner’s roster includes the former executive assistant to a Fortune 500 CEO. He said he had to turn away applicants.

“It is an attractive role,” Turner said. “A lot of people are looking for that balance.”