Holiday parties are a great way for HVAC contractors to treat employees and their families for all their hard work and sacrifice. Yet all too often, holiday parties can feel like a drag, a requirement, and come at the most hectic time of the year. Not to mention the folks who take full advantage of that open bar and end up hardly able to stand at the end of the night.

Following are some key dos and don’ts from HVAC contractors who’ve figured out how to get their holiday party solidly on the “nice” list.

“We found that families were busy, people were jammed up, and kids were out of school, and we just didn’t want to disrupt the family unit … the holidays are hectic enough.”
Todd Ferrara
Vice president and co-owner
Standard Heating & Air Conditioning

1. Don’t Host a Party During the Busiest Time of the Year 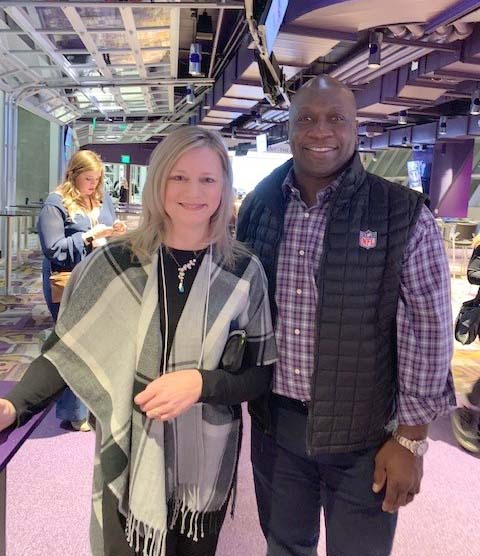 About 10-15 years ago, Todd Ferrara, vice president and co-owner of Standard Heating & Air Conditioning in St. Paul & Minneapolis, Minnesota, started moving his holiday parties out of the holiday season. Instead, he waits until January to have a holiday party.

“We found that families were busy, people were jammed up, and kids were out of school, and we just didn’t want to disrupt the family unit … the holidays are hectic enough,” Ferrara said.

In addition, he’s found January is a time where venues are looking to host group events. There’s usually more availability after the holiday season proper.

Andrew Fitzhugh, president of Amazing Heating & Air Conditioning Inc., in Baltimore, Maryland, said, “You have to make sure that you thank the family members. Especially at my company where all my technicians are men. Typically, the wife will guide them.”

He noted that spouses will often be the one to persuade on whether or not it’s time for a new job.

“So you need to make sure you persuade the persuader. Thank them for their sacrifice, because their husbands might work late. So I like to reward the spouse too,” Fitzhugh said.

“And for people who do have kids, and they’re married, they don’t often get a chance to get a night out with another,” Ferrara said. 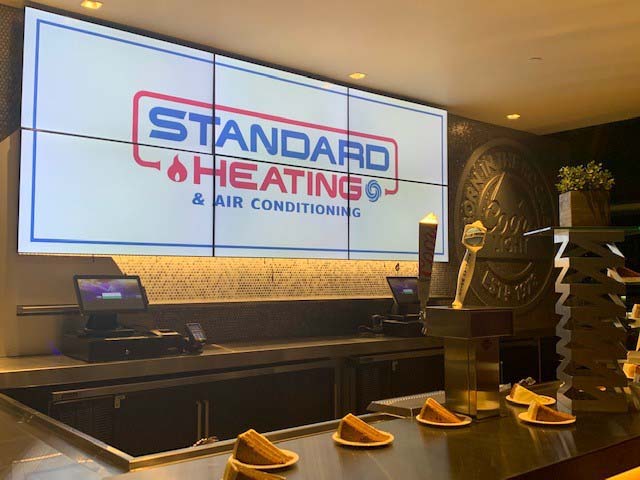 3. Don’t Wait until the Last Minute to Plan, and Do Send Invitations

Ideally, a holiday party should be planned months in advance. It gives the people a chance to pencil it in and make it a night to look forward to.

Rose said the company sends out formal invitations, since the holiday party is usually a formal event. And they don’t email the invitation; it’s a formal save the date sent to his employees’ home addresses.

“This way, the significant others don’t get excluded from it because sometimes they may have no idea there was a work event. So sending an invitation to the employee’s home ensures that we capture the unit that goes with the employee,” Rose said.

Employees (or more specifically, their spouses, who may have a better hand on the family schedule) can’t attend a party if they don’t have the date.

Fitzhugh admittedly was a little late to the game this year. But in the past, he’s sent invitations out months in advance. With busy personal holiday schedules, sending these invites out before the craziness really sets in is crucial.

Not what employees probably want to hear.

“But as far as liability goes, check with your insurance carrier and find out what you are liable for. Because if you give them an open bar and they drive home drunk, you’re liable,” Fitzhugh said.

Of course, the event should be something the employees want to participate in. But alcohol is a problem, Rose said. It should be limited to 1-2 drink tickets.

5. Do Switch Up the Venue. Treat Your People

Ferrara started seeking venues out rather than hosting an office party because he wanted the holiday party to feel like a “premier thank you to our employees” by making the holiday party a special event — something employees maybe wouldn’t ordinarily do themselves.

Ferrara has hosted the holiday party at bars, restaurants, and museums, but this year is providing dinner and a show at the Guthrie Theatre.

“It’s a good opportunity for everybody to sit back and say, ‘I’m a part of something bigger. I’m part of a professional organization that wants to thank me.’ I just think that impression is so important. We say thank you in many ways, but this is really important,” Ferrara said. “It’s different than going to an office party.”

Fitzhugh also opts for a venue holiday party at his company. And each year there’s something special at Fitzhugh’s holiday party: a saran wrap ball game and thousands of dollars in prizes to win.

It’s hard to explain exactly how Fitzhugh cultivates this giant saran wrap ball, but within the ball he stuffs things like candy, gift cards of high value to stores and restaurants his employees actually frequent, $7,000 in power tools, and $500 cash in the middle. It takes hours to make and 4 boxes of saran wrap, but it’s worth it. Every year, his company looks forward to the playing the saran wrap ball game.

Rose said that giving away gift cards of high value, or gift boxes of curated gifts from local stores for the employees, is also a way they can engage their local community.

“When you do it, spare no expense,” Fitzhugh said.