A refrigerant undercharge may be due to TXV restriction

When a TXV underfeeds refrigerant, it may be due to a restriction, which can be caused by the following:

Some of the major symptoms of a TXV underfeeding refrigerant include:

High compressor superheats and low suction pressures will cause low-density suction vapors to enter the compressor, and the compressor will also be partly starved from the TXV being restricted. These factors will put a very light load on the compressor, with low mass flow rates of refrigerant causing the amp draw to be low. 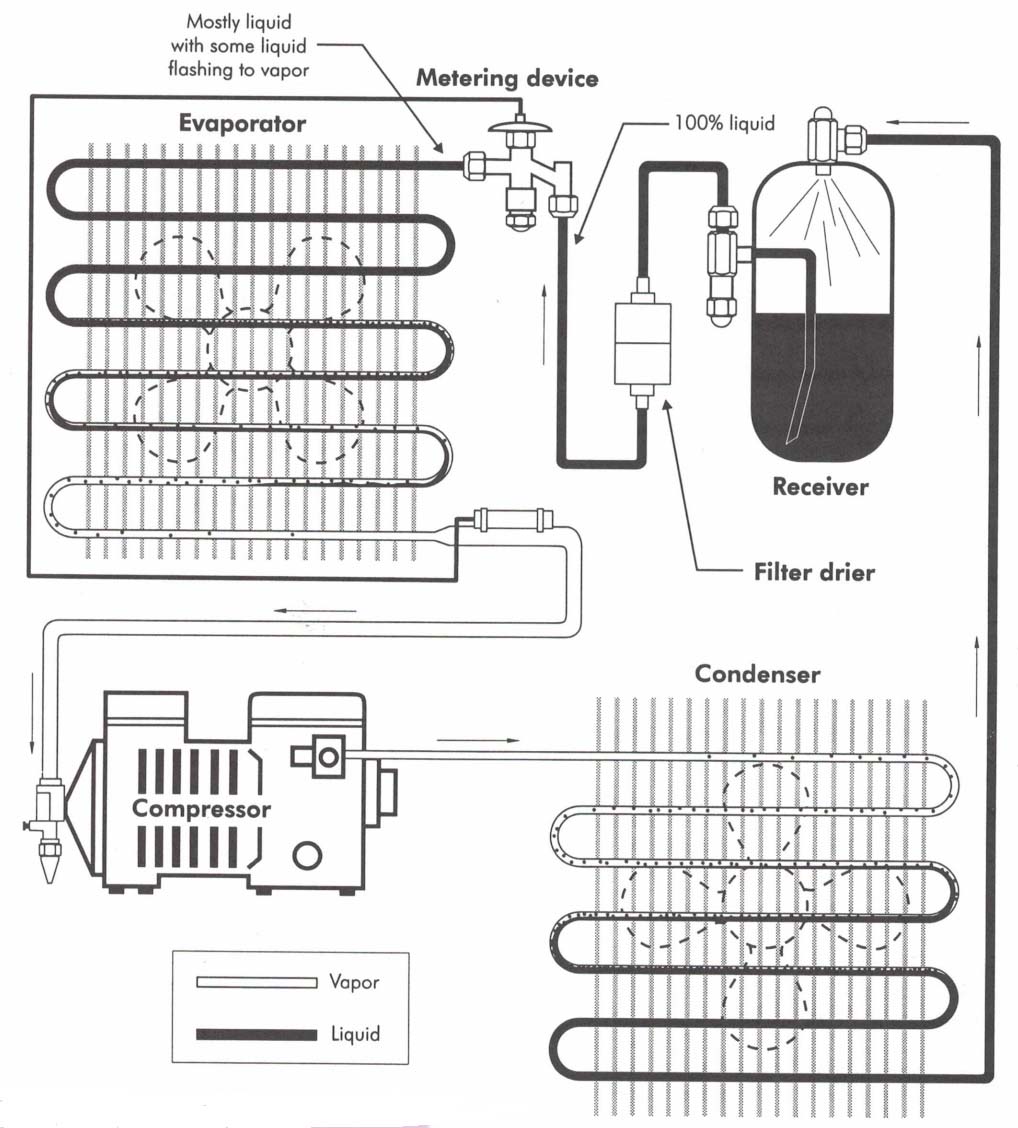 FIGURE 1: When the evaporator and compressor are starved of refrigerant, the condenser will be, too, because these components are in series with one another. (Courtesy of John Tomczyk)

The symptoms of an underfeeding TXV system are very similar to a system with a refrigerant undercharge; however, the undercharged system will have low condenser subcooling levels.

Service technicians often confuse an undercharged system with a restricted metering device. Adding refrigerant to a system with a restricted metering device will only raise the condenser subcooling amounts to a level where the head pressure will keep elevating. This is caused from a lack of internal volume in the condenser to hold the added refrigerant. Even the receiver may overfill if too much refrigerant is added. The receiver is designed to have a 25% refrigerant vapor head for safety reasons. If a receiver system is ever overcharged excessively, the receiver may become full of 100%, or near 100% liquid refrigerant, and thus become a dangerous pressure vessel with excessively high head pressures. If the system is then pumped down for any reason, even more dangerous head pressures will be experienced.

These liquid line restrictions all cause the evaporator, compressor, and condenser to be starved of refrigerant. This will cause symptoms of low suction pressures, high evaporator and compressor superheats, low compressor amp draws, and low head pressures.