Opportunities abound for buyers and sellers due to stimulated economy

The HVAC business has seen a flurry of consolidation this year among suppliers, distributors, and especially contractors. A number of factors are driving this activity, and experts expect it to continue through at least the rest of the year. For contractors looking to either expand or sell their businesses, it’s crucial to understand the different types of finance available and the different types of buyers in the market. 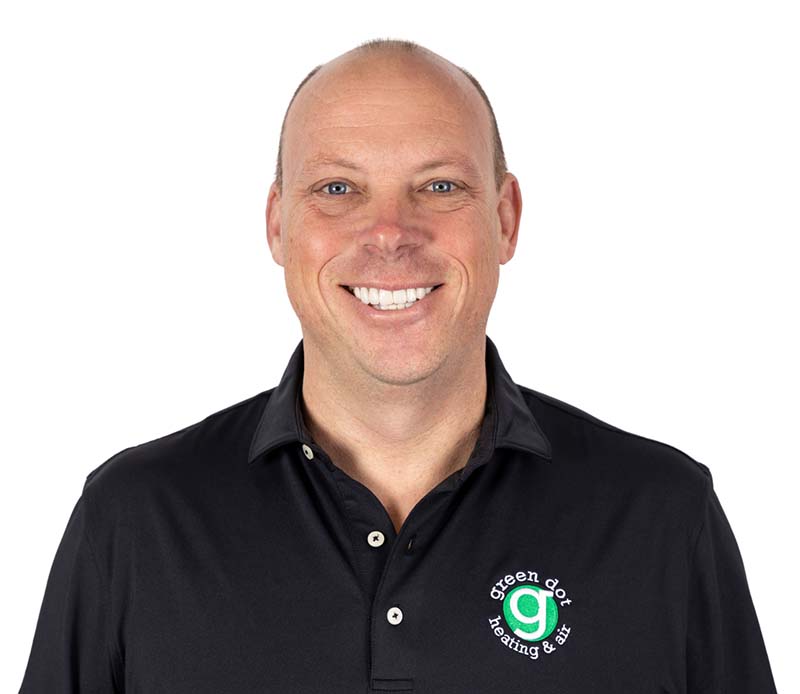 Green Dot isn’t the only HVAC firm expanding in North Carolina. Southern HVAC, a multi-state operator, just purchased A+ Heating and Cooling in Ocean Isle Beach, along with its sister company in South Carolina. That shows one reason for the consolidation wave hitting HVAC — there are plenty of buying opportunities because of market fragmentation.

“You can buy three (HVAC firms) in a town and still only own 5% of the total market,” said Brandon Bolen, vice president for service contractors at Live Oak Bank.

The opportunities exist for those looking to buy. Jones said even with its buying frenzy, Green Dot could have acquired even more firms. The main issue wasn’t money but the ability to absorb them into the company culture.

There is plenty of money available for buyers, thanks in part to the federal government’s efforts to stimulate the economy. The most obvious way government action drives consolidation is through near-zero interest rates. This means it’s cheap to borrow money, and investors are seeking return on their investments.

This is especially true in the world of private equity. Patrick Lange, HVAC business broker at Business Modification Group, said a quarter of the 20 deals he handled so far this year were to private equity buyers.

“The market has been crazy, especially on the upper end,” Lange said. “For the bigger companies, say $5 million in sales and above, it’s been extremely competitive.

Another way the government made consolidation more attractive this year was adding incentive for SBA 7A loans. These are loans to smaller businesses that are guaranteed up to 75%. They do require the borrower’s personal property act as collateral, but Bolen said they remain very attractive for HVAC contractors looking to expand.

“It’s really valuable when you’re looking to acquire other businesses, because especially in the heating and air field, the value is in the cashflow, the customer list, the brand. Not a lot of assets to back up the loan,” he said. “Those are all worth something, but they’re not actually hard assets that can be used to secure a loan. It can make getting conventional financing difficult.”

Bolen said even if a contractor has no immediate plans to acquire another firm, it’s a good idea to have money available. There are plenty of others out looking for opportunities, and a buyer needs to move quickly. This is especially true when a PE firm is involved.

There have been some major HVAC transactions involving private equity firms in just the past few months. Reedy Industries is a PE-backed consolidator that has grown at a considerable pace in the past few years. In July alone, it added two more firms to its roster. Now its PE parent, Audax Private Equity, has sold the entire firm to Partners Group, another PE firm.

Reedy is an example of a platform buyer. These are firms often backed by PE that buy out smaller HVAC contractors with the intention of creating a multi-location firm. Sometimes they will keep on the former management, including the former owner, to run the day-to-day operations.

“That money is just sitting on the sidelines, waiting to be deployed,” McCraw said.

Know How To Sell, Why To Sell Your HVAC Business

HVAC contractors interested in selling their business need to know what makes their firms attractive. McCraw recommends finding an advisor to help with the process. He said buyers look at factors beyond sales, such as a company’s growth strategy and how it’s positioned in the market. 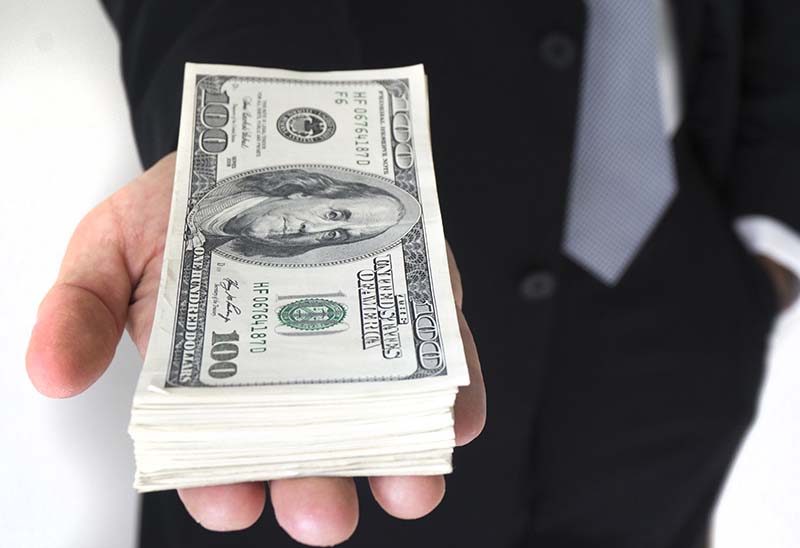 Now is a good time to sell, but that could change next year. Today, there is plenty of money, and thanks to two strong years, valuations are high. In the near future, interest rates could rise or the economy could weaken, both of which would slow acquisitions.

The Biden Administration is also pushing for an increase in the capital gains tax, as high as 40%. That would dampen the enthusiasm of many sellers. At that rate, an HVAC contractor who sells a business for $5 million has to turn around immediately and write the federal government a check for $2 million.

Selling a business can be painful even at the current tax rate, Lange said. For the buyer, it’s just a transaction. For the seller, it means giving up something that took a lifetime to build, Lange said. That’s why HVAC contractors need to consider the emotional aspect of any sales.