Most people don’t like to talk about how much they earn. It’s a more uncomfortable subject than politics and religion, often not even discussed among family members. But HVAC contractors need to understand how much they should earn in order to set pay scales and create realistic business plans.

The ACHR NEWS recently conducted a survey through Clear Seas Research in an effort to answer some of these questions. The survey found about a third of HVAC contractors who responded earn between $70,000 and $89,000 a year. Another third make more than $100,000 a year, with 10% making more than $200,000. Eleven percent make less than $50,000 a year.

These aren’t overnight successes, though. A majority of these contractors received their HVAC licenses more than a decade ago, with 40% getting licensed more than 16 years ago. More than half have been in the HVAC business for over 20 years. Three-quarters of them have been with their current company for more than 11 years. 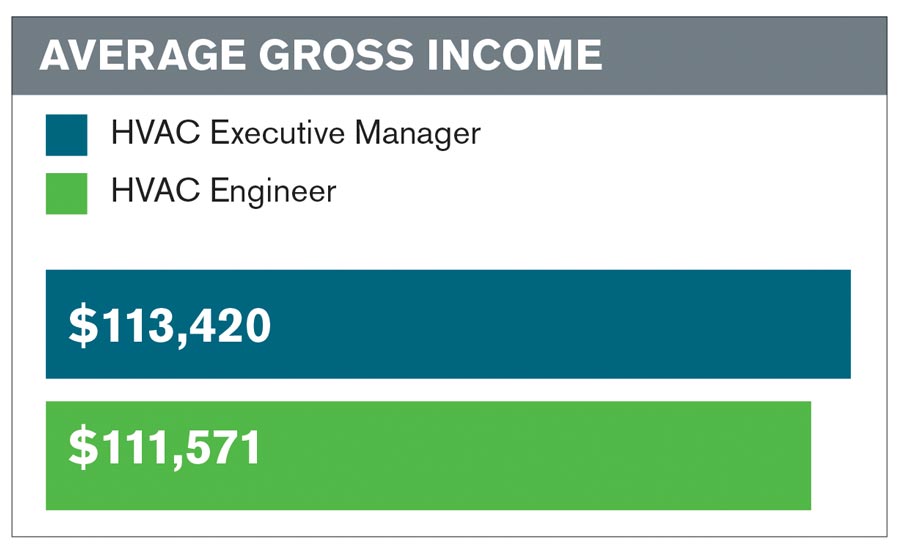 Many of these contractors hold additional trade licenses, with 31% holding a plumber’s license and 38% holding an electrician’s license. Twenty-two percent are NATE certified. Most of the firms reported high revenues. Only 3% of respondents said their company’s estimated total revenue for 2019 was below $100,000. Two-thirds reported revenue about $2 million, with 8% reporting revenue above $50 million. 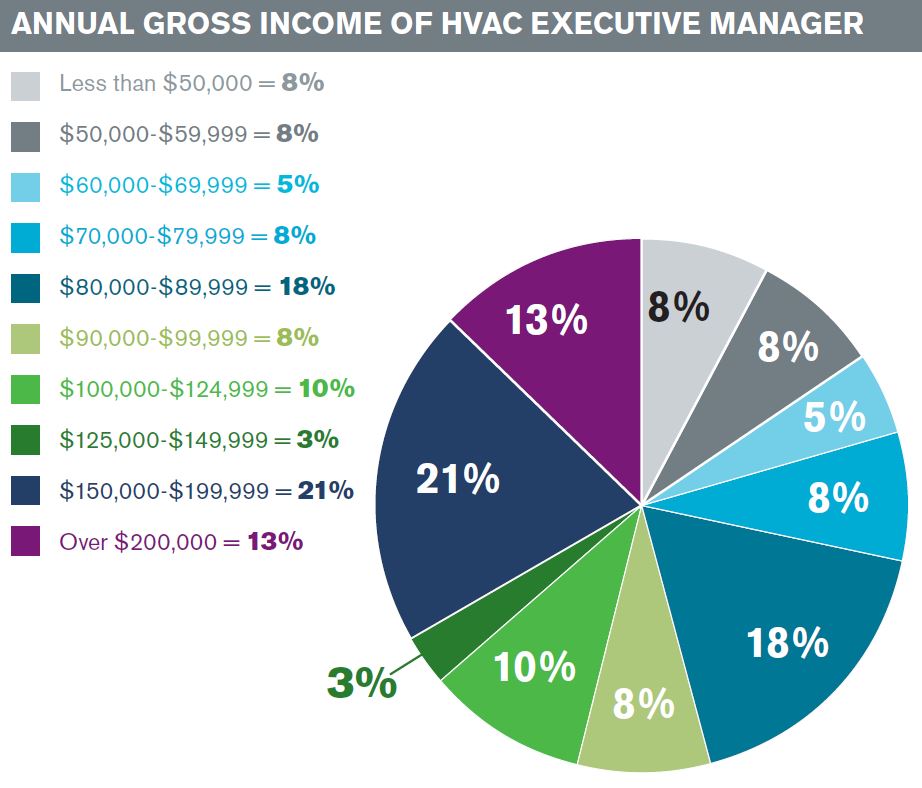 The contractors who responded mostly live in urban areas, with 80% living in communities with more than 100,000 people. Where a contractor lives often determines expenses.

And expenses should determine salary, according to Rodney Koop, founder and CEO of The New Flat Rate. He recommends that contractors go through their monthly personal expenses and set a salary to match that.

“You have to know what you need,” Koop said. 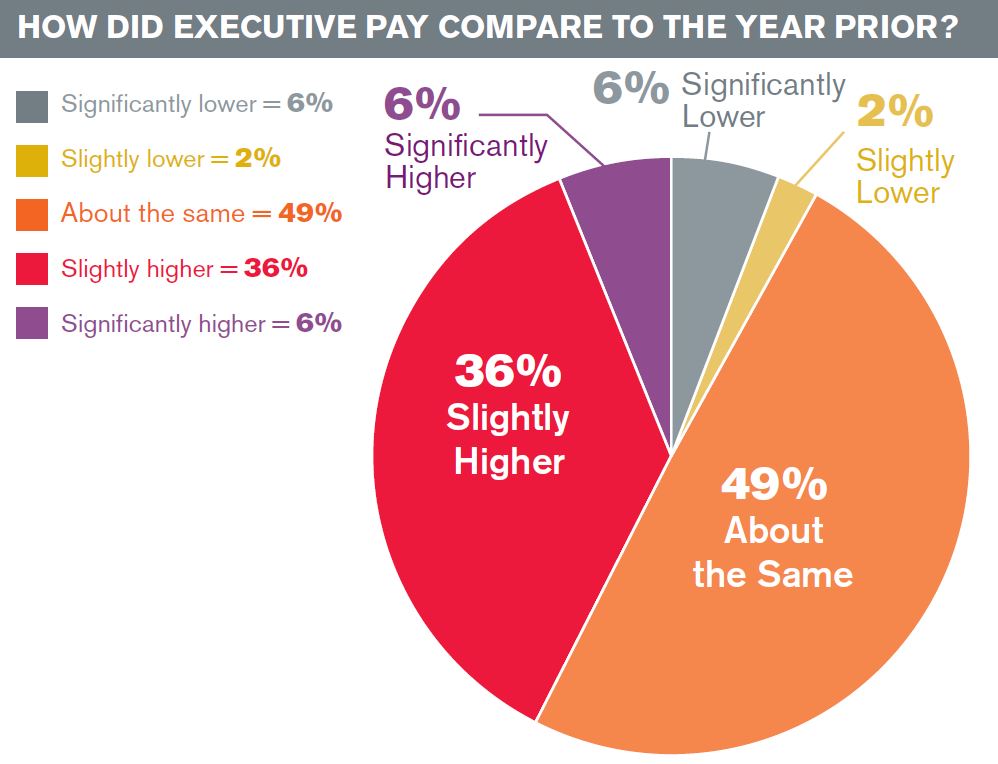 “The trends we see is that in most cases, owners are not paying themselves enough because they do not have the cash flow to make it happen,” the LaPlants said.

The way a firm is set up often determines how the contractor gets paid, they said. If the company is an LLC or S Corp., the owner pays taxes on the profits of the company, and he or she must do withholding for employer taxes, Social Security, etc. How much of the profits the owner must declare as personal income is a question for a CPA, the LaPlants said. They suggest that the owner of this type of company show his salary as a draw against profits on the income statement. If the company is a C Corp., the owner takes a salary like any other employee.

If for no reason other than avoiding tax problems, contractors should always have a W-2, Koop said. Some HVAC contractors stop paying their own salaries when times get tough. That’s a mistake, he said, because it hides real problems. 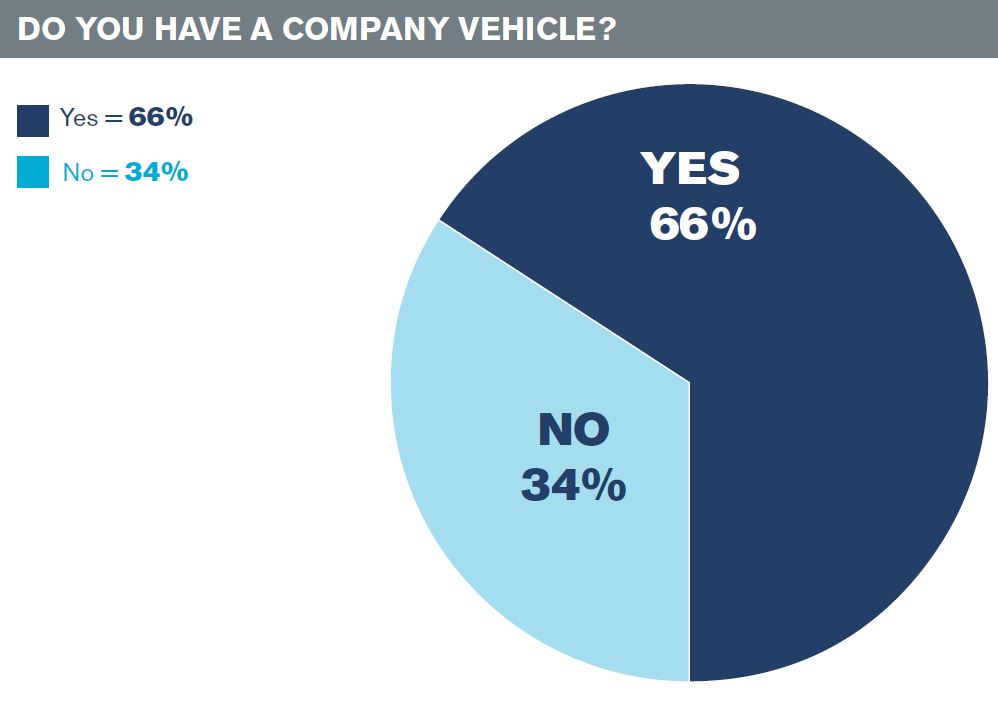 A salary for an HVAC contractor creates discipline, Koop said. Still, many who strike out on their own forego a salary at the start. Kopp said they should pay themselves something in order to create a more realistic situation.

“At least pay yourself what you walked away from,” he said.

The LaPlants said contractors should pay themselves based on the various jobs they perform. The LaPlants suggest contractors pay themselves an hourly wage for time they spend in the field and then 7% of sales for performing the duties of a general manager. Twenty-one percent of the survey respondents said they are paid hourly. They said HVAC contractors should expect to see hourly labor costs rise when they stop working in the field and replace themselves with service technicians.

The salary of the contractor usually dictates the salary of the staff, Koop said. That’s the ceiling, and it works down from there. Of course, there is more to compensation than salary. 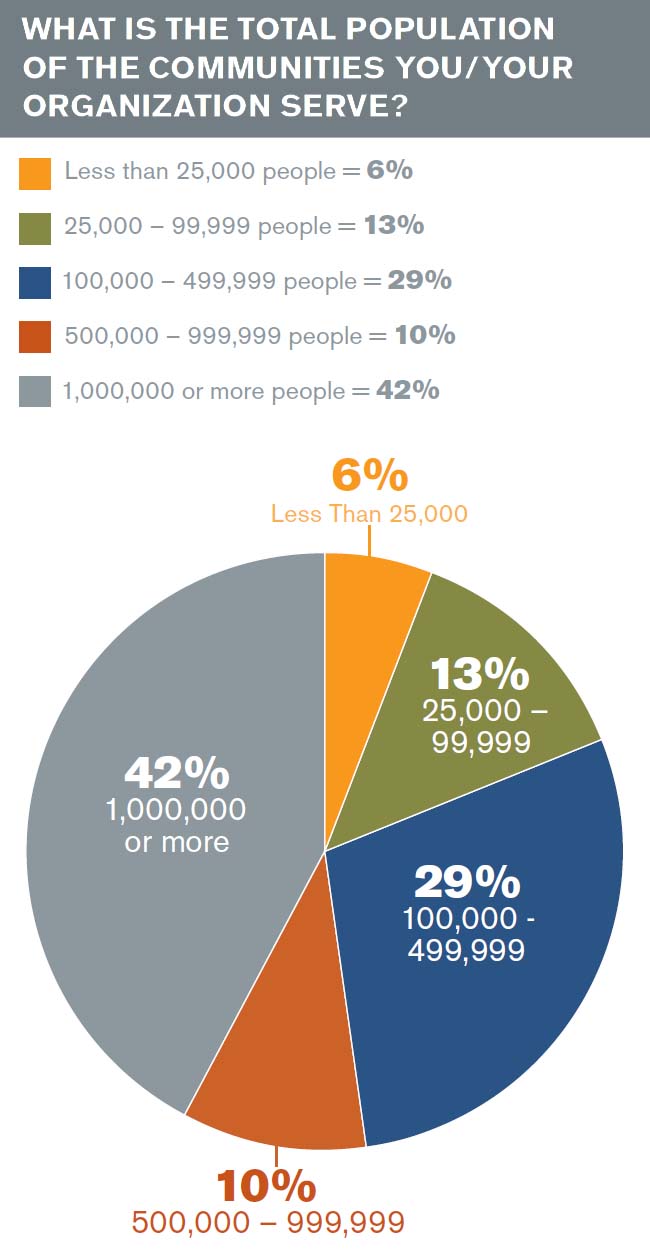 Scott Merritt, owner of Fire and Ice Heating and Air Conditioning Inc. in Columbus, Ohio, pays himself a salary but no incentives. He does have an incentive plan for each of his four senior managers, tailored to that person’s role. For example, the service manager receives base pay plus money for every maintenance agreement that’s sold, each sales lead, and each approved accessory that’s sold.

“I want to make sure my team in incentized for the right things,” Merritt said.

Incentives change as priorities and expectations change for both employees and customers, he said. In the past, consumers were more concerned about brand names, so incentives reflected that. Workers today put a higher priority on their time than they did before.

Combined with ever-rising health care costs, compensation grows more complicated to determine all the time. Merritt said the hardest part is getting basic information about what other people pay. The ACHR NEWS is hopeful this survey helps.