Opportunities exist, but contractors need to work the bugs out

HVAC contractors looking to expand have a few options. They can expand geographically, by offering service in new locations. Or they can add new services. The usual choices for new services include related trades, such as plumbing or electrical. But what about something a little different, such as pest control?

With both HVAC and pest control, the goal is getting into a consumer’s home as often and as regularly as possible. HVAC contractors who do both trades do say pest control provides the opportunity to increase contact with consumers, along with very high margins. But they caution there are reasons why most contractors stick with more familiar offerings.

The management at CroppMetcalfe added pest control a few years ago. The Fairfax, Virginia, firm focuses on recurring revenue from a range of home services, including HVAC, plumbing, and electrical. Ben Kelley, CroppMetcalfe’s director of residential sales, said management knew someone who wanted to leave a larger pest control provider and start his own business. They convinced him to start it within CroppMetcalfe. Since then, CroppMetcalfe bought out some other pest control firms to expand and added more technicians.

There have been challenges. Kelley said pest control operates with a completely different skill set than HVAC. CroppMetcalfe management planned on more cross-selling than the company accomplished. Kelley said customers naturally associate the firm with a service such as plumbing, often asking for recommendations before finding CroppMetcalfe does that work itself. That’s not the case with pest control. Still, Kelley said, it fits into CroppMetcalfe’s overall strategy.

“Our goal is customers for life, and this was another way to lock in the customer not calling anybody else,” he said. 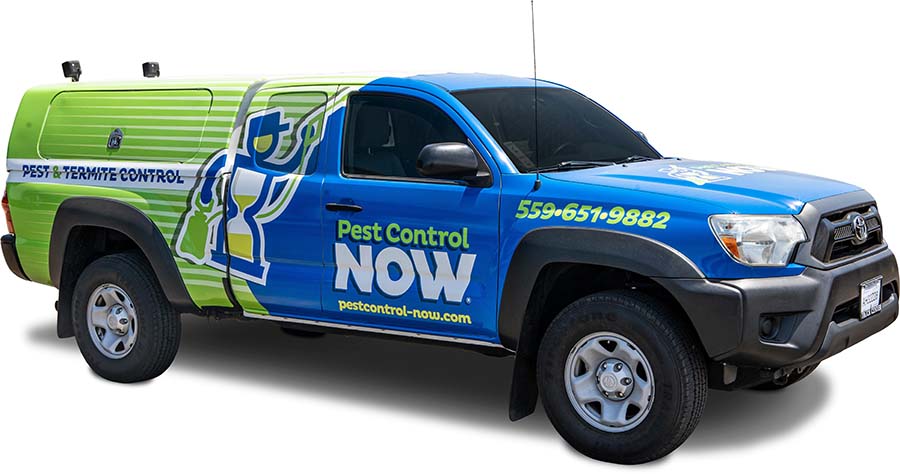 Miller decided to get into the field on the advice of another HVAC contractor who also owned a pest control firm. That contractor told Miller his pest control company was his favorite business because of its recurring revenue model and the ease of hiring technicians.

Miller contacted a consultant who specialized in connecting entrepreneurs with people already in pest control. He found an operator with a license who was willing to become a partner. Now that person comes to Visalia for three days every month to oversee the paperwork and make sure the chemicals are stored properly. The California agriculture department heavily regulates pest control the state. Getting a pest control license requires working five years under an experienced operator.

Miller has been in the pest control business for 14 months, and the results are matching his expectations. That said, it was a major upfront expense. Miller said you can’t really start small when entering pest control the way an HVAC contractor can ease into some other trades.

HVAC contractors also need to prepare for a long-term investment, Kelley said. If they buy an existing firm, it’s a smaller time frame but likely at a higher cost.

“You’re going to have to lay out some money before you get the return you want,” Kelley said.

Miller said he prefers to spend the extra capital from HVAC business in his pest control company rather than pay taxes on it. He looked at a few other home services to invest in before settling on pest control, including plumbing, electrical, and roofing.

Greg Holley tried adding roofing at his pest control company, Zone Home Solutions Inc. in Metro Atlanta. Holley also looked at restoration before going into the HVAC business, where he quickly found success. The first year, Holley’s Carrier distributor named Zone Home its best new dealer. He became factory-authorized for Carrier the next year and has been in the manufacturer’s president’s club ever since. 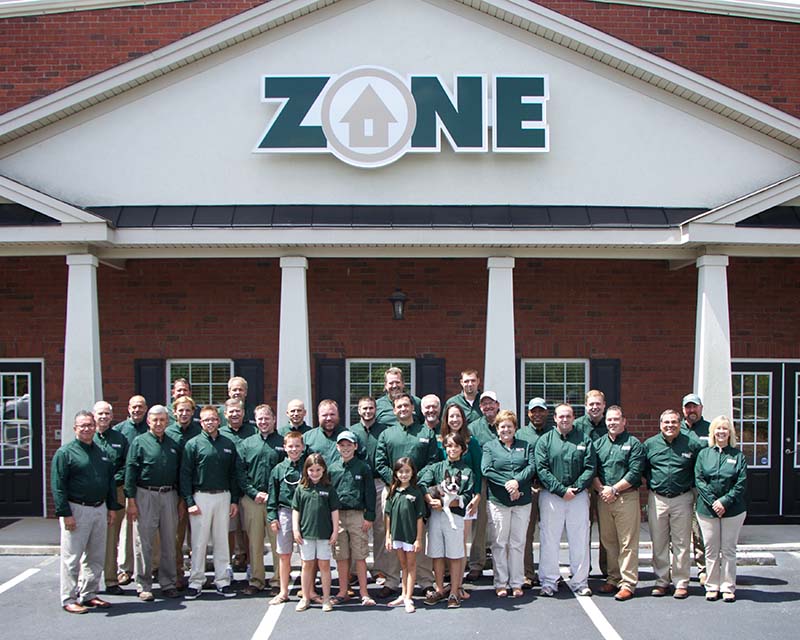 What he didn’t find was profits. Home Zone’s HVAC service passed $1 million in revenue by its third year, but had little to show for it.

Three years later, HVAC is now profitable for Holley, but there was a learning curve. Pest control is a high-margin business. That means there is more room for error than in the HVAC business, Holley said. One reason for the higher margins is pest controls technicians are paid less than HVAC technicians, on average.

Kelley said CroppMetcalfe does hire from other pest control firms, especially the large ones. He said technicians tire of working for these companies because they have to take care of their own routes and handle incoming calls. CroppMetcalfe does all that through dispatchers.

Those larger firms, such as Orkin and Terminex, are an additional challenge in the pest control business: the presence of these large companies. There are no real national players in the HVAC space, even though there are some national franchisors. The upside of that is these large pest control firms will buy out almost all decent competitors, Miller said.

“The pest control companies that I know, as soon as they want to sell, they sell,” he said.

For good money, as well. Miller said pest control companies can sell for up to 90% of their revenue. Part of that value comes from a loyal group of customers. This loyalty creates a challenge for HVAC contractors getting into pest control. Miller planned on attracting more of the 10,000 customers in the Comfort Now database. He did get a few to try Pest Control Now, but far fewer than expected.

“They already have relationships established with another pest control company that they like, and it’s hard to break those relationships,” Miller said.

Holley said this is an area the HVAC contracting industry could learn from the pest control industry. He finds many HVAC contractors miss out on the recurring revenue of service contracts. Of course, there are more opportunities for a pest control technician to visit a house than an HVAC technician. Pest control involves four annual visits, versus two for HVAC.

Those visits often occur at the same time of the year, so pest control offers little extra work during shoulder season. Diversification does offer some added insurance against slowdowns, as the recent pandemic shows. Although both businesses were deemed essential during the lockdowns, Holley said it could easily have been one or the other.

Holley said he sees diversification of ideas as one of the biggest benefits to offering both pest control and HVAC service. For example, the pest control industry is quickly adapting subscription pricing. This involves consumers making monthly payments to cover a range of services rather than paying at the time the work gets done. Holley said companies offering this option see better retention, in part because it allows consumers to spread out expenses.

Home Zone provides three levels of subscriptions for its pest control customers. Holley is now looking at how to add twice-a-year HVAC service to that model.

“As an owner, I get a very diverse look at two different types of industries,” he said.