Drug testing is a fairly common practice among HVAC contractors, with some even using their policies in their marketing campaigns. But as more states legalize marijuana in one form or another, testing becomes more complicated. There are 33 states that allow marijuana consumption for medical purposes and another 11 that allow recreational use. That number grows every year, even though marijuana remains illegal at the federal level.

Hillary Atkins, general counsel for the Air Conditioning Contractors of America, said she received numerous phone calls from contractors a few years ago when states first started moving toward legalization. The pace of calls has slowed, but the laws remain fairly unclear.

Ruth Rauls, an attorney with Saul, Ewing, Arnstein and Lehr, said she first started about the issue a few years ago, when a client had an employee fail a drug test and then handed him a medical marijuana card. Even the term “medical marijuana” proves complicated. States require a recommendation from physicians to obtain a medical marijuana card, but this isn’t the same as a prescription. The card allows a consumer to then obtain their “medicine,” but from a dispensary rather than a pharmacy.

Regardless of how the treatment is obtained, it’s the underlying condition that creates issues for employers, Rauls said. Any condition that qualifies for a medical marijuana card likely falls under a state’s law to protect employees with disabilities. Dozens of conditions are covered in some states. For example, Pennsylvania lists 21 conditions that create eligibility for a medical marijuana certificate. This means employers need to make reasonable accommodations for employees who use marijuana as a treatment. 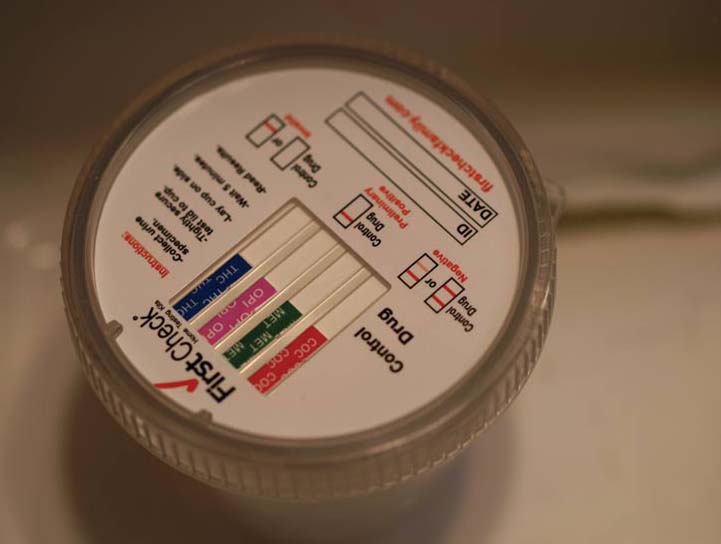 SAMPLE: THC remains one of the substances employers screen both potential and current employees for.

It doesn’t mean they can’t place restrictions on their employees, especially when it comes to safety issues. HVAC technicians drive trucks containing mildly flammable substances to jobsites where they might find themselves working on rooftops. Many legal substances, including alcohol and opioids, can impair a worker’s ability to perform their job in a safe manner. An HVAC contractor has the right and the responsibility to prevent this behavior.

A blood test will show if someone used marijuana, but not when. It can show up weeks and even months after usage, so taking action against an employee because it was in their system creates legal risk. Walmart recently lost a case by an ex-employee with a medical marijuana card because it failed to prove that marijuana in her system contributed to an on-the-job accident.

Rauls said employers should document any visual signs of impairment in case an employee takes action against them, but this falls outside the expertise of most. Some states, such as Illinois, do provide a list of some of these signs to employers.

There remains some question of whether or not HVAC contractors can assign employees who use medical marijuana to jobs for the federal government. These jobs fall under the Drug-Free Workplace Act, and marijuana remains illegal at a federal level. But even this isn’t clear. A Connecticut court recently ruled that a health care facility couldn’t reject a medical marijuana user for employment on the grounds that doing so violated the federal contract. The court said the Act neither requires drug testing nor covers the use of illegal drugs outside the workplace.

Recreational drug use is another matter depending on the state. California and Illinois made it clear that employers can still test for marijuana, even though recreational use is now legal. But other states and some cities are considering a ban on pre-employment drug testing for marijuana. A Nevada law that went into effect January 1 prohibits employers from withholding a job offer from somebody who tests positive for marijuana. There are safety exceptions within the Nevada law. A similar law took effect late last year in New York City.

In these new laws, safety remains vaguely defined. Many aspects of an HVAC contractor’s job should fall under the safety provisions, such as working with certain chemicals or driving a work truck, but concerns such as entering customers’ homes seem less likely to meet the legal requirements.

Drug testing of current employees is another matter, as legal precedent protects the privacy of individuals over the concerns of their employers. Atkins recommends a broad implementation of drug testing if contractors want to go that route.

Testing for Marijuana Use?

But do they? Hilary Weddell, an attorney with McManis Faulkner in California, said many employers in her state are finding it difficult to hire employees who can pass a test for marijuana usage. 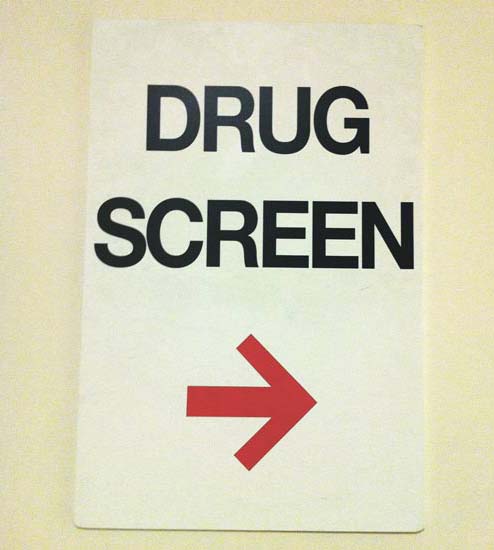 SCREEN: Employers still have the ability to drug test employees for marijuana in most cases, but experts wonder if they want to.

“From a practical perspective, employers are finding legalization has a really big effect, especially in certain industries,” she said.

This has many relaxing their standards.

“Some employers don’t have a problem with their employees smoking socially on the weekends, as long as it doesn’t affect their jobs,” Weddell said. “Others may want to be very rigid about it because of their strong safety concerns.”

Many HVAC contractors do have safety concerns, but are they enough to reject applicants when it’s already hard to attract people to the business?

“The first question I always ask is, ‘Why are you drug testing?’” Weddell said.

Contractors can continue testing and rejecting non-medical applicants in many cases. They can even have different standards for field employees and office employees, as long as they apply the same standards within those classifications, Weddell said. But they need to make sure their practices align with their policies.

Atkins said that because the laws vary so much by state, contractors need to consult with a local attorney. And since the laws are changing all the time, they need to make sure that attorney is up to date with the latest developments.