Survey shows how the industry is coping with the coronavirus outbreak

This is a time of unprecedented challenge. Circumstances are changing constantly, and the need to keep informed grows more crucial all the time. Clear Seas Research conducted a survey of mechanical contractors April 2 to 6 to see how they are faring compared with a survey from the week of March 23. The latest data shows mechanical contractors trying to keep in touch with their customers while dealing with growing concerns about the health of their business and the economy in general. Even amidst these rough waters, there are signs of hope.

One interesting piece of data is the return of what is starting to seem like an old-fashioned form of communication — the phone call. In late March, only about 1 percent of survey respondents were using phone calls to keep in touch with their employees. Now, it’s 71 percent. They are also placing more calls to customers, with 85 percent of respondents saying they called customers as of April 6, up from 70 percent.

Mechanical contractors are employing all forms of communication these days. The biggest change, as with most people, is the increased use of video conferencing. Only 1 percent of respondents were using video conferencing to communicate with either staff or customers the week of March 23. That jumped to 38 percent for staff and 30 percent for customers by April 6. Texts are another popular way of communicating with customers these days, with 51 percent of respondents using text to keep in touch with customers, up from 2 percent. 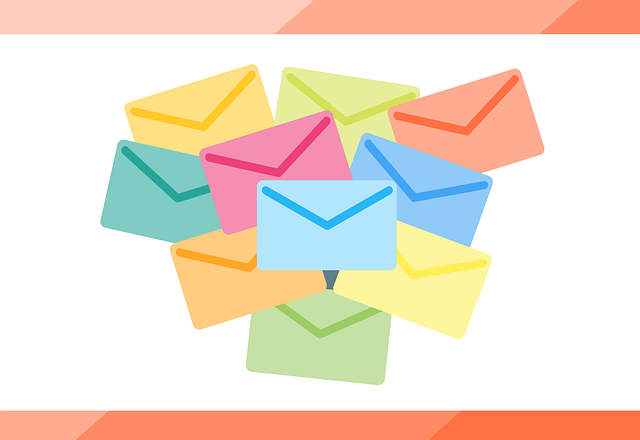 The messages being sent have changed as well. Mechanical contractors are sending more emails, but fewer of those are for marketing. The number of contractors using email to promote products or services dropped to 26 percent from 44 percent.

Instead, more are investing in traditional forms of marketing. The number of respondents using mailers almost doubled, going to 11 percent from 6 percent. Ben Kalkman, CEO of Rocket Media, said spending on mailers is likely a good investment these days. Consumers trapped in their house are looking for any form of distraction, including going through the mail.

The main message being sent to consumers is that mechanical contractors are still open for business.

Decline of Business and Staff Numbers

Health remains a top concern for respondents, as they seem slightly less confident they and their employees will avoid getting sick. The number of respondents who said they were concerned about becoming infected with COVID-19 increased to 47 percent from 46 percent, while the number concerned about friends and family becoming infected rose to 61 percent from 60 percent.

As a result, they are taking precautions. The number of respondents who said they are offering hand sanitizer or antibacterial soap rose to 79 percent from 73 percent, while the number providing protective gear rose to 61 percent from 54 percent. Two-thirds of respondents are reducing or eliminating face-to-face meetings with employees, which gets back to the importance of increased communication by other means.

Through all this, mechanical contractors are trying to stay well informed. Contractors are attending more webinars and reading more trade publications. A quarter of respondents are taking online classes, and 21 percent are learning new skills. They are also using this time to plan ahead for a time when the pandemic is over. Many mechanical contractors report they are cutting marketing budgets right now (61 percent), but 21 percent of respondents plan on increasing their spending over the next 12 months to remain at the top of consumers’ minds.

“While there’s always room for improvement, take this time to work with your team to see whether if there is a need to reset priorities,” an open letter from Epicor Software recently stated.

And the important thing to remember is that this will be over someday, said Matt Michel, president of Service Nation. When this is over, people will still want HVAC systems that work. In fact, Michel pointed out that 8.6 million air conditioners and heat pumps are due for replacement this year, which is a 16 percent increase from last year.

“Do not retreat,” he said. “Press forward and you can grow.”