Customers can sometimes be an elusive thing for HVAC contractors. Most every service company has had prospective customers call in to schedule an appointment with a dispatcher, only to cancel that same appointment at a later time. It could be because of a number of factors: They found a competitor with lower prices, someone who could come out sooner, and the list goes on. However, not every service contractor measures their cancellation rates.

Workiz Inc., a service management software solution, decided to look into the massive data generated by its users to see what kind of trends were available.

“We do this all the time for our customers — to provide them with all kinds of data, so they can improve their operations,” said Itay Erez, vice president of marketing, Workiz. “And we do it for each industry — plumbing, HVAC, and electricians. And what happened was, we saw an interesting pattern emerge, especially in HVAC. We began to see a correlation between prices and cancellation rates. Quite surprisingly, we found the lower the price, the higher the cancellation rate and vice versa.” 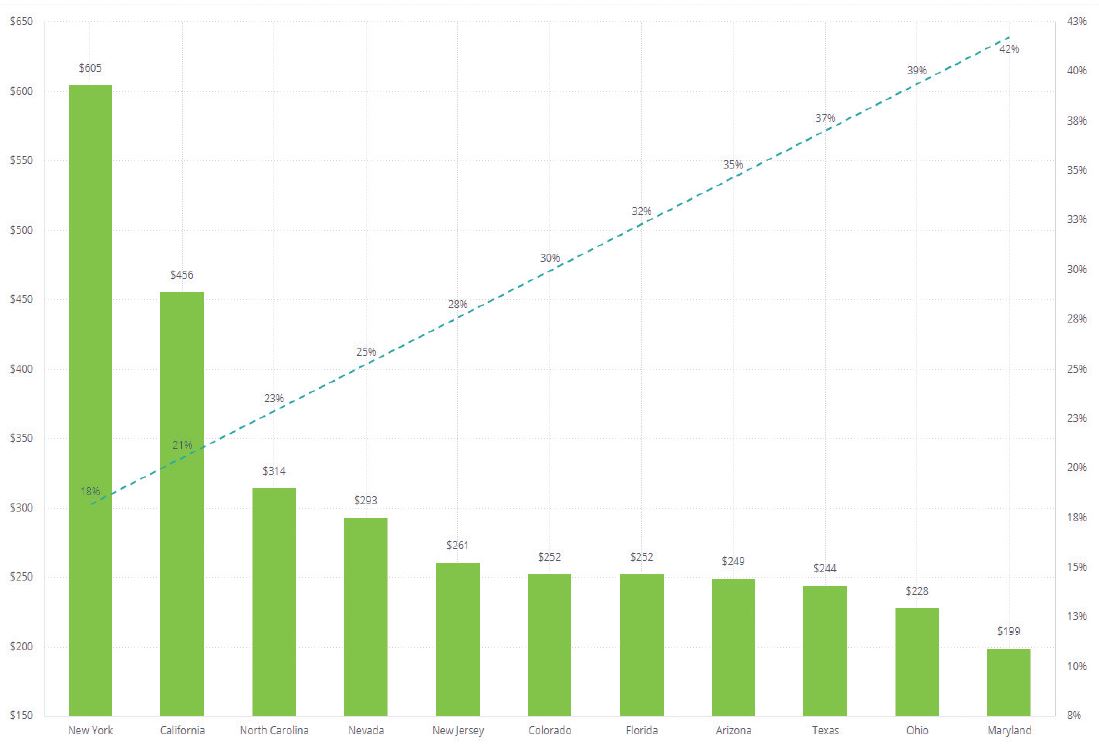 “We want to communicate to our customers ways they can improve their cancellation rates,” he continued. “By doing so, not only can they increase their revenues by raising their prices, but they can also save a lot of money because there’s not overhead on canceled jobs. Improving your cancellation rate can really improve your business.”

Pompano Beach, Florida-based Must Air USA uses Workiz service management software to track its cancellation rates, among other things. According to Janika Symonette, office manager for the company, cancellations are not common for service calls.

“Our customers usually call when there is an issue that they can’t assess themselves,” she said. “If our customers cancel, it is because the issue has ceased and they no longer need services or because they forgot their appointment.” 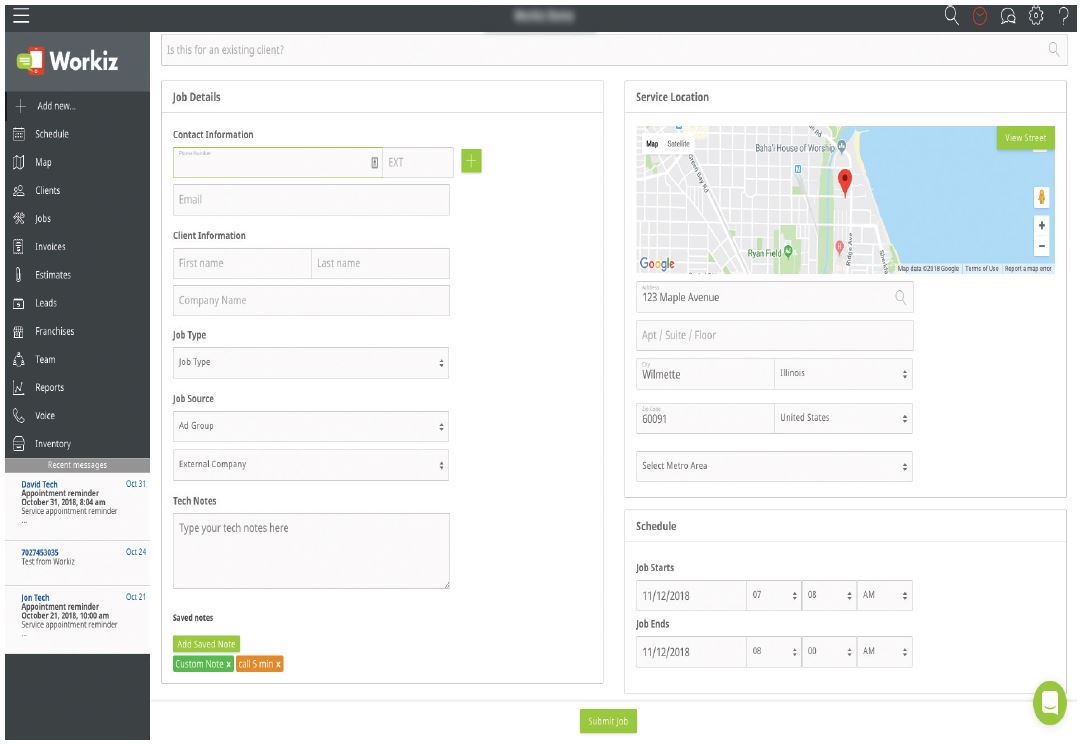 SEND REMINDERS: Customers are forgetful, just like the rest of us. If a customer has a scheduled appointment, send them an automatic reminder before the appointment via text message. This will reduce the chance that they’ll somehow forget, costing time, money, and aggravation.

Symonette added that the company has one basic service call fee, which does not include parts. However, it has a list of all the parts stocked in the technician’s truck and a pricing menu for each one.

The company also keeps in touch with its customers days and/or months after a service call or install was completed in order to build rapport and make sure they were satisfied with their service.

“We call the customer that canceled to see if there was anything we could have done differently,” Symonette said. “If it was canceled because of something on our end, we apologize and provide a complimentary item to the customer. We also now call our clients a day before and/or one hour before our techs arrive to ensure the customer will be home. Our cancellations rates decreased by 21 percent in one year.”

“Any call that is canceled is recorded in our operating system,” he said. “So when there is a cancellation, it lets us know why and if there are any issues we need to address.”

“Contractors with lower cancellation rates can charge more per job because, if they aren’t having cancellations, then they have a larger pool of clients to draw from,” he explained. “And so if one call doesn’t pay very well, others will. Furthermore, marketing can be lower and therefore, overhead is lower. That leaves a larger profit for each call on average.”

In order to reduce cancellation rates, Fire & Ice fluctuates its scheduling to accommodate for weather. That way, it can be busy with trouble calls without displacing maintenance calls.

OTHER METRICS TO MEASURE

Travis Smith, president, Sky Heating & Air Conditioning, Portland, Oregon, said his company does not track service cancellations. According to Smith, cancellations are not a very common occurrence, but occasionally, people have to reschedule or will find another company that will arrive sooner.

“Everyone has different needs, and some would rather go with a new company to get it faster,” Smith explained. “Others will wait for the quality service they expect. We don’t measure cancellations because it is mostly irrelevant to our scheduling process. Cancellations are going to be higher during extreme weather when we are booked out and happen less often during more relaxed times of the year.”

Instead of looking at cancellation rates, Smith finds it more important to focus on how well his employees are doing at rescheduling when a customer calls to cancel.

“If they can’t make the appointment, can we schedule for another time,” he said. “If the furnace suddenly started working, can we schedule a maintenance visit. If another company can get there sooner, can we do a follow-up to see how the repair went, as many others won’t carry universal parts on their trucks, like we do.”

“We are currently in the process of transitioning all recorded lines to CallCap, so we can fully track our call booking rate versus approximating it from the few calls we do sample and listen to,” Smith said.

Though Sky Heating & Air Conditioning may not measure cancellation rates, the company has implemented several procedures in order to reduce cancellations. This includes having better trained customer service representatives (CSRs) answering the phone as well as asking why a customer is cancelling, so the company can determine if the customer needs to reschedule.

“A canceled service call could mean the loss of a new customer that costs as much as $80 to acquire, plus the loss in value of their lifetime potential revenue, which could easily be over $10,000,” Smith said. “So when looking at cancellations, they need to be taken very seriously, and while we don’t track them, we do train all of our phone CSRs to work with the topic to keep them as a customer or find out if we can still solve their problem.”

Smith added that he just began working with Power Selling Pros, and it has made a major difference in how his company handles call cancellations as well as call scheduling.

SEND REMINDERS: Customers are forgetful, just like the rest of us. If a customer has a scheduled appointment, send them an automatic reminder before the appointment via text message. This will reduce the chance that they’ll somehow forget, costing time, money, and aggravation.