The lubricant in refrigeration and air conditioning systems has many important functions. Even though the circulated refrigerant is the working fluid required for cooling, the lubricant or oil is needed for lubrication of the compressor’s moving mechanical parts.

Refrigeration and air conditioning compressors that contain an oil pump located at the end of their crankshafts are considered to have a forced oiling system. The crankshaft is connected to the oil pump and supplies power, which turns the oil pump. The oil pump is actually keyed into the compressor’s crankshaft. Oil pumps force oil through drilled holes or oil galleys in the crankshaft and deliver it to bearings, connecting rods, and often a tube and fin oil cooler.

During a compressor’s off cycle, and especially during a long shutdown, refrigerant will want to travel or migrate to a place where the pressure is the lowest. Refrigerant migration is defined as refrigerant, either liquid or vapor, traveling to the compressor’s suction line or crankcase during the off-cycle.

Once the oil is in the piping system, it will have a tendency to log or accumulate in low points within the system piping. Another popular area for oil to accumulate is in the evaporator, because it is the coldest component with the largest tubes, thus the slowest refrigerant velocity. Oil logged in the evaporator will coat the inner wall of the coil and reduce the heat transfer through the walls, causing a loss of capacity and poor performance. The compressor will be robbed of some of its crankcase oil and run with a lower than normal oil level, which may score or ruin mechanical parts in the compressor.

Too high of a viscosity oil will also be hard to return from an evaporator and will surely cause oil logging. Usually, the heat from the defrost heaters will warm and thin the oil in the evaporator so it can be returned to the compressor once the compressor starts up. This will happen only if the right viscosity (thickness) of oil is used.

Often, systems without good oil separators or none at all, will have oil buildup points throughout the piping (see Figure 1). As mentioned earlier, refrigerant and oil mix with one another when used properly in a refrigeration or air conditioning system, and the fine oil mist that travels with the refrigerant will usually build up and collect at low points and risers in the system's piping. Some of the time, the refrigerant vapor will push this slug of oil to the next low spot, until the oil finally returns to the compressor. 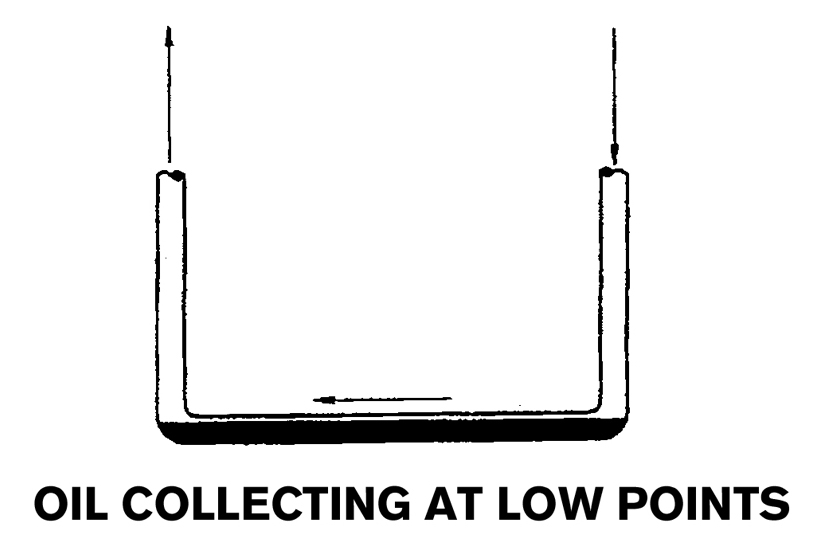 FIGURE 1: Systems without good oil separators or none at all, will have oil buildup points throughout the piping. (Courtesy of John Tomczyk)

Large oil slugs returning to some compressor can damage valve plates and internal running gear if hydraulic pressure builds too great in the cylinders. To prevent this from happening, oil traps are needed in the system piping (see Figure 2). The function of an oil trap is to prevent large oil slugs from forming. This is accomplished by trapping a small amount of oil in the trap and gradually returning it to the compressor. 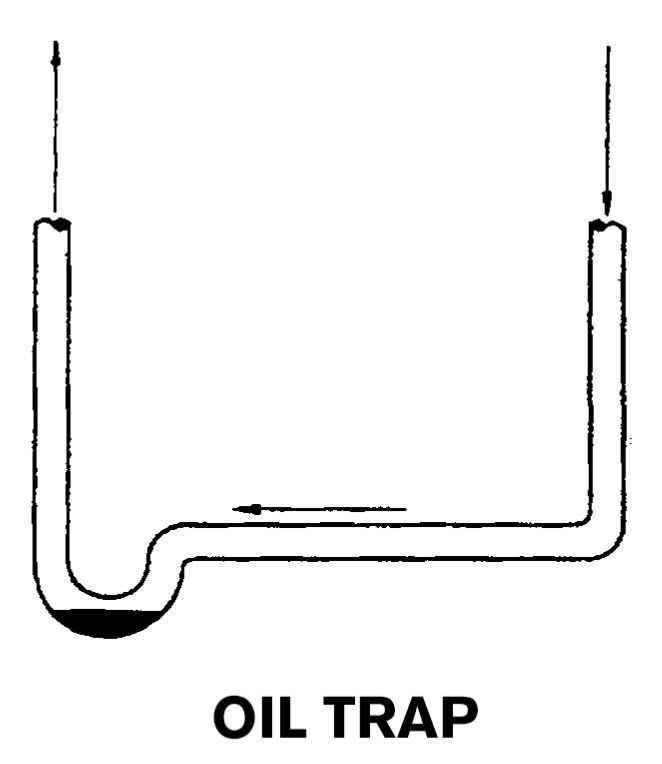 FIGURE 2: The function of an oil trap is to prevent large oil slugs from forming. (Courtesy of John Tomczyk)

As oil collects in the trap (Figure 2), there is a restriction of internal pipe area. This causes the refrigerant gas to travel faster as it passes by the oil accumulated in the trap. It is this higher velocity refrigerant that will pick up minute surface droplets of oil out of the trap. The small oil droplets will then be carried either to the compressor, or to the next oil trap. Oil traps are constantly being fed and depleted of oil at a gradual rate, which protects compressors from large oil slugs. It is recommended that there be oil traps in all vapor-carrying lines in the system to ensure proper oil return. 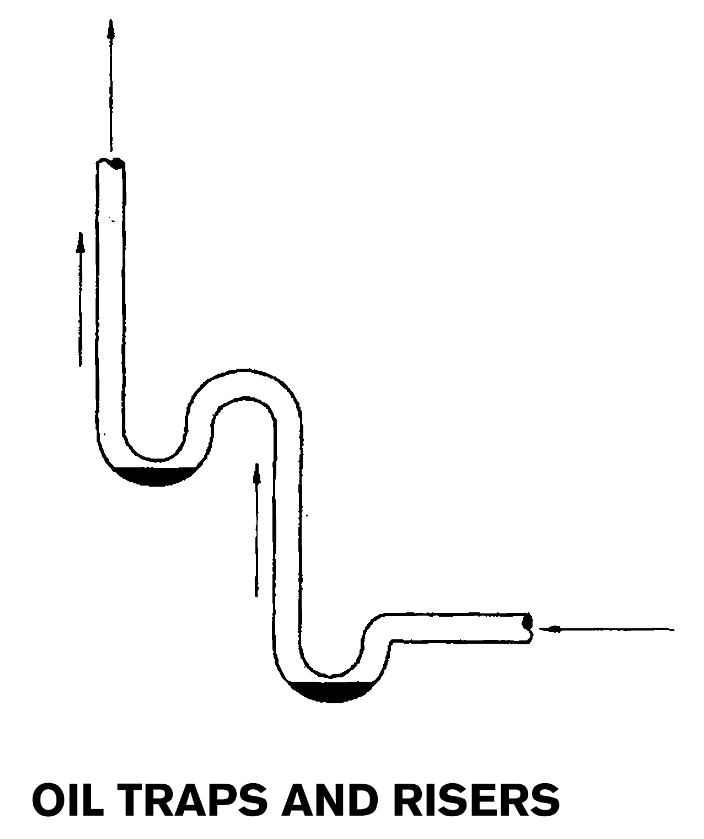 FIGURE 3: There should also be an oil trap every 15 to 20 feet of riser to help temporarily store the oil as it makes its way to the top of the riser. (Courtesy of John Tomczyk)