A difference of approaches on user policy between Apple and Facebook is having an impact on the value of advertising dollars for HVAC contractors. Apple put a new policy in place that will prohibit certain data collection and sharing unless people opt into tracking on iOS 14 devices. The effect on Facebook ads was immediate and, in some cases, major.

Ben Landers, CEO of Blue Corona, said the change mostly hit ecommerce sites and mobile gaming apps; Landers has heard stories like a bakery losing three-quarters of its business as a result of the new policy. But these companies operate by creating large lists for targeted marketing. That’s not the case with a typical HVAC contractor.

“The reality is that’s not a lot of data to really build an audience that’s that much better than what you’d be able to build out of your anecdotal,” Landers said. 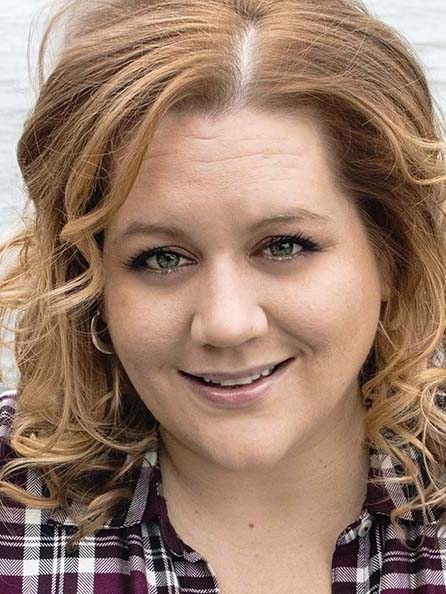 MEASURING EFFECTIVENESS: Colleen Keyworth, director of sales and marketing for Contractor’s Online-Access, said increased privacy protections move Facebook ads back to the time when most marketing effectiveness was fairly hard to measure.

HVAC contractors do use Facebook for lead generation, and now each of those leads is more expensive, said Colleen Keyworth, director of sales and marketing for Contractor’s Online-Access. That’s because the ads are reaching fewer people for the same price. Or at least that’s what the metrics show.

Keeping Up with Changing Rules

Facebook responded to the change by promoting more conversions via forms on its site, Landers said. The various providers play these kind of games all the time, he said. Apple makes a change to its rules, so companies such as Facebook or Amazon change their approach to work around them.

Apple dictates a lot of how companies operate in the mobile space. A majority of smartphone owners use an iPhone. Apple has been promoting its commitment to privacy as a marketing tool as consumer concerns about the topic increase.

Currently, this feature is only optional and will likely be limited to early adapters, Lander said. In the future, though, he expects Apple to make this a standard feature for all its devices. This is why even HVAC contractors need to start thinking about what tools they have in place to track, analyze, and collect data.

“While our target clients aren’t being impacted yet, this trend toward privacy is here to stay,” Lander said.

Staying Ahead of the Government

Tech companies may make changes to stay ahead of government regulation. Both parties have shown increased interest in this area in the past few years and the U.S. Senate conducted hearings on the topic this past fall. Other countries are already implementing various regulations.

Landers said HVAC contractors should start seeking solutions that combine a physical presence with a digital component. That’s why QR codes are starting to make a comeback. HVAC contractors could start incorporating these into the stickers and other materials they leave behind at customer’s homes.

One area where many HVAC contractors would like to see Facebook tighten up is scam artists hijacking their accounts. Keyworth said she’s heard of a number of incidents in which a scam artist gets ahold on an HVAC contractor’s account and uses the attached credit card to pay for a spam campaign. The hijacking usually occurs on a Sunday afternoon, and the HVAC contractor may remain unaware of it until logging into the work email the next morning. Keyworth recommends keeping a closer eye on account activity and using more secure passwords.