HVAC industry leadership endorsed a federal HFC phasedown approach with something close to universal support in 2020. However, as the phasedown moves from policy to practical implementation, the expected impacts on operations are stirring some worries and pushback.

The DOE’s plans regarding refrigerant cylinders — primarily a QC code tracking system and a refillable cylinder requirement — have attracted the most concern, with HARDI voicing particularly acute dissatisfaction on behalf of distributors.

HARDI director of government affairs Alex Ayers has kept distributors well apprised as the situation has unfolded. The association has also polled its members on these two phasedown components. 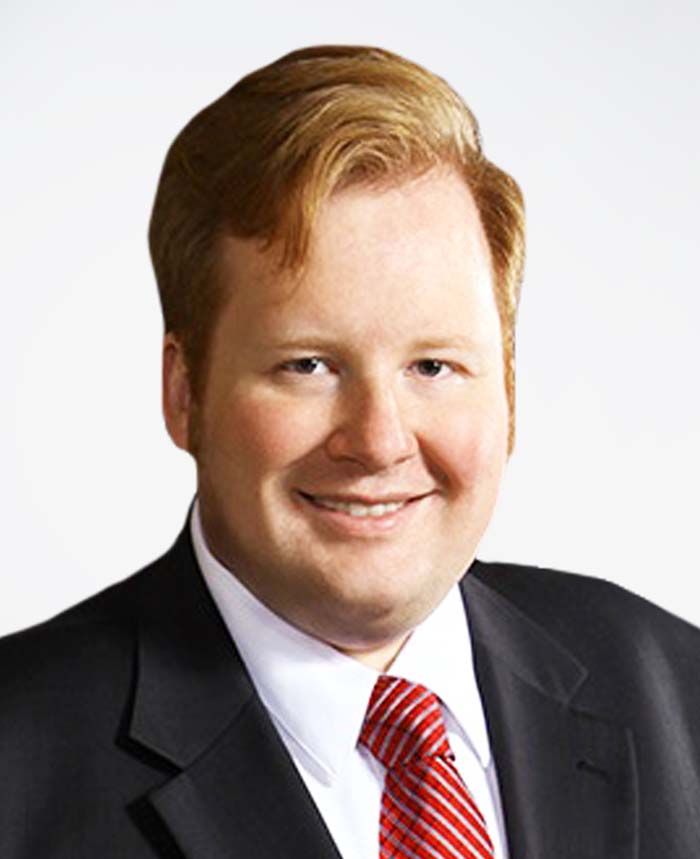 A BAN TOO FAR: HARDI director of government affairs Alex Ayers believes this EPA rulemaking should have focused exclusively on the allocation and allowance system, which would “be limited to a certification program where end-users can verify their purchase was produced or imported with an allowance.” (Courtesy of HARDI)

May 2021 results showed 75% disapproval against a ban of disposable cylinders and 90% disapproval regarding a QC tracking system for refrigerant cylinders. That sentiment aligned with the official comments HARDI submitted to the DOE.

In those comments and elsewhere, HARDI reiterated its support for a fair and equitable allocation rule and a healthy reclaim market in pursuit of a smooth and effective phasedown. However, Ayers also asserts that in instituting the QC tracking system and the disposable cylinder ban, the EPA is exceeding the authority granted to it by the AIM Act.

When the EPA announced the relevant rule in full, the agency included several responses to public comments that it had received about various components of its proposal. One response addressed the assertion that it was overstepping.

“A program to control the production and import of HFCs is only achievable to the extent it can be enforced,” the document stated. “Restrictions designed to deter and identify illegal imports, and enforce against those who are violating import controls, are a necessary component to such a program.”

Given the nature of illegal refrigerant movement in other parts of the world, the EPA sees prohibiting disposable cylinders as one method of detecting and deterring contraband shipments.

The agency also acknowledged that the AIM Act will generate new expenses and burdens for some companies, arguing that the reality of increased temptation to skirt the rules only bolsters the need for a comprehensive enforcement strategy.

As another point in favor of refillables, the EPA also originally cited frequent loss and release of the remnant “heel” of refrigerant in disposable cylinders.

However, HARDI stated that the 8% heel figure the EPA used was not in line with — and in fact, “vastly larger than” — industry consensus. HARDI pointed to a California Air Resources Board study that found a typical heel of 1.85% or 9 ounces in a 30-pound cylinder.

Ayers noted that indeed, CARB had opted not to ban disposable cylinders but to instead emphasize evacuation and recycling practices.

A different aspect of HARDI’s case envisions the ban limiting what distributors can showcase in their facilities.

“Technicians will not necessarily swap out cylinders at a one-for-one rate as small heels may not be enough to do a full day of jobs,” Ayers wrote, “and a new cylinder is purchased while the nearly empty cylinder is not returned until it can be fully emptied.

“As groups of empty cylinders are returned, these cylinders will overtake the space emptied by sales of new cylinders, taking valuable floor space away from other products.”

ACCA’s Chris Czarnecki concurs that the disposable ban is a “particular point of concern for contractors.” ACCA opposed the ban due to expected compliance costs and logistical challenges.

“Replacing the entire fleet of cylinders will not be an easy or cheap task,” said Czarnecki.

Finding a silver lining, Czarnecki noted to ACCA members that the EPA did respond to feedback by delaying the ban on placing HFCs into new disposable cylinders until January 1, 2025, or two years later than in the previous proposed version.

“While it is not what ACCA asked or hoped for, an additional two years does buy the industry more time to prepare and will hopefully ward off some of the negative impacts of the ban,” he said.

The final rule requires that any existing disposable cylinders must be sold off by January 1, 2027.

As the EPA summarized, the rule also “establishes a tracking system for the movement of HFCs through commerce.”

The system relies on QC codes and scans at steps across the supply chain. Distributors will be expected to scan each cylinder each time it changes hands or is returned.

That much likely contributed to the overwhelming disapproval in HARDI’s survey. Ayers also expressed concern that in the event of a data breach, the system could expose business’s confidential business information, including a list of customers and refrigerant sales.

HARDI went as far as to claim that “there is no practical purpose for tracking individual cylinders through the supply chain, and with no way to release the information for transparency purposes, there is no reason to track the information to begin with.”

ACCA’s Czarnecki notes that the tracking system also gets into container labeling requirements.

Czarnecki has posted that the EPA had signaled to ACCA that individual contractors are to be treated as “final customers” under the law, with less stringent requirements to document their cylinder handling and placement.

“With that said,” he cautioned, “given that HFCs will essentially be treated as controlled substances, contractors should prepare for the possibility of additional regulations and increased bureaucratic scrutiny.”

One other central part of the EPA rule requires third-party auditing of business’ recordkeeping and reporting with regard to the HFC tracking.

This, the agency reasons, again “provides transparency of HFC production and consumption data for the general public and participants in the market, and supports enforcement and compliance efforts.”

Between the rule proposal and final version, the DOE came to recognize that companies of different sizes and circumstances will incur different levels of expense to meet this requirement.

To that end, the EPA “has increased the estimated average cost for an audit from approximately $2,500 to approximately $11,000 by adding in additional time for company staff and for the third-party auditor’s time.”

The agency also delayed the compliance date by one year, with first audits due by May 31, 2024 for the 2023 calendar year.

The EPA also discarded a policy of requiring auditors to review all records, instead requiring them to “review a representative sample of 5% of or 10 batch testing records, whichever is higher.”

Similarly, reclaimers will have to provide fewer records for audit than originally proposed.

In HARDI’s estimation, this rulemaking should have focused exclusively on the allocation and allowance system, which would “be limited to a certification program where end-users can verify their purchase was produced or imported with an allowance,” referring to the allocation component of the phasedown policy.

The federal government would then address other industry practices, venting, and illegal imports in a separate rule.

However, that is not the path the EPA has chosen. This summer, Ayers stated that the association was “examining options to continue to fight against these [disposable ban and cylinder tracking] provisions.”

HARDI did not respond when asked about any such plans in the wake of the EPA’s final rule announcement. However, on November 10, HARDI announced that it had allocated an initial $500,000 to establish a legal defense fund.

The association’s statement identified a couple of potential objectives, including “an anticipated lawsuit against the federal government on the new EPA HFC allocation rule that bans single-use cylinders and imposes a mandate for QR code tracking.”