It is helpful to analyze each of the symptoms separately.

High discharge temperatures: Liquid backed up in the condenser from the overcharge of refrigerant will flood some of the condenser’s internal volume at its bottom, causing high head pressures. All of the heat being absorbed in the evaporator and the suction line, along with motor heat and high heat of compression from the high compression ratio, causes high compressor discharge temperatures. This heat has to be rejected into a smaller condenser’s internal volume because of the backed up (overcharged) liquid refrigerant.

What if the system has an automatic expansion valve (AXV) as the metering device? Listed below are the symptoms for an overcharge of refrigerant with a system incorporating an AXV: 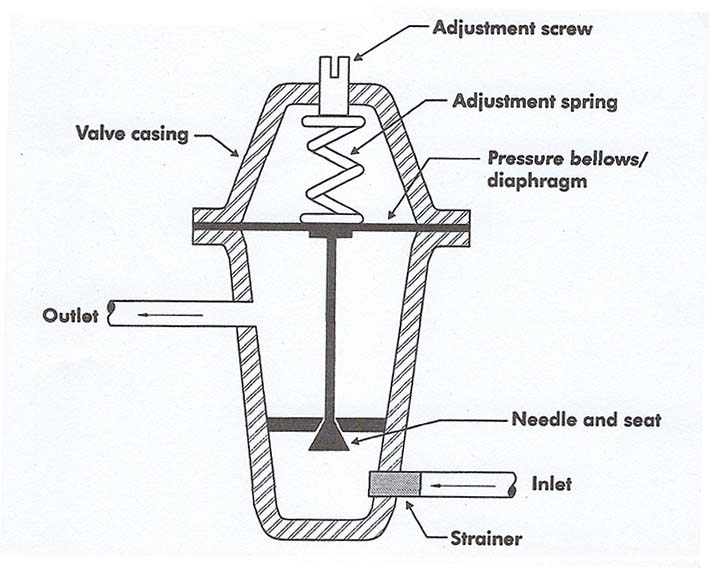 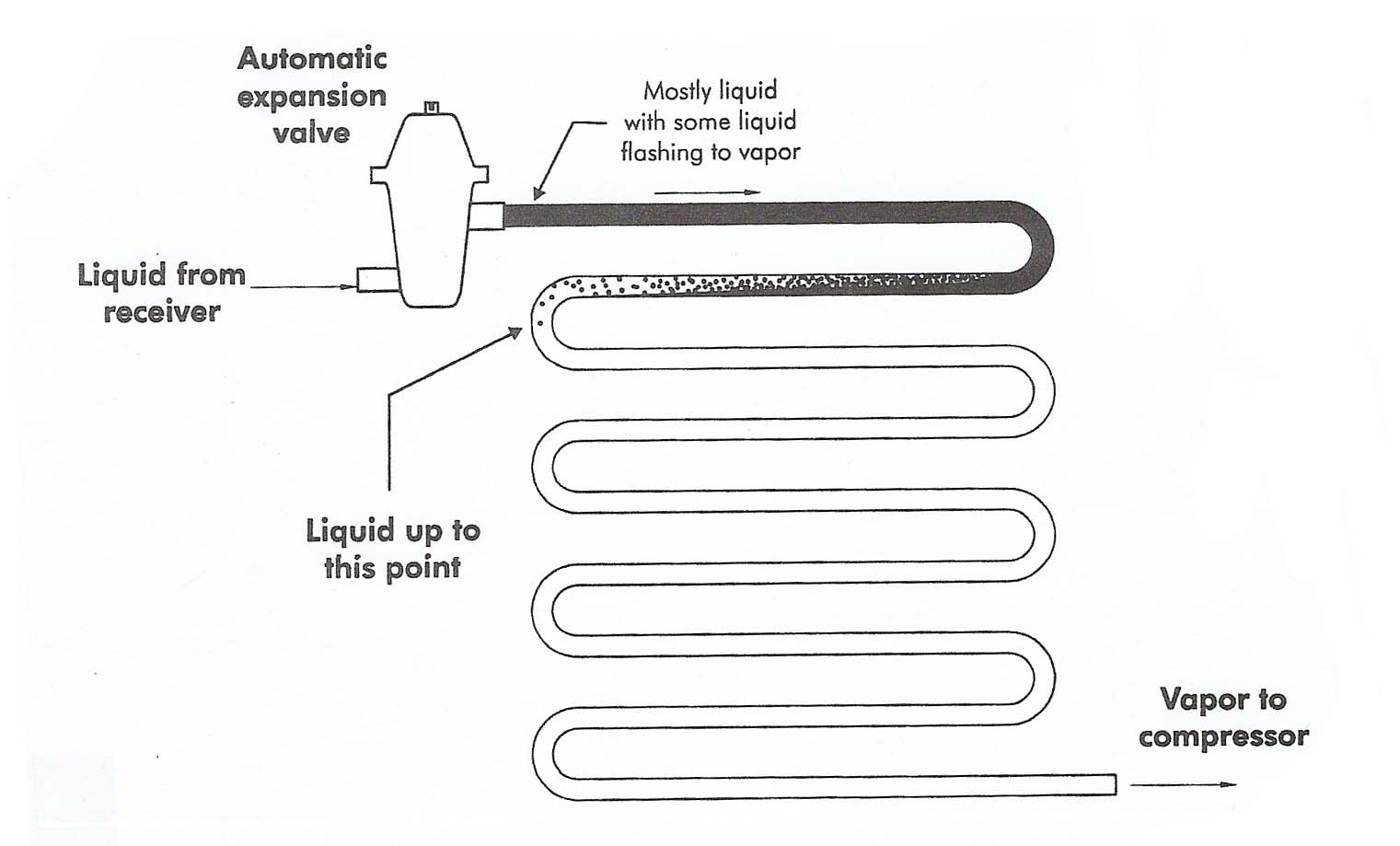 FIGURE 2: An AXV causing an inactive evaporator in order to hold a constant evaporator pressure.

The opposite happens when the evaporator experiences a low heat loading. Because the AXV will often starve an evaporator in order to keep a constant pressure, its efficiency is considered poor when compared to other metering devices. Also, because of the AXV’s constant pressure characteristics, it cannot be used with a pressure-type motor controller.

How to Measure Net Oil Pressure