This website requires certain cookies to work and uses other cookies to help you have the best experience. By visiting this website, certain cookies have already been set, which you may delete and block. By closing this message or continuing to use our site, you agree to the use of cookies. Visit our updated privacy and cookie policy to learn more.
Home » HVACR Distributors Find Success in Succession
NewsDistribution TrendsTraining and Education for ContractorsHVAC Distribution News

For Many Wholesalers, HVACR Distribution Runs in Their Blood

For many wholesalers, HVACR distribution runs in their blood.

This is evident by the ample number of second-, third-, and fourth-generation owners leading wholesale distributors nationwide.

Outside of HVACR distribution, business succession is not a common practice. According to the Conway Center for Family Business, only 30 percent of all family-owned businesses survive into the second generation. Even more staggering, only 12 percent are viable into the third generation, and 3 percent operate at the fourth-generation level and beyond.

HVACR distribution’s generational success is a testament to industry leaders' willingness to create a pathway for their children and ability to help navigate them into leadership positions. It also speaks to the durability of the sector, one that continues to offer rewarding careers, deliver vital services, overcome the burden of regulatory bureaucracy, and more.

While passing the torch from generation to generation comes equipped with many pitfalls — i.e. the alignment of family interests, balancing of financial returns, inter-family disputes, estate and inheritance tax issues, and more — the distributors interviewed for this article have successfully overcome those hazards and continue to do so as they prepare their children to become the leaders of distribution’s next generation. 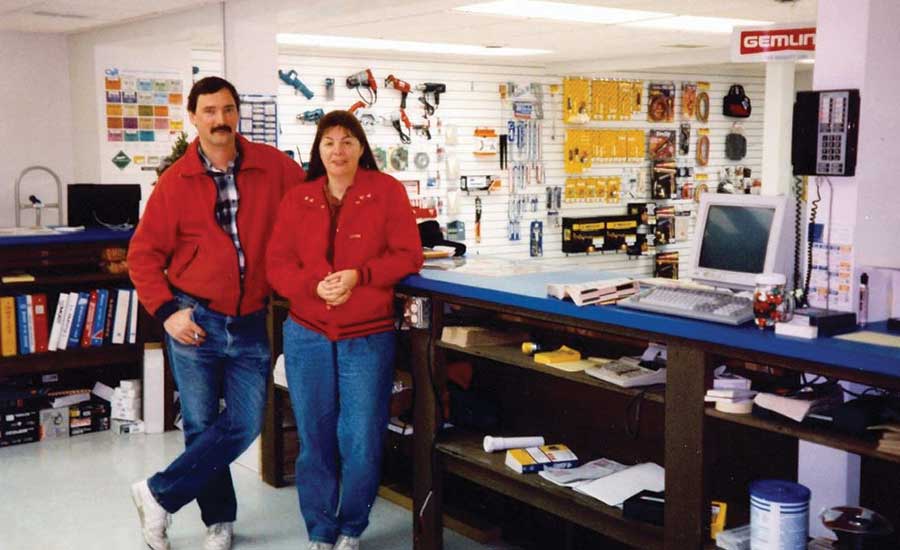 In 1982, George Luce’s son Jim started working in the business full time at the counter before assuming a warehousing role. Eventually, he graduated to purchasing, sales, finance, and management. Ten years after he started, Jim Luce set his destiny in motion and bought out all of his dad’s partners.

“The buyout process was an arduous one, as we negotiated for nearly a year before we reached a deal,” he said. “This enabled me to become the majority stockholder and eventually buy out all my dad’s stock.”

As the only relative in the business — and given the fact that he essentially owned the majority of the stock before the transition took place — succession at LSK proved to be cut and dry. 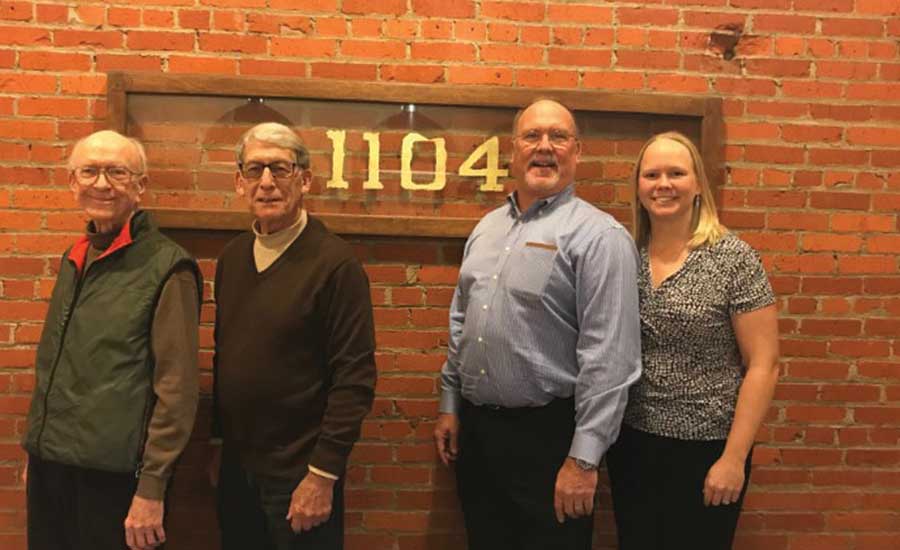 “My dad realized at an early age that I would eventually run the business, and he did a great job preparing me and serving as my mentor,” said Jim Luce, who now serves as the company’s owner and CEO. “We spent countless lunches discussing all aspects of the business, including the technical aspects, insurance, financing, goal setting, hiring and firing, etc.”

Succession is preparing to come full circle at LSK, even though Jim Luce plans on leading the company for the foreseeable future. His two sons, Jimmy and Peter, and niece Becca all work in the business.

“Jimmy, Peter, and Becca each have different functions and strengths,” Jim Luce said. “Jimmy works in inside sales; Peter works in sales, marketing, and IT; and Becca heads our IT department.”

Like his dad, Jim Luce is focused on sharing as much of his knowledge and philosophy as possible with the family members he employs. 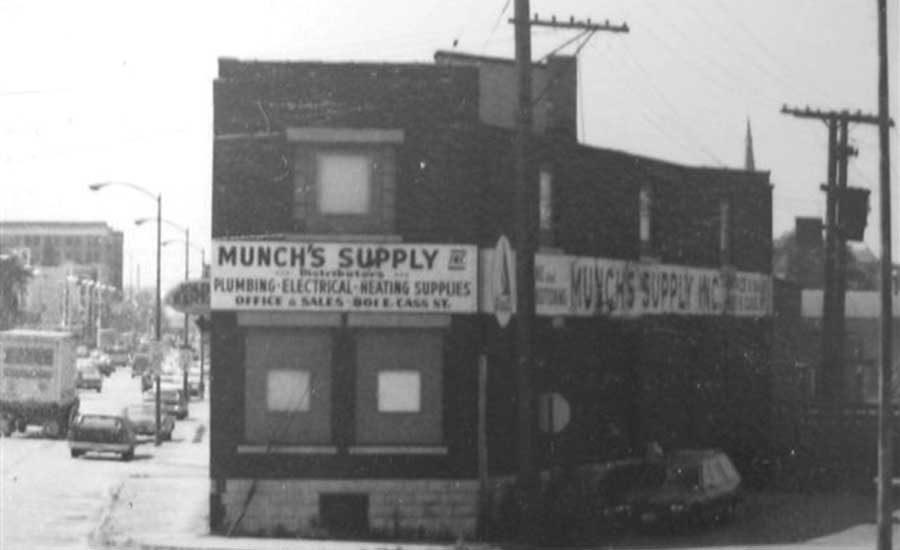 “When preparing the next generation, an owner’s most important job is to ensure he or she understands my job, which takes time to master,” he said. “As the CEO, you must understand and be able to manage all your departments, including sales, marketing, IT, accounts payable, purchasing, shipping, etc. So, the more experience you have in each of these areas, the better off you’ll be.”

Luce is still finalizing the framework of LSK’s future, though he did say he has a plan in place and that it is slowly taking form.

“While I have not completely chosen my replacement, I have my thoughts,” he said. “Knowledge, experience, aptitude, personality, and leadership are all essential qualities to lead an organization. I will continue to mentor in all of these areas. Blending family members with non-family members provides leadership and stability for LSK. When I am out of the office, Jimmy and Peter step up and keep things running smoothly.”

Elkhart, Indiana-based Mid-City Supply Co. was started by Sam New and his friend Mel Cohn in 1947, when the pair opened a plumbing store in an empty storefront. Post WWII, everything was in short supply, so they aimed to sell anything they could get their hands on. 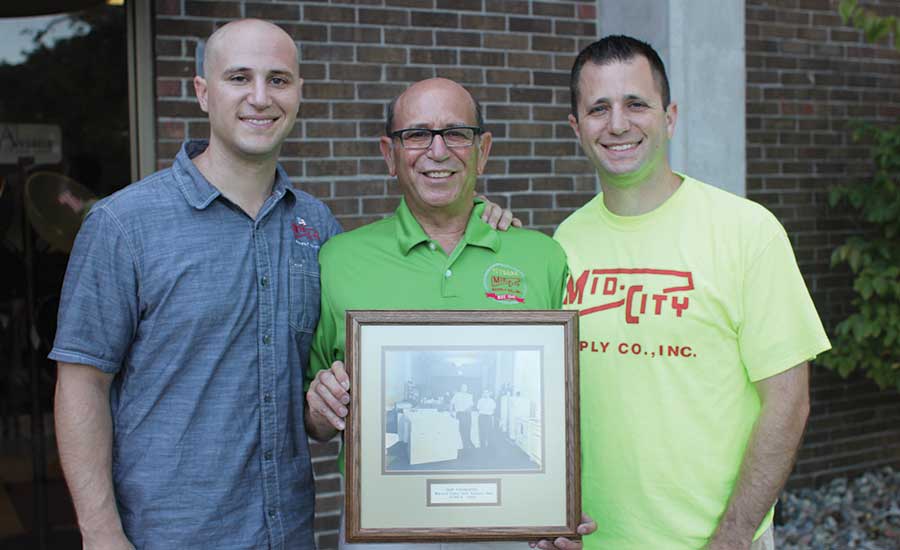 In 1953, the company relocated to a bigger facility and became a true wholesale company. Growth facilitated another move in 1972, and while the building’s been expanded upon numerous times, the company still operates out of the same address nearly 50 years later.

In 1976, Sam New's son Jeff entered the company as an outside salesman. A couple of years later, he was promoted to marketing manager. In 1979, he became president of Mid-City Supply, which, at the time, operated one branch and employed about 40 individuals.

All three of Jeff’s sons, Dan, Seth, and Jordan, graduated from Indiana University. After about four years, Jordon left an experiential marketing job and returned to the business. After seven years away, Dan returned, as well. 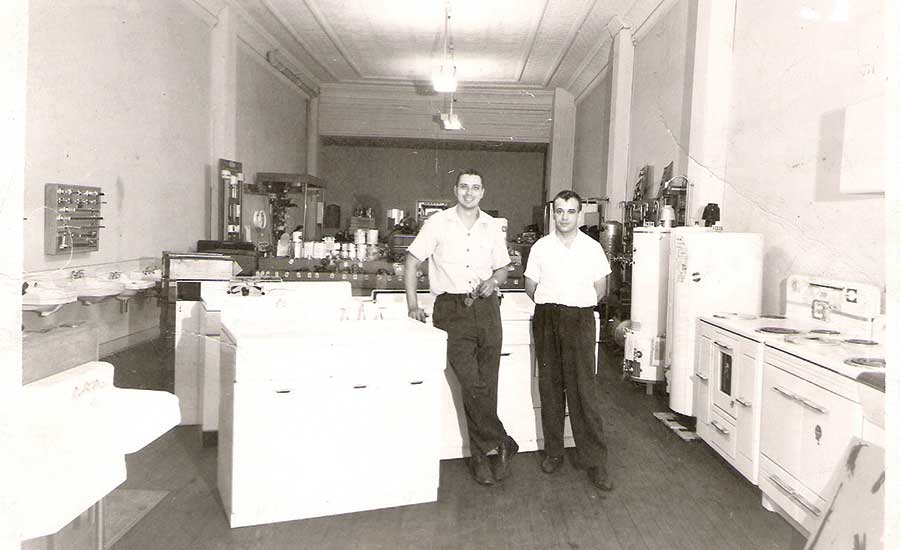 “My boys have a deep-rooted, personal connection with the business,” said Jeff New. “They’re very proud of what we’ve accomplished. The business is their lives. I know they’re committed for the long term.”

While there are pros to operating a family-owned business, there are cons as well. To deal with the ups and downs, Mid-City Supply created a family business council, which consists of Jeff, Dan, Jordan, and their wives, as well as Seth, who teleconferences in. Initially, the group set rules of engagement, established a family mission statement, and strategically planned the business’s future. Today, they meet quarterly to discuss any personal and/or professional issues related to the family’s success.

Regarding succession, Jeff New said he has a plan in place; it just needs to be finalized.

“We know what we want to do, we just have to assign the details as to when, how much, and all those other details,” he said. “We’re strategically there, but tactically, we’re not there yet. I’m not ready to retire yet. My dad was pretty much retired at 55. I’m 65 and still going strong.”

In 1957, Frank M. Meier and his son Frank A. Meier Sr. purchased the refrigeration division of WA Case and Son as it was going out of business to start Meier Supply when they were 50 and 21 years old, respectively. 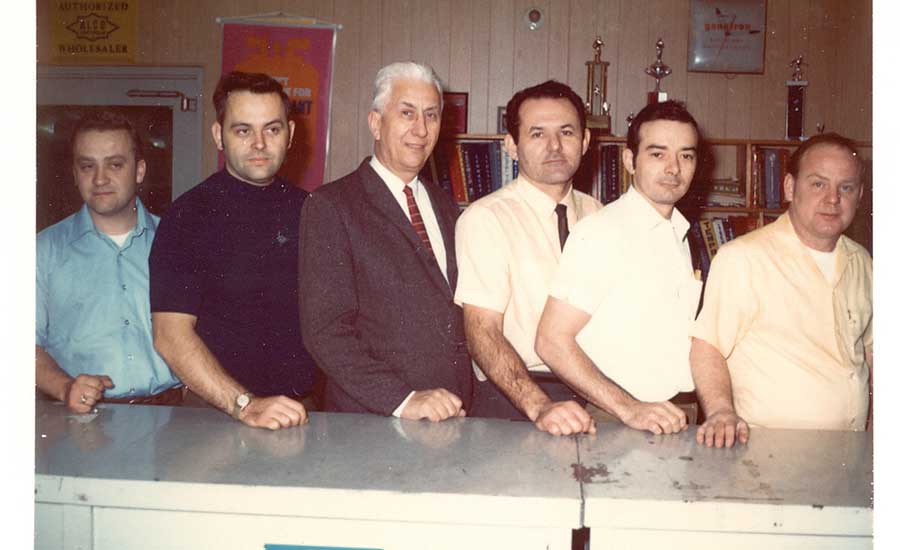 In 1957, Frank M. Meier and his son Frank A. Meier Sr. purchased the refrigeration division of WA Case and Son to start Meier Supply Co. Inc. Today, the company operates 16 locations in New York and Pennsylvania.

“Succession was much easier when we were smaller,” said Frank A. Meier Jr. “The next transition could be more challenging, as we’ve grown to 10 times what we were back in 1995.”

Meier Supply started transitioning into an employee stock ownership plan (ESOP) in the 1990s. ESOPs are employee-owner programs that provide a company's workforce with an ownership interest in the company.

In an ESOP, companies provide workers with stock ownership, often at no upfront cost to the employees. ESOP shares, however, are part of employees' remuneration for work performed. Shares are allocated to employees and may be held in an ESOP trust until the employee retires or leaves the company. The shares are then either bought back by the company for redistribution or voided.

Succession planning as an ESOP differs from a traditional business model. Selling the company to the ESOP allows the company to keep its employees, identity, and culture intact. A sale to an ESOP allows the seller to continue his or her involvement in the business, which grants additional control over the company’s future, offers value upon an exit, and more. 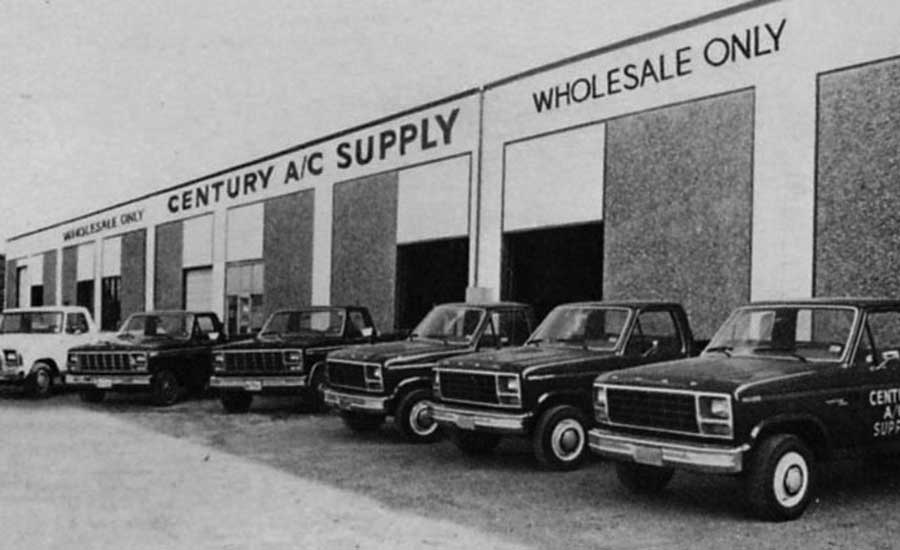 “We recently became 100 percent employee owned,” said Frank A. Meier Jr. “It’s a proven fact that ESOP companies have better bottom-line performance than non-ESOPs, and ESOPs offer more opportunities for non-family members, which is well known throughout our company. Each of our team members actually ‘own’ a share of the company. They understand that everything they do effects profitability, and it shows.”

Seeing that he’s well-versed in the art of succession, Frank A. Meier Jr. offered first-timers a few tips.

“Leave before you become irrelevant,” he said. “Additionally, succession planning can take up to five years, especially if you include training. Being a family member should only mean you get an opportunity for a job, not the job itself. Owners shouldn’t feel as though they have to pass the torch to a family member if that individual is not ready or capable.”

Failing to Plan Is Planning to Fail

Succession does not come with a blueprint. It’s not a tree that sprouts overnight and is something that owners should examine as soon as they enter into leadership. Whether it’s through lunch and learns, using a family business council, or establishing an ESOP, HVACR distributors must remain cognizant about their exits before the exit finds them.