In-car features offer view of what future holds, what can go wrong

Elon Musk caught the industry’s attention a couple of years ago when he suggested Tesla’s in-car HVAC system could be adapted for home use. Since then, there have been some questions raised about how good that HVAC system even is when performing its current limited functions. Still, a couple of recent developments show Tesla is a company dedicating a lot of resources to HVAC in different ways.

Some of the latest buzz came when Gabe Rodriguez Morrison, a process analyst, posted online about a patent the electric car company filed in January of 2019 for a seat that uses refrigerant for heating and cooling. Most car seats are heated by wiring and cooled by fans.

This new system will function similarly to the heat pumps used to heat and cool the Tesla’s overall environments. It will use the refrigerant to remove cold rather than adding heat. Morrison said these new seats allow for more precise control of the temperature.

Tesla executives are also looking at the ways they heat and cool the company’s manufacturing facilities. In the company’s 2021 Impact Report, a document detailing its ESG efforts, executives describe the ways the company is working to improve its carbon footprint by improving HVAC functions at its factories.

“For example, at Gigafactory Texas, we chose highly efficient, insulated, low-emissivity windows to reduce building heating and cooling demand. In addition, waste heat recovery from our compressors alone will offset over 1 (megawatt) of natural gas consumption for process heating,” the report states.

What’s more, Tesla is leveraging six years of sensor data for it Gigafactory Nevada to use artificial intelligence to control the plant’s 195 interconnected HVAC units. Gigafactory is Tesla’s name for the facilities that produce batteries and other car components. The reports states there has been a major load reduction resulting from the implementation of this process.

One self-described “Tesla bull” said this meant Tesla was “set to disrupt another industry.” However, while no major automaker was producing an electric car when Tesla launched in 2003, all the major HVAC manufacturers are developing some form of AI controls, as are many specialized companies. 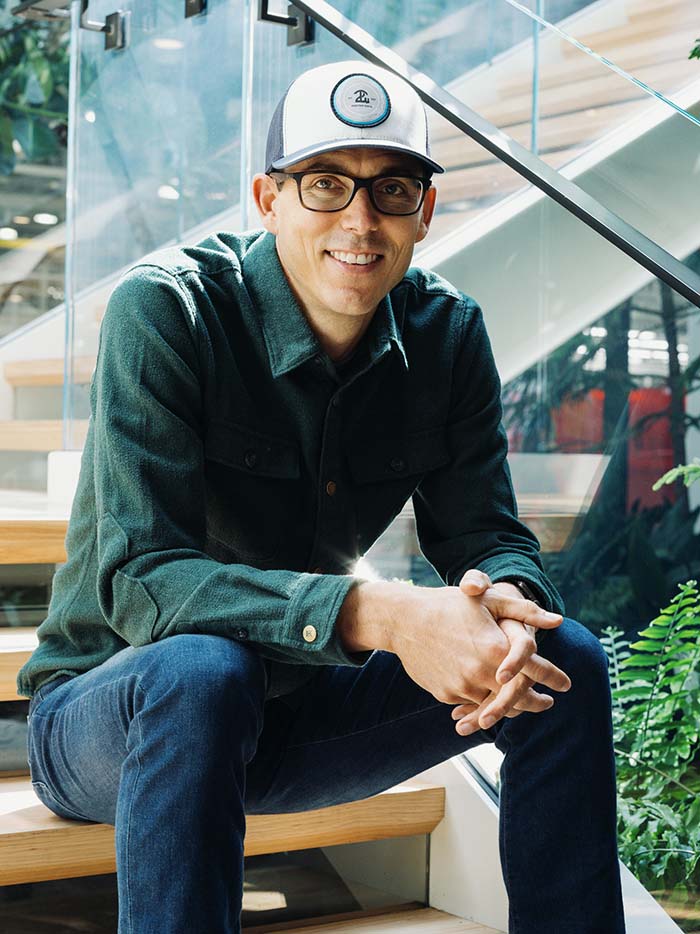 Tesla isn’t the only electric vehicle manufacturer making noise with its air conditioning system. Electric truck maker Rivian Automotive’s CEO, Robert “RJ” Scaringe, recently said on Twitter that the company would develop a pet mode for its HVAC system. The statement has been treated seriously by the tech press, although it’s unclear if he meant it or when the system would become available. Rivian’s stock fell especially hard in the recent sell off as its IPO lock-up expired.

Finally, another car company recently showed why it’s important to work through how technology in electric cars is sold to consumers. In a clip posted on the website Reddit, the owner of an Audi Q4 E-Tron expressed his frustration for having his HVAC controls disappear behind a paywall.

The driver said he passed on Audi’s tri-zone climate control when buying features for his new car. This system allows for a type of zoning, with the driver, front passenger, and rear passengers all having separate HVAC controls. Tri-zone control is standard in the U.S., but the driver lives in Denmark, where tri-zone is an option that costs around $750.

When the driver pressed a button labeled “sync,” the option activated and made his HVAC controls inaccessible. A message read, “The function has not been purchased.”