Facing a severe U.S. labor shortage in the skilled trades — an estimated 122,000 in HVACR alone — professionals in those fields are joining forces to help local contractors grow technical talent in their back yards.

Explore The Trades (ETT), a nonprofit resource for information about careers in the plumbing, heating, cooling, and electrical (PHCE) trades, along with Ferguson Enterprises and the Nexstar Network of contractors, are spearheading a program that will build up to 10 HVAC and plumbing skills laboratories in high schools and partner those schools with HVAC and plumbing contractors who will help in the new labs with mentoring and support. 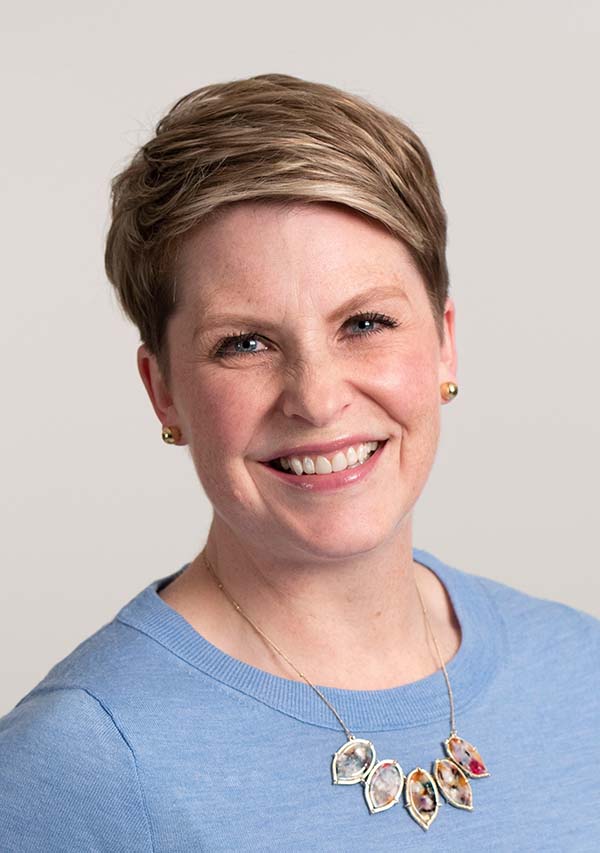 The idea, said Kate Cinnamo, ETT executive director, is to introduce high school students to HVAC and plumbing skills and to local contractors, and to encourage those students to consider a trades career at a time of great need for trained workers in many areas.

The pilot partnership program, formally called Explore The Trades Skills Lab Built by Ferguson, comes amid growing recognition among contractors that they need to train their own future talent, and follows decades of the underfunding of trades education programs as more students were guided toward four-year college degrees, Cinnamo said.

“Contractors are the success factor in building the next generation of technicians.”
Kate Cinnamo
Executive director
Explore The Trades

“Contractors are really starting to rise to the top and saying, ‘Yep, this is what we need to do,’” Cinnamo said. She added: “Contractors are the success factor in building the next generation of technicians and passing on the legacy training and knowledge they’ve acquired during their careers.”

Ferguson, a major national distributor of plumbing and HVAC products, has committed $300,000 worth of products and equipment to outfit the labs, which will vary according to the space available at the participating schools and school officials’ assessments of what their students need.

“We are excited about educating young people and encouraging them to embrace the artistry and ingenuity that comes from engaging their minds with their hands to build, craft and construct the future,” said Melissa Hazelwood, senior manager of sustainability at Ferguson, in a statement. “Providing students with the tools and resources they need, along with the ongoing support of highly experienced industry professionals, demonstrates our commitment to them and their craft, and sets the students up for success in the professional trades.”

Depending on its success, Cinnamo said, the pilot laboratory partnership program could become an annual one.

“It’s really important, especially in our industry, to play the long game,” she said.

More information about the partnerships is available online. Cinnamo can be reached by email at katec@explorethetrades.org.

Applying contractors should be members of the Nexstar Network; the program is open to high schools in the U.S. and Canada. Applications are due by Thursday, March 31, and lab recipients are expected to be announced on Wednesday, May 4 — National Skilled Trades Day.

According to the U.S. Bureau of Labor Statistics, there will be an estimated 38,500 new jobs for heating, air-conditioning, and refrigeration installers and mechanics every year through this decade. As of 2020, the BLS says, about 380,400 people worked at those jobs, and the median pay was $50,590 a year.

Founded in 2005, Explore The Trades provides detailed information about PHCE careers, training, and apprenticeships, and can link schools with nearby professionals who can visit classrooms to speak about the trades. Cinnamo said the organization has recently been working to get the word about PHCE trades out to high school teachers and counselors around the country and has sent poster kits to 585 school districts.

“The counselors and teachers are really starving for information about the industry, and we can provide that,” she said.

“It’s really for the benefit of the industry if we can work together to share the message,” Cinnamo said.