Experts Expect Inflation to Stick Around

Last fall, the adjective attached to inflation was “transitory.” While many economists and others still believe high prices will pass, many now see them lingering longer than first expected. That impacts all business and their customers, including HVAC contractors.

The reasons for high inflation range from higher labor costs to shipping and production delays to bad weather. HVAC equipment prices from most manufacturers have increased several times in the past year. Business owners responding to a survey by the Institute for Supply Management report the high prices and lack of supply of HVAC equipment impacting their bottom lines.

The Conference Board, a nonprofit research group that serves the business community, recently hosted a virtual panel on inflation. Speakers shared the view that inflation will likely last in many segments of the economy through this year.

“We could continue to see very strong demand for goods and then also demand for services, especially as the pandemic lingers on, and even beyond that,” said Dana Peterson, the Conference Board’s chief economist.

A number of factors are driving this demand. One is a shifting population. Many people have been relocating during the pandemic. This drives the demand for housing and even automobiles to an extent. Millennials are also reaching the peak age for home ownership, so this is an example of demand that will remain elevated even after the pandemic.

“Even if the Fed hikes four or five times, we’re looking at a fed funds rate of 1% to 1.25. That’s still very accommodative.”
Dana Peterson
Chief Economist, The Conference Board

There’s also a shift in how people conduct their daily lives. People now view their homes as multi-use facilities. They’ve been investing in everything from home offices to home gyms. Many have also upgraded their HVAC systems to improve comfort and IAQ. 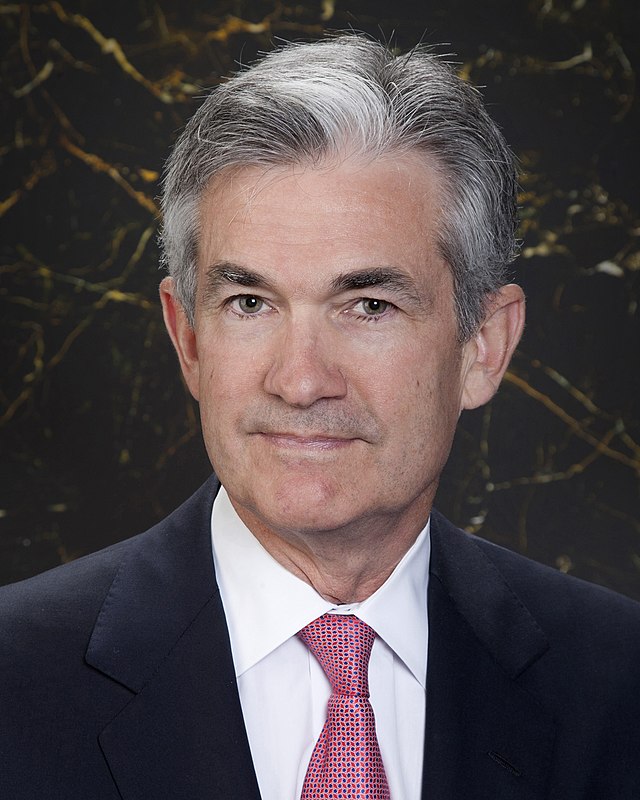 The Federal Reserve helped maintain strong demand by keeping interest rates low. This allows consumers to borrow more to pay for big-ticket goods. Members of the Federal Reserve’s Open Market Committee are now talking about raising interest rates several times this year. However, given how low rates are currently, the affect will be somewhat less than during previous rate hikes, Peterson said.

“Even if the Fed hikes four or five times, we’re looking at a fed funds rate of 1 to 1.25%,” Peterson said. “That’s still very accommodative.”

Rate hikes are the Fed’s main tool for taming inflation. But Federal Reserve Chairman Jerome Powell has changed the Fed’s priorities, Peterson said. The Fed is supposed to keep inflation in check while also aiming for full employment. Peterson said Powell has made it clear that employment is a bigger issue and the Fed is willing to show more patience when it comes to inflation.

“If you view the Fed’s job as being proactive about inflation, then you can argue they were behind the curve,” Peterson said.

The labor market is a major driver of inflation itself. A lack of workers slows down production, creating the shortages that boost prices. In order to attract workers, employers have to pay more, adding to their costs.

The trades have seen this firsthand. In a recent release, Ken Simonson, chief economist for the Associated General Contractors of America, noted that average hourly earnings in the construction industry increased 5.1% from January 2021 to December. That is the steepest 12-month increase in the 15-year history of the series.

The January jobs report from the U.S. Bureau of Labor Statistics provided some reason for optimism. The U.S. economy added nearly half a million jobs in the month. The unemployment rate rose to 4% from 3.9%, but economists see that as a good sign, because it means more people are actively looking.

Peterson explained that not all the labor shortage is due to the pandemic. Retirement plays a large role. A majority of Baby Boomers are now over the age of 65. Many were able to retire earlier than planned thanks to the strong stock market returns.

Younger people are entering the workforce at a slower rate. The workforce participation rate — the percentage of people who are working or looking for a job — remains below where it was before the pandemic. Gad Levanon, head of the Conference Board’s Labor Market Institute, said young people are more likely to have a college degree than the retiring Baby Boomers, so they are less likely to seek jobs like HVAC technicians.

The microchip shortage, another cause of inflation, is unlikely to ease too much any time soon. That’s because it’s part of a trend toward smarter everything, along with a move toward electrification, Peterson said. Both of these trends directly impact the HVAC business.

The green movement is another adding to price pressure. Peterson said the shift from fossil fuels could lower costs in the long run, but will drive them up in the short term.

A number of factors could drive down inflation. These include tighter monetary policy, increased productivity, and consumers cutting back on their spending. All of these will take time, and Peterson expects inflation to remain above 2% into 2023.

Lynn Franco, director of economic indicators and surveys at The Conference Board, did share one idea of how HVAC contractors can make the best of a bad situation. Since interest rates are likely to climb, Franco suggested using that as a call to action for consumers. They should make purchases now if they intend to buy on credit.