Daikin Applied (Minneapolis) has announced a price increase of up to 8% on select commercial HVAC equipment and up to 20% on select service parts. 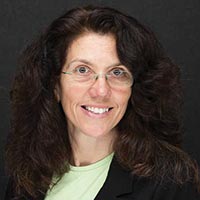 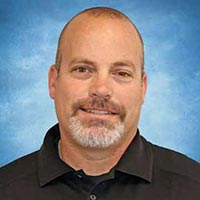