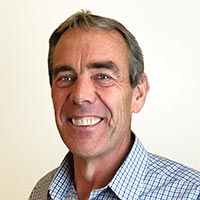 Xylem Bell & Gossett (Morton Grove, Illinois) celebrated the official reopening of its Little Red Schoolhouse, a training center for professionals in the hydronic heating and cooling and plumbing industries.

Hercules Industries (Denver) announced that as of October 1, it is an employee-owned company.

NewAge Industries (Southampton, Pennsylvania) announced that it is now fully owned by its employees through its ESOP (Employee Stock Ownership Plan). 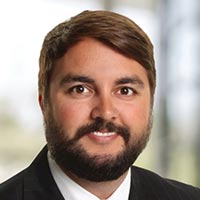 ServiceTitan (Glendale, California) was named to the Forbes and Bessemer Venture Partners list of the top 100 cloud computing companies in 2019.