This December’s 2020 HARDI Summit of keynotes, social events, and sessions was originally slated to take place in Atlanta. In response to ongoing pandemic-related concerns, HARDI has opted not to cancel but to pursue a rather fitting Plan B: Keep the dates (Dec. 7-9) and increase its content distribution via new channels.

A virtual HARDI annual event certainly won’t be exactly the same. Breakout sessions will have to sit this year out and return with in-person gatherings. The travel and informal networking will have to wait as well. But the event agenda maintains a resolute focus on fostering member success in a climate where the exchange of good ideas and significant data may be more important than ever.

The Summit’s three-day agenda is built on five themes that mix traditional interests with timely concerns:

The opening keynote will flash some business-celebrity star power as well. Kevin O’Leary of “Shark Tank” fame will speak to attendees. O’Leary’s path has taken him from starting a successful software company to recognition as host of multiple TV shows. In recent years, his endeavors have ranged from founding a financial group and writing a financial literacy book to entering the wine business.

O’Leary’s bio emphasizes his guiding principles: honesty, directness, convenience, and above all, great value. Look for him to deliver an engaging exploration of distributors can protect themselves in this environment and come out stronger than ever. 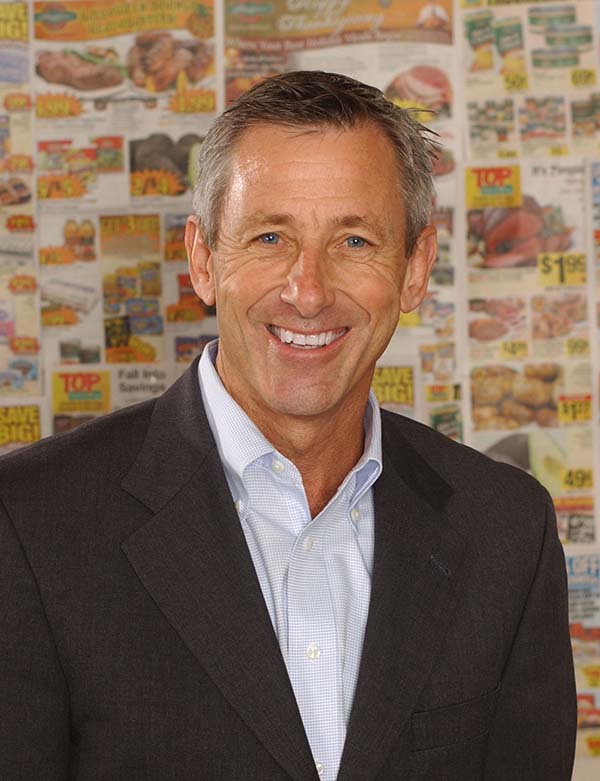 In a year that has included unprecedented challenges for business owners, Jim Donald’s early-career reputation for turning around financially ailing companies should yield useful observations

HARDI has also added Jim Donald to the speaking lineup. He is a former CEO of Starbucks, Pathmark Supermarkets, and Extended Stay Hotels, and he currently serves as the co-chairman of the board of Albertson’s.

Donald is a seasoned executive of large, multinational companies. He has been named one of the “Top 25 CEOs in the World” by The Best Practice Institute, and one of Business Travel News’ “25 Most Influential Business Travel Executives.”

In a year that has included unprecedented challenges for business owners, Donald’s early-career reputation for turning around financially ailing companies looks to yield useful observations.

We Voted. Now What?

The 2020 U.S. elections weren’t quite for all the marbles — the Senate’s rotating six-year terms saw to that — but on the federal level, this year’s ballots decided which party and which politicians took home most of the bag for at least the next couple of years.

Monday afternoon rounds out with a unique Featured Product & Application Showcase. Various HARDI members and partners will, as HARDI describes the opportunity, “raise our awareness and intelligence supporting the hottest products and applications.”

Look for special emphasis here on IAQ and building controls.

State of the Channel

After an array of topics on Monday, Tuesday buckles down and digs in for the State of the Channel block. Attendees can absorb an in-depth recap of how the industry changed this year and what to expect for next year.

HARDI CEO Talbot Gee called the actual upcoming State of the Channel report “one of the most comprehensive summaries of the industry you will find, especially from the perspective of the wholesale distribution segment.”

This four-hour dose of analytic heavy lifting and content value starts at noon and will focus on economic forecasting, product availability and the role of the distributor, and the ever-important contractor sales and service expectations. 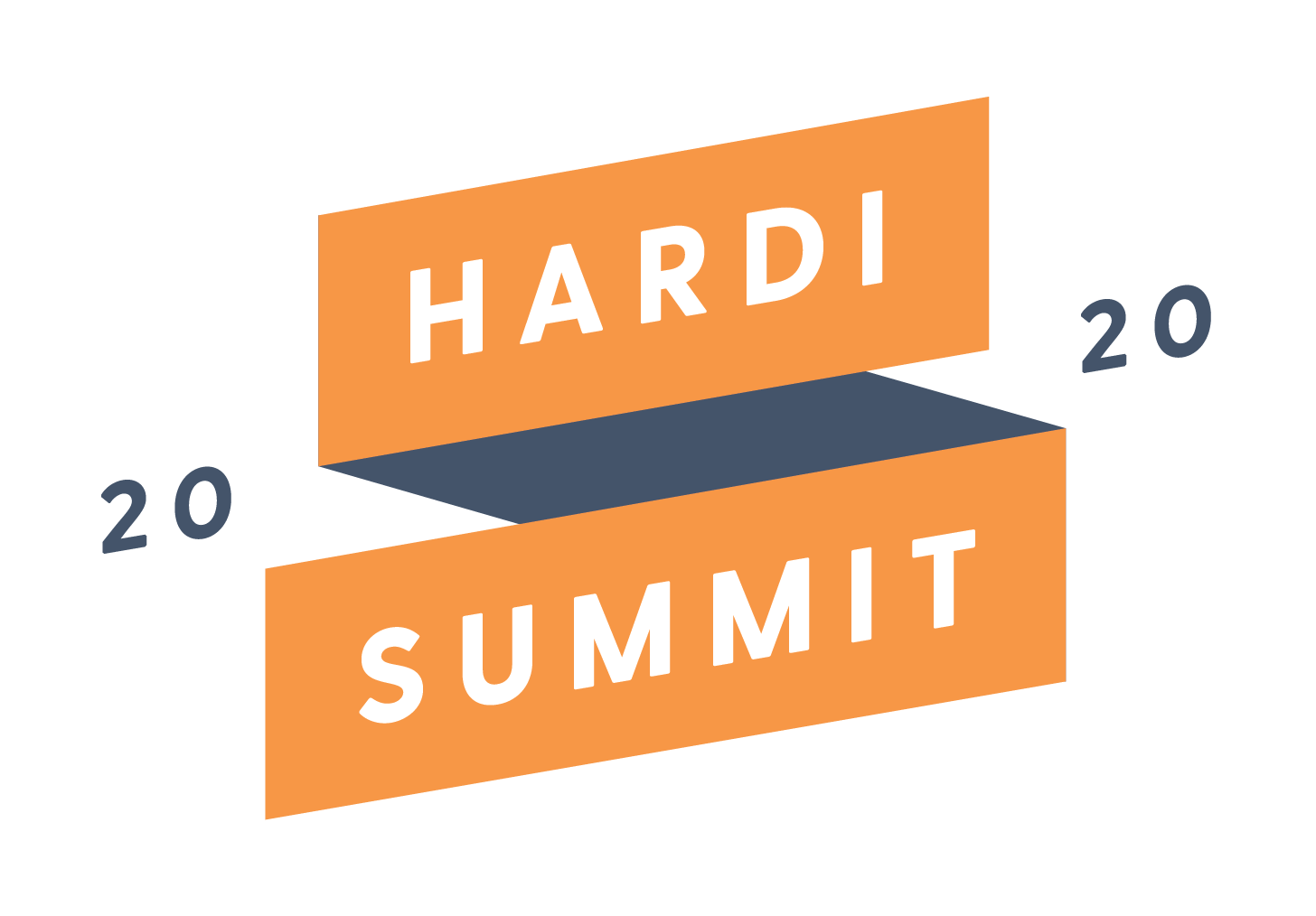 Before attendees can wrap up and appreciate a conference that doesn’t require an airport cab ride and a flight or two to get home, the 2020 HARDI Summit concludes with one more session.

The 90-minute Wednesday midday segment comprises both a general membership meeting and a closing keynote. It will feature an update on the association in general and the election of the next Board of Directors.

Members can sign up anytime, and the registration fee is $350, which includes access to the full program. To offer additional convenience and take advantage of this year’s virtual nature, HARDI will include post-event access to the recorded proceedings through the end of the year.