Crises tend to push people out their comfort zones. Putting off implementation of new business methods becomes harder to justify as the needs grow more urgent. During the crisis created by the coronavirus pandemic, experienced HVAC contractors with long histories of success find themselves moving faster than ever into new technological territory.

The outbreak has impacted all HVAC contractors to some extent, but few more than Dan Foley. The owner of in Foley Mechanical in Lorton, Virginia, spent a week in the hospital with COVID-19 and pneumonia, and missed five weeks entirely. For a man who normally works up to 11 hours a day, this required a major shift in his approach.

Foley has no idea how he contracted the virus. It could have been on a job site, or it could have been at a 7-11. All he knows is that in early April, he just started feeling worse and worse. He called his primary care physician, who told him to get to the hospital immediately.

Foley called Ron Etter, his foreman for more than 20 years, from the hospital and told him to take over. Etter made the decision to shut down for two weeks, as he had no way of knowing if any of the firm’s 16 employees had been exposed. One technician stayed on-call for emergencies. Fortunately, no one else tested positive. 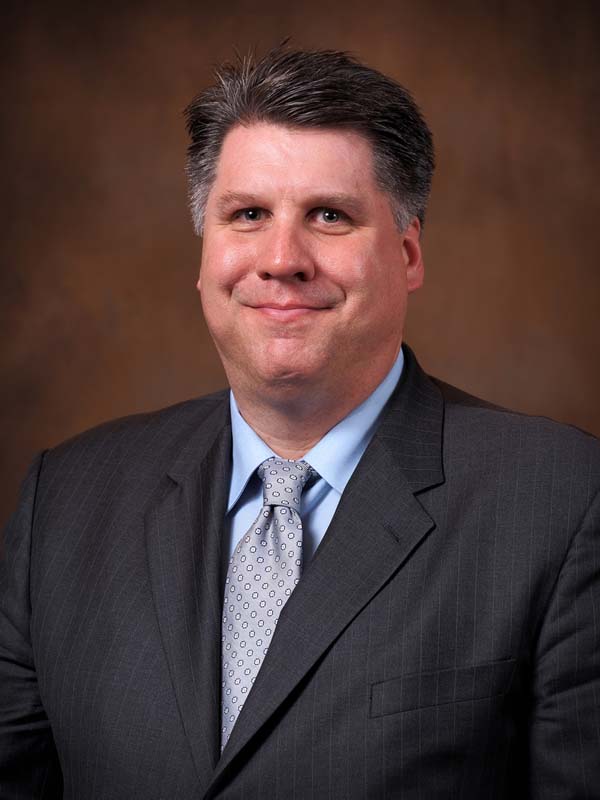 NEW OUTLOOK: Dan Foley gained a new perspective after his bout with COVID-19.

“He made the right call,” Foley said.

The experience changed his outlook. Foley knows Etter has worked with him long enough to think the same way, but Foley empowered him to make a decision, right or wrong. It turned out the decisions were more often right than wrong.

“What I realized is that I put limitations on people,” Foley said. “That’s my weakness. If I just let my guys alone, they make better decisions than I would.

“I can’t micromanage every decision because I don’t have all the information.”

Foley now offers more guidance than direction. He has plenty else to keep him busy now that’s back. Foley Mechanical has as many projects as ever, so he’s putting together bids and hiring new technicians. These aspects of the job create new challenges in a world of less personal interaction. Foley said the passion he has for his business doesn’t always come across the same way over a phone call or even a video conference.

“I need to find a way to relay that,” he said. “That’s hard to do when you’re not sitting across the table.”

Foley said he’s learning a new way to do that. He credits the Air Conditioning Contractors of America (ACCA), of which he is a board member, for providing him valuable resources to make this change. 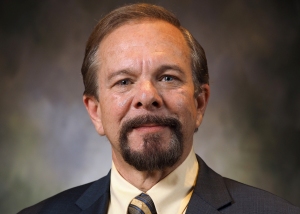 BUSY YEAR: Lanny Huffman’s term didn’t start the way he expected, with ACCA canceling its annual conference. But it’s been a busy term as chairman so far.

Although by no means as serious as Foley’s situation, Lanny Huffman had a career highlight somewhat diminished due to COVID-19. The owner of Hickory Sheet Metal Co. Inc. in Hickory, North Carolina, took over as chairman of ACCA earlier this year. He was supposed to take the reigns in front of thousands of his colleagues at the group’s convention in St. Louis, Missouri, in mid-March. The city’s mayor cancelled all gatherings for more than 1,000 people just a few days before the event’s scheduled start.

“It was a little bittersweet,” Huffman said. “But I’m not in it for the accolades. I’m in for the betterment of the HVAC industry. And boy, ACCA has been busy.”

Huffman, the rest of the board, and ACCA’s staff meet regularly to discuss a range of topics, from getting HVAC contractors designated as essential service providers to worksite safety to the Paycheck Protection Program. This was in addition to ongoing issues such as the move to A2L refrigerants. That meant very quickly getting acquainted with using Zoom, Microsoft Teams, and other virtual meeting tools.

The challenge for Huffman comes in a limited ability to “read the room.” He has held leadership positions with other organizations over the years and learned how to spot indirect physical cues that someone wants to speak. He does find the meetings more efficient, with less thinking out loud.

Because Huffman deals with commercial clients and the actual work is done outdoors, he hasn’t had to incorporate video communications with his clients. He has moved to online meetings with many of his vendors. It gets the job done, he said, but there are times when he gets off a Zoom meeting and remembers something he wanted to ask.

“You’re more worried about handing the technology than you are the question that you had in the back of your mind,” Huffman said. “It’s a distraction.”

He accepts this might be the new normal, however. Business was already moving in this direction, Huffman said. He hadn’t seen the constant parade of salespeople even before the outbreak.

Meanwhile, ACCA has adapted to the new normal with dozens of webinars covering a range of topics. Activity in the group’s online contractor forum grew by more than 300 percent, with discussions ranging from how to acquire personal protective equipment to making your own hand sanitizer. ACCA also created a coronavirus resource page on its website and has posted numerous articles about such subjects as keeping employees safe and tapping government resources.

The crisis has made HVAC contractors realize the need for the kind of resources ACCA offers, said Sean Robertson, ACCA’s vice president of membership and business operations. ACCA saw an increase in interest for its online training offerings, especially for sales. Salespeople unable to visit customers in person took the opportunity to sharpen their skills, Robertson said.

ACCA is taking another step in embracing the new digital normal by moving its fall service managers’ conference to the virtual world. Sean said several factors drove this change, including challenges around finding a venue and concerns about HVAC contractors’ facing a budget squeeze. ACCA does plan on having a live event in New Orleans in February.

“Hopefully, we can have a convention and I can stand in front of hundreds of people and say, ‘Thank you,’” Huffman said.