Stacy Miletti, a Realtor with Real Estate One in Troy, Michigan, said interest in air conditioning changes over time. First-time homebuyers mainly only care that a house has air conditioning, not the SEER level. The more seasoned the buyer, they more attention they seem to pay to those details, she said. The main interest of any homebuyer is the system’s condition and its energy efficiency. Beckie Schroeder, Realtor-broker associate at Indianapolis-based FC Tucker Co., said consumers care most about whether or not they will have to replace a system.

“Type of units such as central electric, wall units, forced air, heat pumps, geothermal, and high-efficiency models are always asked about, but the No. 1 question asked is how old the systems are because they don’t want to have to replace them due to the expense,” Schroeder said. “Buyers want to know that the systems in place work as intended, and the MLS profile data presented to buyers will typically answer what type of HVAC systems are in the home — however, not the age of the units.”

Buyers often ask for a one-year warranty to cover repairs, including those to the a/c system. That said, Schroeder continued, fine print may exclude some parts and repairs. This increases the interest in the durability of the system. 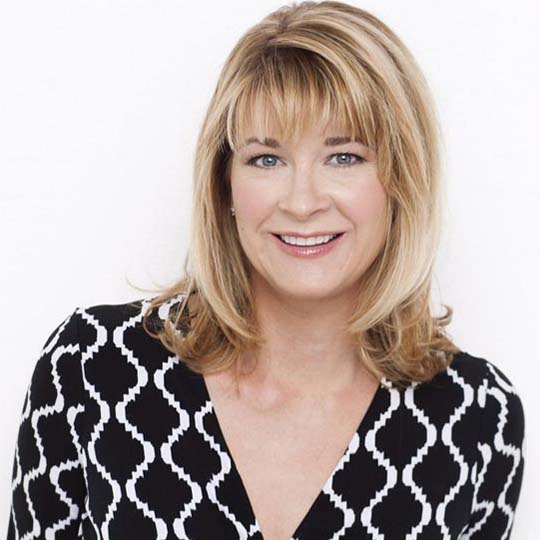 OUT OF SIGHT: Stacy Miletti, a Relator in Troy, Michigan, said home buyers rarely get excited over high-end HVAC the way they do over more obvious features. 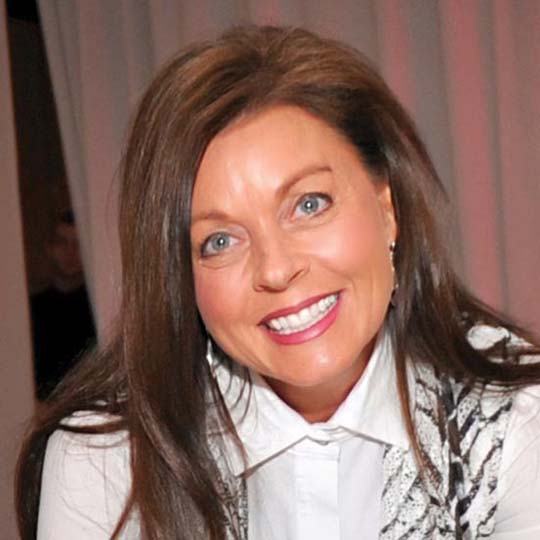 Those in the HVAC industry take pride in their work, but for most consumers, it’s out of sight, out of mind. As most contractors who have manned a booth at a home show and watched crowds pass by without stopping will say, people care more about what’s on the outside.

“Unfortunately, mechanical components are not ‘sexy’ features that buyers get super excited over,” Miletti said. “Most buyers are drawn to cosmetic updates they can see upon entering a home, such as new countertops, cabinets, and kitchen appliances.”

One type of buyer is made aware if a home has high-end air conditioning — those who buy new homes. If they don’t ask, Miletti said, the builder is sure to tell them. Schroeder said that especially with custom construction, most buyers will opt for high-efficiency, dual-zone, or multiple-zone systems with added features. Production builders, who build entire developments using a few designs, will install what the minimum requirement would be to service the home, Schroeder said. They can do that because buyers are typically fine with it. They know the system is new and comes with a warranty. Some production builders will offer upgrades but at a premium cost to the buyer, she said.

Miletti and Schroeder both sell properties in northern climates. The higher the average temperature is in a market, the higher the interest in air conditioning. McCormick Ranch is a high-end planned development in Scottsdale, Arizona. Jaime Uhrich, executive director of the McCormick Ranch Property Owners Association, is a fifth-generation Arizonian and said no one ever really gets used to the heat.

What buyers look for when shopping for a house changes over time, Uhrich said. Most once wanted a pool, but now many shoppers avoid pools and look for solar panels. But air conditioning is always a concern. Even here, trends play a role. Some of the homes in McCormick Ranch were built 40 years ago. The ceilings were much lower than in comparable homes built more recently. As a result, people are raising their ceilings and putting the ductwork on the roof.

“When you put the ductwork on the roof, you can really notice,” Uhrich said.

Hiding the units is now an aesthetic concern. Some people are going so far as to build parapet walls.

Technology improvements make air conditioning a better investment, Uhrich said. The older units were much louder and took up a lot more space. Now, most homes in the Scottsdale area have two units.

“That tells you how important air conditioning is,” Uhrich said.

Builders Get Between HVAC Contractors, Consumers

People often make decisions based on appearances. There’s an old joke in the airline industry that consumers judge a provider’s safety record by how clean the cabins are. It’s often the same when selecting a home.

“They are more concerned about the things they see,” said Stephen Rardon, owner of Rardon Home Performance in Raleigh, North Carolina.

This is especially true with new home construction. Rardon said new-home buyers just expect new air conditioners to be right, even though they often aren’t. Consumers tend to opt for the largest system, which means the systems are oversized, Rardon said. He asks builders about how tight the house is, but he rarely gets a response.

“High-efficiency is no good if you’re not paying attention to the details,” Rardon said.

The builders add markup to whatever system they add to a project. Clients balk at paying that amount, although they will later pay the HVAC contractor’s price for a replacement system. Also, the builder wants to avoid too high of an upfront cost since many projects are undercapitalized.

“The builder is the biggest obstruction to high-efficiency, high-quality HVAC jobs,” Rardon said.

Rardon said he ends up not getting bids because builders won’t pay for high-end HVAC work. He did recently complete a custom construction job for a builder with high specifications. The builder found Rardon on YouTube. He bid the project at $25,000 for a two-ton heat pump system. The firm delivered the system to the builder’s specifications on the first try. The builder said the last commissioned project took six hours to deliver. Rardon Home Performance took two hours, mainly just for testing pressure.

It takes this kind of client to get a new-construction customer to pay for that kind of work. Otherwise, builders will invest in superficial features that grab the consumer’s eye. Of course, granite countertops don’t help anyone cook better. And a poorly performing HVAC system can cause problems ranging from floors warping due to humidity issues to residents falling ill due to allergens.

“Poor choices during the new construction process can come back and bite you in an extremely expensive manner,” Rardon said.