Government money available, but it's a bit more complex

The situation for contractors during the coronavirus outbreak changes almost as quickly as the virus spreads. Contractors remain able to work in all states, even those with shelter-in-place orders, but most commercial clients have closed, and residential clients are putting off service due to economic uncertainty. This makes financing more crucial to a business than ever. In mid-March, there was talk of banks placing entire states on a “do not fund” list. Now, the government is injecting trillions of dollars into the economy and making Small Business Administration loans more available than ever.

Todd Washam, director of industry relations for the Air Conditioning Contractors of America (ACCA), said few members report laying off employees. Many government construction projects have been put on hold, so contractors may have to lay off workers dedicated specifically to that, Washam said. But he’s also heard from residential contractors that business is booming as people pay more attention to their homes than they have in the past.

“It’s been a mix, but for the most part, what I’ve heard out in the field is that business is still pretty good,” Washam said. 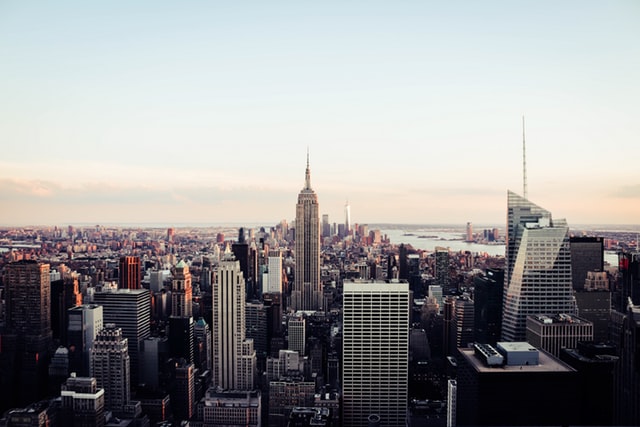 Much depends on how hard an area has been hit by the virus and what steps the local governments have taken. Washam said contractors in New York City struggle, while those in upstate New York continue to see steady business. Kurt Hudson, principal of LC Anderson in Brighton, Massachusetts, said while the city proper of Boston closed all construction sites, work continues in the surrounding area.

The commercial contractor continues working on these projects. In addition, Anderson services clients that must stay open, such as CVS drugstores and pharmaceutical plants. Still, it’s a fraction of what it was.

“We can’t keep everybody working,” Hudson said. “We’re trying to figure out what to do with them.”

Hudson had some staff take voluntary layoffs. One service foreman needs to stay at home with his kids while his wife, a nurse, continues working. Massachusetts, like many states, is easing restrictions on unemployment. Employees can return to work part-time if needed. This could happen if Anderson needs techs for a pharmaceutical plant, which must meet certain HVAC standards to remain compliant.

The looser standard also allows Hudson to lay off employees if needed without setting a return date. Hudson said the company recently went through a scare when several employees went into quarantine after one came into contact with someone who tested positive for coronavirus.

Contractors can take advantage of SBA loans to cover their cash short falls and avoid laying off employees, Washam said. Other contractors have expanded their lines of credit. There are also tax credits for letting workers use the paid sick leave benefit, and contractors will be fully reimbursed within three months. Washam said details around this plan are also being finalized. 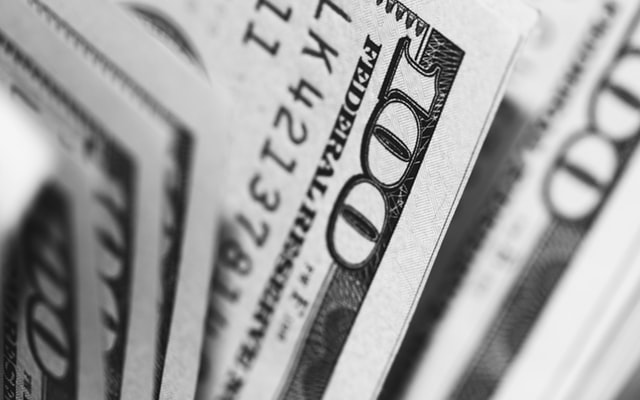 “It’s not an ideal situation by any means, but there is some hope that business owners can make it through those paid sick leave provisions for a while,” Washam said.

SBA loan process is easy if you can get on the site. Jen Pierce, co-owner of Clay’s Climate Control in Linwood, New Jersey, said the site moves extremely slowly as everyone attempts to access it at once. The process itself is fairly straightforward but extensive, Pierce said. It requires information from tax statements, account balances, and other sources.

“You need to have all your financing information,” she said. “It’s going to take some time, but it’s not terribly difficult if you have all the information you need.”

Hudson said he’s been kicked off the SBA website a half dozen times. He finally made progress by logging in at 10 p.m.

“I can only imagine how difficult it is if you are trying to run a business, reassure your employees, and go on the SBA website or tap any of the other resources and figure out how all of this can be implemented,” Washam said. “They have to dedicate a lot of resources in a lot of places right now.”

A mild winter adds to the urgency for financing, as many contractors were already struggling before the coronavirus outbreak. There remains no such thing as free money, however. Hudson said he wants to “at least get in line” for the SBA loans but grew concerned when he learned Anderson might have to waive its lien rights on properties as a condition of the loan. Commercial contractors place liens on properties when customers fail to pay. 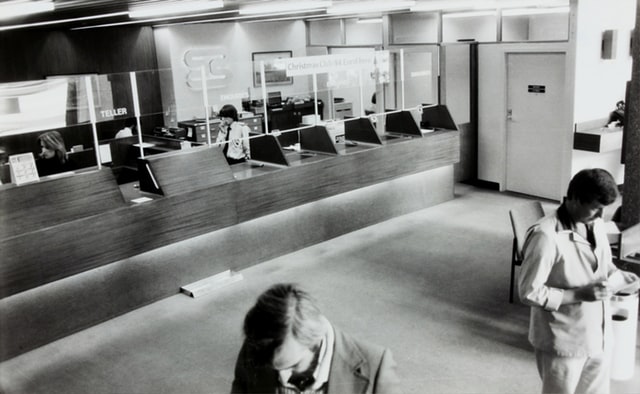 While contractors want access to financing to get through this period, it carries risk. Despite the fact that many common contractor corporate structures, such as S-corps, are designed to protect a business owner’s personal finances, many lenders still often require the owner to sign a personal guarantee. This is akin to co-signing a loan and increases the personal risk. For example, a bankruptcy could discharge the line of credit and cost a business owner his home.

Corporate structure also determines whether the owner can collect unemployment. While many can, sole-proprietorships usually only qualify if they paid into a state’s unemployment fund. Since many pay themselves through profits rather than collecting a paycheck, they may not have.

Consumer finance remains available for the most part. King said she hasn’t heard that major lenders, such as Synchrony or Wells Fargo, have changed their requirements. Some state-funded programs, however, have been suspended. South Jersey Gas had partnered with energy solutions to offer zero-percent financing for seven years for upgrades to more energy-efficient HVAC systems. The utility suspended that program in mid-March, Pierce. She said that might delay a few consumer projects.

Pierce has been working with her local bank, Ocean First. The bank actually reached out to her and offered three different programs to help during the crisis, such as waiving mortgage payments on commercial payments and offering a line of credit with a three-year payoff.

“They’ve actually been outstanding about making sure we can pay everything we need to pay,” Pierce said.

Clay’s still has money coming in because of its location on the Jersey shore. Pierce said many of the homes they service are second homes, so staff work there without the owners present. There have been a handful of replacement jobs the owners postponed, she said.

The situation remains in flux as Congress and the Federal Reserve continue taking actions to keep the economy funded, if not moving. Hudson said his firm tapped its lines of credit as a safety measure early on.  Now, King said, the spigots are wide open.

“There is money out there,” King said.