Russelectric (Hingham, Massachusetts) announced that The Mission Critical Management  Group has been named Russelectric manufacturer’s representative for the state of Georgia.

Aquatherm (Lindon, Utah) named Michael LeBlanc head of its newly created operations department. He joined Aquatherm in 2014 and had been the company’s regional sales manager in the Southeast region. 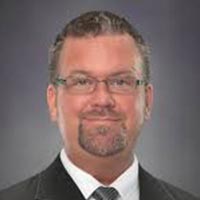 ServiceTitan (Glendale, California) has announced that Cassio Goldschmidt, the company’s information security chief, has been named Senior Information Security Professional of 2019 by the (ISC)².