Armstrong Fluid Technology (Toronto, Canada) has been honored by the Sheet Metal and Air Conditioning Contractors National Association (SMACNA) of Brazil with its New Project of the Year Award. 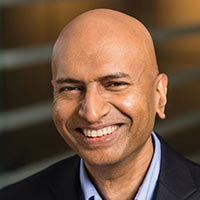 Infinitum Electric (Austin, Texas) closed a $12.5 million Series B round of financing.

Ecoer (Fairfax, Virginia) named Rick Warner as the vice president and general manager for all sales and operations in the U.S. and Canada as of January 1, 2020.

Russelectric (Hingham, Massachusetts) announced that the DVL Group (Bristol, Pennsylvania) has been named Russelectric manufacturer’s representative for the states of Colorado, New Mexico, Utah, and Idaho.

The Propane Education & Research Council (PERC) announced TSP (Sioux Falls, South Dakota) as the winner of its 2019 Propane Project of the Year contest, which honors the best residential and commercial projects being powered 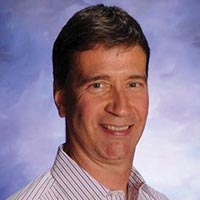