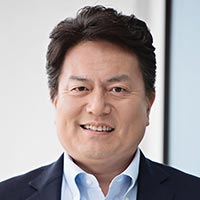 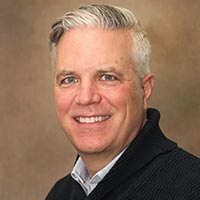 Scrubber & Negative Air Machine has been named as one of TIME’s 100 Best Inventions of 2020. 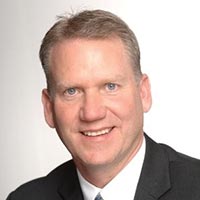 Homans Associates LLC (Wilmington, Massachusetts) announced that Dasco Supply (Whippany, New Jersey) will become part of the Homans brand and will operate as one combined business.