Change applies to self-contained refrigeration equipment, but U.S. may not accept increased limit

The International Electrotechnical Commission (IEC) surprised many earlier this year when it rejected a proposal to increase the charge limit for A3 refrigerants (e.g., propane) from 150 to 500 grams in self-contained commercial refrigeration equipment. A few weeks later, a vote processing error was discovered, and the IEC reversed itself and ultimately approved the measure, which also included a charge limit increase of A2 and A2L refrigerants from 150 to 1,200 grams in self-contained refrigeration equipment.

The refrigeration industry is excited about the reversal, noting that it could potentially open the door to a wider range of equipment that utilizes low-GWP refrigerants.

“We were thrilled by the outcome,” said Danielle Wright, executive director of the North American Sustainable Refrigeration Council (NASRC). “For many of our food retailer members, propane self-contained cases offer an ideal solution to increasing regulations, and a higher charge limit opens up a lot of new opportunities for energy efficiency, cost savings, and new technologies.”

While there is much excitement about IEC’s reversal, it is important to note that its decision will not have an immediate effect on refrigeration equipment in the U.S. That’s because the IEC is an international body, and while its standard 60335-2-89 is the basis for all other standards for commercial refrigeration equipment, the U.S. has its own guidelines to follow as well. 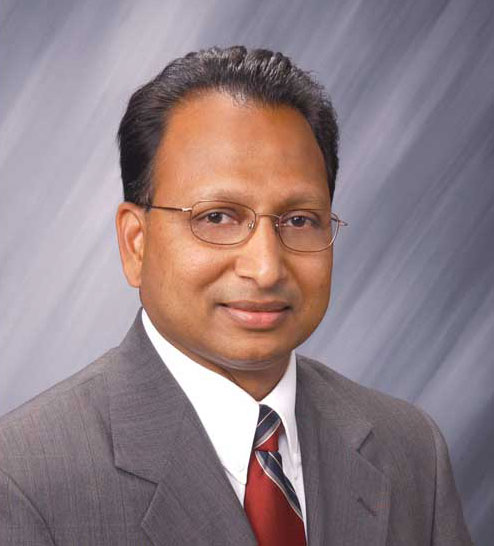 CONSERVATIVE APPROACH: Rajan Rajendran, vice president of systems innovation center and sustainability at Emerson Commercial and Residential Solutions, believes the U.S. will take a more conservative approach to A3 and A2L charge increases.

“Now that the IEC has approved a higher charge limit, it will prompt CANENA, the Council for Harmonization of Electrotechnical Standards of the Nations in the Americas, to form a technical committee to decide on whether to approve the new charge limit,” said Wright. “From there, it will need to move through Underwriters Laboratories (UL), ASHRAE, EPA’s SNAP [Environmental Protection Agency’s Significant New Alternatives Policy] program, and finally be incorporated into the building codes. Unfortunately, the IEC U.S. National Committee voted ‘no’ and is likely to push for a charge limit below 500 grams in the U.S.”

Rajan Rajendran, vice president of systems innovation center and sustainability at Emerson Commercial and Residential Solutions, agrees that we are likely to see a more conservative approach to A3 and A2L charge increases in the U.S.

“The U.S. relies on UL’s codes and standards to establish guidelines on safe refrigerant use,” he said. “Currently, they are conducting tests with A3s and A2Ls to help evaluate their safety in self-contained equipment. The UL’s process of updating their UL 60335-2-89 standard is slated to begin later this year. While some charge increases are anticipated, we do not expect that they will be as high as the IEC’s recent update.” 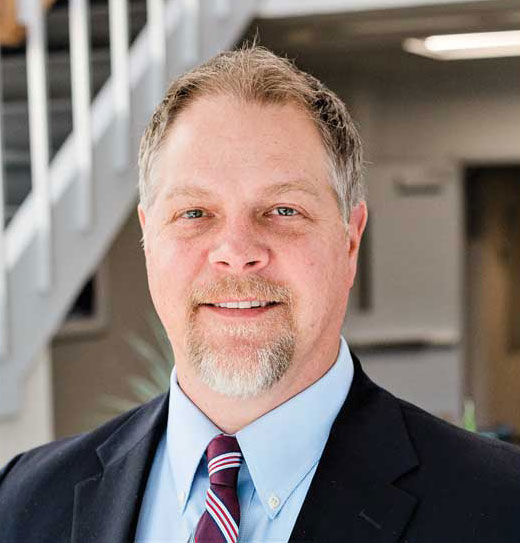 NO IMPACT: The change in the IEC standard has no immediate impact on equipment produced for the U.S. market, said Richard Gilles, senior product leader of distributed solutions at Hussmann Corp.

That means the change in the IEC standard has no immediate impact on equipment produced for the U.S. market, and the 150-gram charge limit for hydrocarbon refrigerants remains in place for now, said Richard Gilles, senior product leader of distributed solutions at Hussmann Corp.

“After revisions are made to UL 60335-2-89, ASHRAE Standard 15, and EPA’s SNAP program, the changes have to be adopted by the model codes that regulate the requirements for the safety of buildings and the design and installation of mechanical systems, including refrigeration,” he said. “Due to the three-year code cycle process, this work will likely not be complete until at least 2024.”

Because these refrigerants are flammable, technician familiarity with A3 refrigerants such as propane (R-290) and mildly flammable A2L refrigerants is essential for ongoing support of these systems and to prevent danger to end users and customers. Rjendran said this is particularly true in the use of R-290 in remote equipment applications, which is governed by a completely different standard than that of the recent IEC update.

“The IEC generally treats these systems as if they were charged from the factory with an A1 refrigerant, in that they are intended to be used ‘as is’ without restrictions (or, in some cases, minimal restrictions),” he said. “AHRI [Air-Conditioning, Heating and Refrigeration Institute] has begun a task force to work on developing guidelines and training for the safe handling and use of A3 and A2L refrigerants in the U.S. Ultimately, it is important for manufacturers to consider not just any applicable UL or IEC standards, but also conduct their own evaluation of potential safety issues that could impact the systems being manufactured in the context of how they will be handled and used.”

It will be important for all technicians to undertake training prior to servicing hydrocarbon or A2L-based equipment to properly understand the safety considerations, said Gilles.

“Training is already offered through the Refrigeration Service Engineers Society (RSES),” he said. “Additionally, Hussmann Corp. is working closely with Lincoln Tech, which also provides training to those who are entering the refrigeration maintenance and repair industry.”

As far as leaks are concerned, Wright noted that a lot of research has been conducted around proper mitigation in the case of a flammable refrigerant leak.

Even though the U.S. may not see higher charge limits of flammable and mildly flammable refrigerants in self-contained refrigeration equipment for a few years, manufacturers are excited about the opportunities this could bring.

“We believe that increased charge limits for these A2Ls and A3s will allow for a broader application of very low-GWP refrigerants in self-contained type equipment,” said Gilles. “Larger charge sizes will reduce the number of compressors required for use in a water-loop, self-contained system, making it more cost effective.” 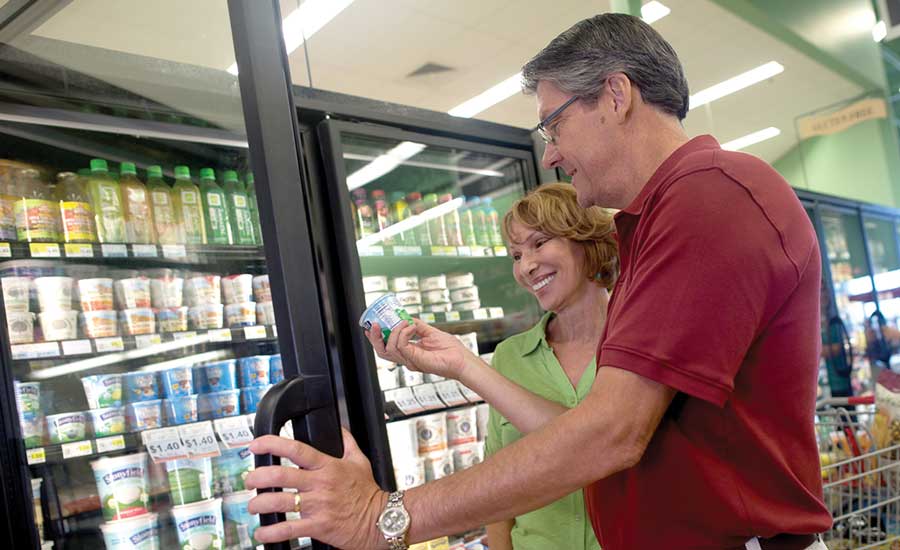 In the U.S., Hussmann already offers microDS systems, which are self-contained and hermetically sealed units that utilize R-290 refrigerant. In Europe, equipment that complies with the European (EN) version of IEC 60335-2-89 could appear in the market as early as 2020, said Gilles.

By increasing the charge limits in A2L and A3 refrigerants, the IEC is offering some flexibility for manufacturers as they continue evolving toward lower-GWP and more environmentally friendly systems, said Rajendran.

“There are many concerns about the flammability of A3s, and A2Ls provide many of the same performance and environmental benefits, but with lower flammability risks,” he said. “The larger charge limits — for both A3s and A2Ls — provide manufacturers with more design flexibility to remain in compliance with IEC standards while potentially creating bigger cases and improved solutions for customers seeking a low-GWP refrigeration system.”

While it is difficult to know how long it will be until manufacturers can start offering self-contained refrigeration equipment that uses higher charge limits for A2L and A3 refrigerants in the U.S., the industry is working hard to expedite the process.

“Our goal is to accelerate the process for codes and standards while ensuring safety, but it will take significant support from the industry to make that happen,” said Wright.