This website requires certain cookies to work and uses other cookies to help you have the best experience. By visiting this website, certain cookies have already been set, which you may delete and block. By closing this message or continuing to use our site, you agree to the use of cookies. Visit our updated privacy and cookie policy to learn more.
Home » Air Movement Technologies, Regulations Shape Market Trends
Indoor Air QualityVentilationStandards & LegislationResidential Indoor Air QualityFans

FEI regulations could cause a paradigm shift in this sector

Conditioned air needs to be moved. That hasn’t changed since 1842, when Dr. John Gorrie initially discovered mechanical refrigeration in an effort to cool the rooms of his yellow fever patients. Forty years later, Dr. Schuyler Wheeler was credited with the invention of the electric fan. High-efficiency air movement and ventilation have come a long way since then, though, and current trends are pointing toward unprecedented technological advances in this sector.

Driven by increased consumer awareness and the demand for high IAQ, advances have been made to air movement and ventilation systems, especially in high-efficiency variable air volume (VAV) systems, according to the Air Movement and Control Association Intl. (AMCA). Referred to by AMCA as high-performance air systems (HPAS), the association said that in the past 10 years, it doesn’t think that any other type of ventilation system has seen more innovation or greater advances than VAV. 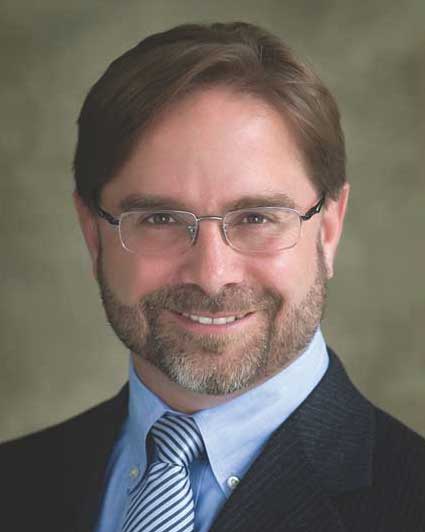 “Through application of best practices and the use of modern components — such as electronically commutated motors (ECMs) — a new generation of VAV system has emerged: one that includes fan-powered VAV terminal units with modulating fans that track cooling demand in a space and automatically reset based on changes,” said Michael Ivanovich, senior director, Global Affairs, AMCA. “For example, static-pressure and supply-air-temperature reset, along with significant improvements in economizer control and reliability, have slashed energy consumption.”

Ivanovich also pointed out that part-load efficiencies have increased 50 percent with the addition of variable-speed technology for fans and compressors in chiller and rooftop equipment.

“Fan arrays, direct-drive fans, and advanced motors have reduced air-handler maintenance and unit size and driven up efficiency, while pretreatment, series energy recovery, bypass, and heat recovery have cut the amount of primary energy used for reheat to nearly zero,” he said. “What’s more, dehumidification of outside air before it is introduced to the mixed airstream provides the energy advantage of separated treatment with the maintenance advantages of a central filtration and cooling system.”

Increased awareness of the fan system effect is expected in this market sector as well. AMCA defines this as a result of insufficient duct length before transitions at the inlet and/or outlet of a fan. It has negative effects on energy, acoustics, and service life.

“AMCA is working with the International Organization for Standardization, the Sheet Metal and Air Conditioning Contractors’ National Association (SMACNA), and stakeholders to turn recent research into new guidance, education, and tools to quantify inlet and outlet fan system effect at the design phase,” said Ivanovich.

As the ever-changing building environment concentrates further on IAQ, proper ventilation and air quality are under scrutiny by regulatory bodies. Ola Wettergren, chairman of the board, Home Ventilating Institute (HVI), has a rule of thumb: Build tight and ventilate right.

“Improved building codes are already resulting in very tight, comfortable, and energy-efficient homes,” he said. “Between the tighter residencies and the increased awareness of the importance of healthy indoor air, effective mechanical ventilation is necessary and will be demanded by customers.”

Wettergren explained that the main trends in residential ventilation are driven by ASHRAE 62.2 and 90.1, as well as Energy Star, the International Residential Code, the International Energy Conservation Code (IECC), and state codes (especially in states like Washington and California).

“In the next year or so, for example, we will see higher-grade MERV-13 filters included in the ventilation systems in heavily polluted areas,” he said. “This is already becoming required in California.” 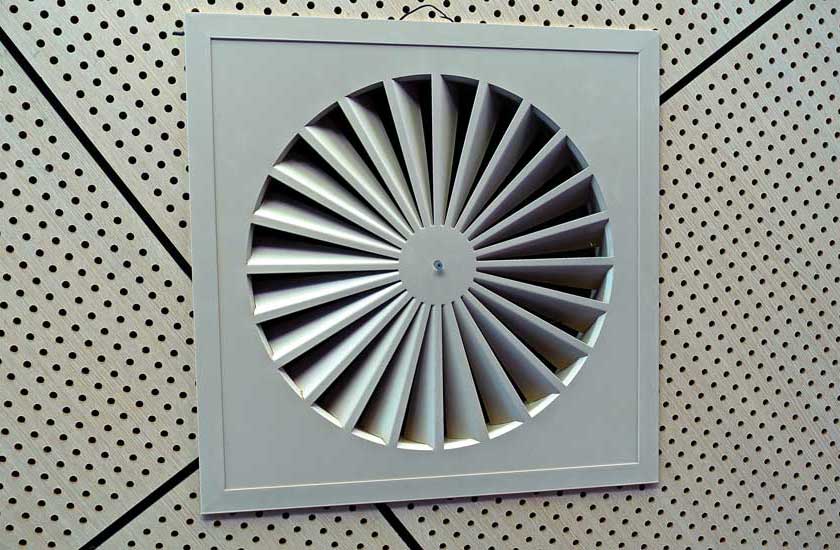 FAN ENERGY INDEX: The fan energy index (FEI) is a wire-to-air metric covering fans, motors, and drives, and it considers the duty point where fans are sized/selected.

Another regulatory change comes in regard to a transition from the fan efficiency grade (FEG) metric to the fan energy index (FEI) metric in energy codes and standards. According to Ivanovich, addendum ao to ANSI/ASHRAE/IES 90.1, “Energy Standard for Buildings Except Low-Rise Residential Buildings,” contains proposed FEI requirements and is expected to be considered for publication by ASHRAE in June of this year.

“As with FEG provisions, the language targets stand-alone fans, not fans embedded in packaged equipment,” he said. “However, the size range goes down from 5 hp to 1 hp, and power roof ventilators are covered for the first time.”

AMCA is encouraging states referencing the FEG provisions in IECC and ASHRAE standards to remove the FEG language and add the language for FEI.

“The FEI metric will gain ground as more manufacturers release FEI ratings for fans and sizing/selection software is updated to include FEI ratings,” Ivanovich said. “Fan-efficiency regulations based on FEI will increase interest in system-level regulations, as opposed to more product-centric regulations. FEI is a wire-to-air metric covering fans, motors, and drives, and it considers the duty point where fans are sized/selected.”

He described this change as revolutionary. AMCA is watching closely, as it believes these changes could represent a paradigm shift in efficiency regulation.

The future of high-efficiency air movement and ventilation will be formed by multiple factors that are trending now, as well as by those that are off on the horizon. One of those two-fold trends are sensors combined with ECMs, according to Wettergren.

Wettergren expects to see more smart and responsive ventilation systems controlled by sensors in the next three to five years. He even mentioned the possibility of artificial intelligence evaluating the amount and location of fresh air required for healthy indoor air.

“With increased awareness of the importance of IAQ on peoples’ health, and the availability of IAQ sensors, consumers will demand — and be ready to pay for — more advanced residential ventilation,” Wettergren predicted.

AMCA is expecting to see an increase in VAV system adoption stemming from educational and advocacy efforts.

“Together, the associations will provide more education and resources for HPAS, system effect, air system leakage, and more,” said Ivanovich.

AMCA is currently developing professional-development-hour-earning educational resources on system effect, fan sizing/selection, and HPAS. These are scheduled to be in place sometime within the next 12 to 24 months.