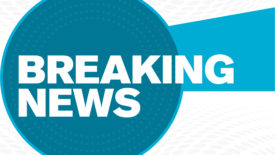 In testimony before the Senate Foreign Relations Committee, AHRI President and CEO Stephen Yurek extolled the benefits of the Kigali Amendment to the Montreal Protocol and urged its “expeditious” ratification. 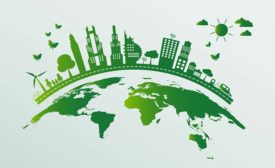 Legislation Driving the Next Generation of Refrigerants: The Montreal Protocol and the Kigali Amendment 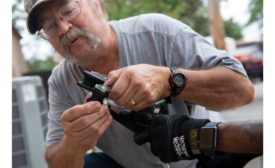 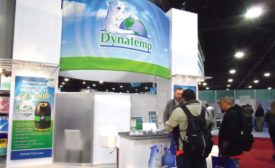 If fully supported by governments, the private sector, and citizens, the Kigali Amendment will avoid up to 0.4°C of global warming this century while continuing to protect the ozone layer. The amendment will substantively contribute to the goals of the Paris Agreement. 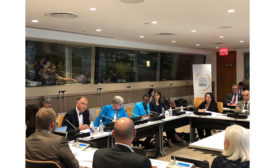 The new “Chilling Prospects: Providing Sustainable Cooling for All” report, released by Sustainable Energy for All (SEforALL) and the Kigali Cooling Efficiency Program (K-CEP), outlines recommendations on how to increase access to affordable and sustainable cooling solutions throughout the world. 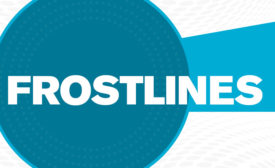 Joanna R. Turpin
One Comment
Many in the HVACR industry seemed a little surprised when the U.S. Court of Appeals for the District of Columbia Circuit recently denied a petition that asked the court to revisit its August 2017 decision, in which it was mandated that the U.S. Environmental Protection Agency (EPA) cannot ban hydrofluorocarbon (HFC) refrigerants under Section 612 of the Clean Air Act.
Read More

No Comments
Dynatemp International, Inc., a privately held supplier of refrigerants and refrigerant recovery services announced that it wholly supports the Kigali Amendment to the Montreal Protocol. Dynatemp urged the U.S. to support its ratification along with the 20 other countries who have endorsed the amendment.
Read More

Represented by Jürgen Fischer
No Comments

The UN Economic Commission for Europe has estimated that, by 2050, the world’s population will reach about 9 billion — 70 percent will live in cities, which equates to adding 235 cities the size of Paris. This, combined with rising global temperatures, will result in a boom in demand for cooling devices, such as air conditioners and refrigerators, and a corresponding surge in energy demand, which will create additional impacts on the climate.