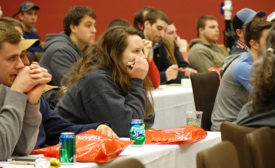 Lennox Intl. Inc. held its 2018 VisionTECH conference
Samantha Sine
No Comments
It all started as an idea by Dave Chatmon, district manager, Lennox Intl. Inc., long before he was with the company.
Read More 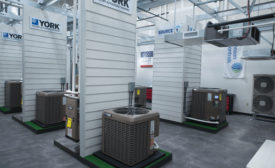 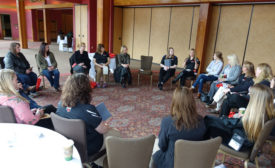 Lennox Intl. Inc.’s 2018 VisionTECH conference a success
Samantha Sine
No Comments
It all started as an idea by Dave Chatmon, district manager, Lennox Intl. Inc., long before he was with the company. Chatmon grew tired of his contractors missing work to attend training conferences.
Read More 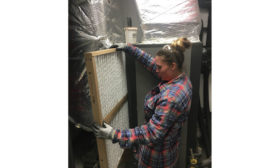 Catie Rogers shares her story in an effort to recruit more women to the trades
Samantha Sine
No Comments
Catie Rogers is known to recruit around town at her favorite local spots when she witnesses women with a hard work ethic who have what it takes to be successful in the trades. Her passion to recruit began when she herself entered the sheet metal industry in 2013 and had no women to confide in or look up to.
Read More 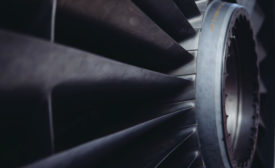 Contractors educate homeowners on the role IAQ plays in their health, comfort
Samantha Sine
No Comments
Poor ventilation leads to water damage, mold, and other issues in the home that cause respiratory problems, allergies, and other illnesses for the occupants.
Read More 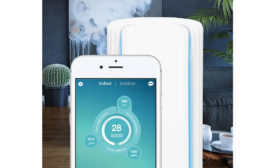 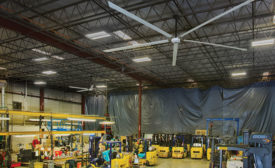 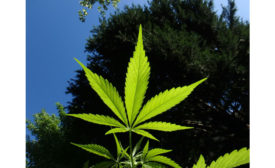 Samantha Sine
No Comments
While many states have legalized marijuana recreationally, medically, or both, finding work within this industry is still a bit more complicated than finding typical HVAC jobs.
Read More 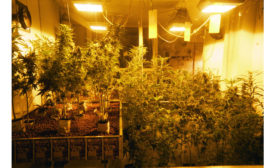 Samantha Sine
No Comments
As more and more U.S. states continue to legalize marijuana for recreational use, the amount of marijuana sales are expected to increase significantly over the next few years.
Read More 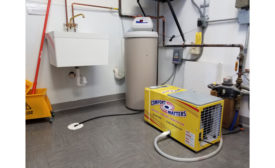 How HVAC Industry Pros Are Selling Humidification to Homeowners