AAON Inc. (Tulsa) has entered into a membership interest purchase agreement to acquire 100% of the equity interests of BasX LLC, dba BasX Solutions.

Honeywell (Morris Plains, NJ) announced the expansion of its facility in Baton Rouge. 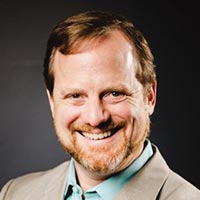 CASPR Group (Dallas) named Derek Blount as its chief executive officer. Former CEO Scott Wheeler will serve on the board of directors. 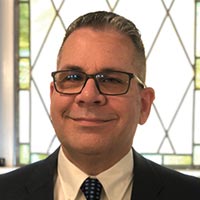 HARDI (Columbus, OH) announced the departure of long-time Executive Vice President Emily Saving at the end of the year and the promotion of Nick Benton to vice president of operations.