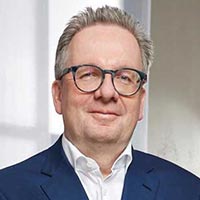 Uponor’s (Apple Valley, Minnesota) board of directors named Michael Rauterkus as president and CEO of Uponor Group and chairman of the executive committee. 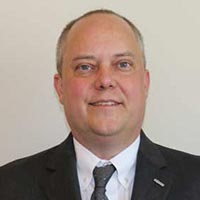 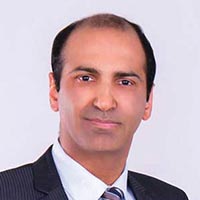 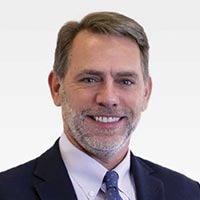