This website requires certain cookies to work and uses other cookies to help you have the best experience. By visiting this website, certain cookies have already been set, which you may delete and block. By closing this message or continuing to use our site, you agree to the use of cookies. Visit our updated privacy and cookie policy to learn more.
Home » Distracted Driving Is a Risk That Technology Poses To HVAC Contractors
HVAC ContractingNewsBusiness Management

Distracted Driving Is a Risk That Technology Poses To HVAC Contractors

Technology creates numerous improvements and efficiencies for HVAC contractors. It keeps staff in contact at all times, streamlines payments and other back office operations, and frees up workers for more productive tasks. It also brings new safety risks, however. Ways to mitigate those risks were presented at this fall’s webinar series put on by the Air Conditioning Contractors of America (ACCA).

The obvious example is cell phones. Cell phones provide all kinds of useful functions for HVAC contractors and technicians. For example, they can conduct video calls with customers or each other when at job sites. Apps make problem-solving easier. And the ever-improving cameras mean less equipment to carry.

It’s when technicians are on the way to a job site that problems arise. Distracted driving, often caused by cell phone usage, ranks as the third leading cause of high-severity auto accidents. Yet many people, including many HVAC technicians, say they can handle using their phone while driving, said Del Lisk, vice president of safety service for Lytx.

Texting is the most obvious problem because it takes drivers’ eyes off the road. Phone calls also cause distractions, Lisk said. For that matter, so does eating while driving.

One way to reduce the risk of driving accidents, then, is to reduce the pressure on employees. About half claim they have to check phones for work while driving. Another 50% say it is family calls and texts. The reality is some people are just addicted to their phones, Lisk said.

More and more municipalities are passing laws on distracted driving, opening up HVAC contractors to new risks if their employees fail to follow these rules. Lisk said HVAC contractors need a clear, written phone policy — one that includes directions such as ignoring phone calls while driving. The consequences of violating these rules also need to be clear. They then need to remind employees of these policies.

The best way to do this is by sharing stories about the impact of distracted driving, Lisk said.

“Sadly, every month in your community, there’s likely another story,” he said.

During his presentation, Lisk showed a video of what can happen with a distracted driver. It was actual dash cam footage of an emergency stop that almost ended in a school crosswalk.

Lisk said HVAC contractors need to verify compliance with their phone policies. He recommends installing do-not-disturb apps on company phones so they don’t function while driving. Of course, this doesn’t stop technicians from answering texts and call on their personal phones.

“They’re not thinking about safety until they arrive at the workplace, when their biggest risk of the day was on the way to the job site,” Lisk said.

Technicians behind the wheel are one problem. Office staff behind a computer can be another. More small businesses are being targeted by cybercriminals than ever before, said Nate Oland, senior national account executive at Federated Insurance. Large companies all have in-house IT departments to protect them. 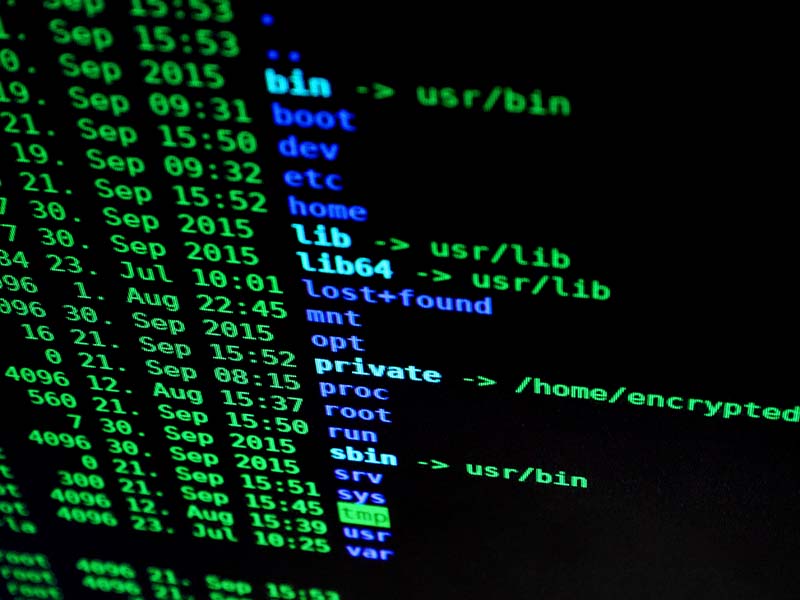 PHISHING FOR FUN AND PROFIT: Cybersecurity risks, including email phishing schemes, are on the rise. A scattered workforce makes them harder to control.

There is a lot of ways cybercriminals threaten businesses. In addition to a company’s private data, they can target customer data. This creates all kinds of problems, including legal action as more and more states pass data breach laws.

The biggest lapses in cybersecurity come from employee mistakes and equipment being lost, Oland said. Once criminals get in, they seek out Social Security numbers, credit card information, and anything else they can sell on the online black market. Oland said HVAC contractors must know what personal info is on their systems and only keep what they really need.

They should also scale back who has access to this data. All of it needs Wi-Fi Protected Access 2 encryption or higher. Oland recommends changing the default on the service set identifier that comes with an HVAC contractor’s network. Also, he said not to use an easily identifiable name for the Wi-Fi network, such as the name of the business.

Software needs to be updated constantly, Oland said. HVAC contractors need to install anti-virus software, as well as spam and phishing filters. All common websites should be saved as bookmarks so users don’t go to a fake website by mistake.

Some of the simplest precautions are the most effective. Oland said to never write down, re-use, or share passwords.

“You wouldn’t write you Social Security number on a Post-it and leave it on your computer screen,” Oland said. “Don’t do it with your password.”