This website requires certain cookies to work and uses other cookies to help you have the best experience. By visiting this website, certain cookies have already been set, which you may delete and block. By closing this message or continuing to use our site, you agree to the use of cookies. Visit our updated privacy and cookie policy to learn more.
Home » Service World Expo Manages to Move Event Online in Short Time
HVAC ContractingNewsBusiness Management

Keynote speakers share business wisdom, and awards are given

Contractors from across the nation were supposed to gather in Tampa Sept. 23-25 for Service World Expo. They were scheduled to enjoy three days of learning and networking and two nights of soaking in the warm weather and Cuban culture. As with most plans for 2020, coronavirus changed all that.

Instead of traveling to Tampa as planned, contractors logged onto the computers Sept. 26-28 and attended a virtual event that featured the same speakers and new opportunities for networking. Service Nation Inc., the group behind Service World Expo, made the major shift in the course of just a few months. Matt Michel, the group’s president, said the result wasn’t perfect, but he’s proud of the team’s effort.

In March, they couldn’t imagine they would have to go virtual for a show in September, Michel said. But as the summer went on, it became clear that Service Nation needed to prepare for an alternative. In addition to individual safety concerns, some states placed restrictions on travel to and from Florida. Attendance projections were lowering by the day.

“We decided that we needed to go ahead and pull the plug,” Michel said. “We had a drop dead date with the hotels and the convention center for when we had to make a decision. When we got to that date, obviously there was no choice.”

So the Service Roundtable team went into action and worked to create what it calls “a conference in a video game.” It proved much harder to do than the normal in-person event, Michel said. The team needed to teach everyone a new way to do things in a short time. This included speakers, exhibitors, and attendees.

“If I had known how much stress was going to be involved in creating the virtual show, I probably would have pulled the trigger a month or two earlier,” Michel said.

The group is still gathering information on attendance. Michel said there were several thousand registrations, but it’s hard to say how many actually logged on and how many sessions they watched. Michel said surveys show many people watched sessions together in groups. That’s the upside. The downside is contractors had other distractions during the three days of the expo, something that isn’t an issue when attending in-person.

The trade show posed another challenge. Providing information online is fairly easy. Providing the opportunity to meet with a vendor is not. Michel said they looked at several options from various providers. Unfortunately, Service Roundtable wasn’t the only group looking to take an event virtual. One provider was booked through January.

The end result was a combination of video conferencing, video presentations, and some augmented reality features. Michel said some booths reported a lot of traffic. There were 62 virtual booths available and all were filled, he said.

“We did the best we could given that we live in a non-contact world,” Michel said.

Lou Hobaica, president of Hobaica Services LLC in Phoenix, kicked off the virtual event just as he was scheduled to kick off the live event — with a presentation on the importance of being likable. Hobaica’s father started the firm in 1952 as a refrigeration company. They quickly added air conditioning services. Hobaica and his brother, Paul, bought out their parents in 1989. Today, Hobaica Services offers residential and commercial HVAC, plumbing, refrigeration, wine cellar and solar installations, and energy saving solutions. 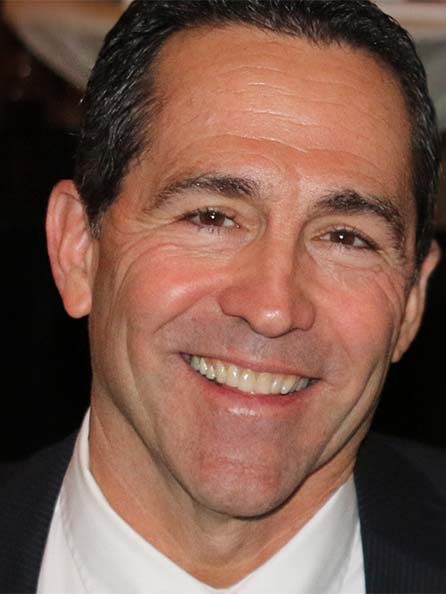 In 1990, a year after the brothers took ownership, they attended a convention of the Air Conditioning Contractors of America and were impressed by the idea of defining themselves as a business. On the flight home, they wrote the company’s mission statement.

“We wanted to know who we were and what we stood for,” Hobaica said.

They went on to develop a list of core values. Likability made that list. Hobaica said they want customers to remember Hobaica staff as the most likable people they meet. To accomplish that goal, they focus on hiring nice people. They also made liability into part of their marketing, with the motto, “You’ll lika … Hobaica.”

“People don’t buy your product or service,” Hobaica said. “They buy you.”

Awards Honor Two Women for Contribution To The Industry

Much changed with the switch to a virtual event. But one tradition that remained in place was the handing out of awards.

Colleen Keyworth of Online-Access received the Woman of the Year Award for her work with Women in HVACR and efforts to educate and advance industry contractors. Keyworth has been on the board of Women in HVACR for the last six years. She maintains the group’s web presence and plays a key role in its marketing and event planning. During her time serving on the board, the organization has grown from 100 members to over 500 members. 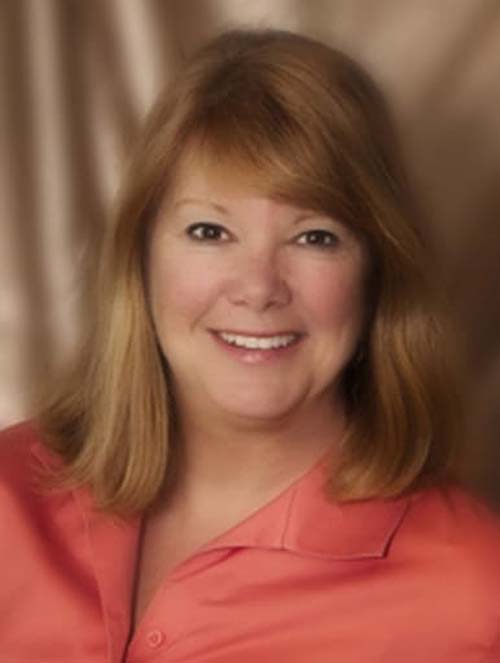 HONOR: Melanie Gentry was presented with the Tom McCart Consultant of the Year award.

Melanie Gentry was presented with the Tom McCart Consultant of the Year award. Gentry founded Comprehensive Employment Solutions (CES), a provider of specialized HR, safety, and employee compensation programs and services for the residential service and construction industry.

As far as next year goes, Service World Expo is scheduled for Sept. 21-23 in Louisville, Kentucky. Michel said he prefers an in-person event, as do the contractors he spoke with. That said, he disagrees with people who say they would only attend live events.

“We had an excellent event,” Michel said. “We had great breakouts. The keynotes were really good. The comments that came back were that this was a lot better than what they expected.”