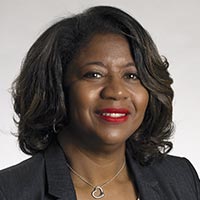 Mitsubishi Electric Trane HVAC US (Suwanee, Georgia) announced the hiring of Sabrina McCorvey as senior director of continuous improvement, a new position at the company.

John Betlem Heating and Cooling Inc. (Rochester, New York) announced that it was chosen as a 2020 Carrier (Palm Beach Gardens, Florida) President’s Award recipient for the third year in a row. 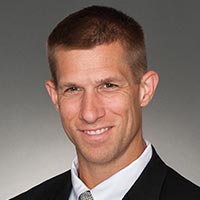 BACnet International has gained IACET accreditation and now issues Continuing Education Units (CEUs) for all its courses offered through The BACnet Institute.