The latest revision revisits several exhaust details, adds a ventilation exception while removing another, and saves A2Ls for next time

“Construction is ever-evolving, and how we prepare trades professionals matters now more than ever.”

While society and societal needs would change very shortly after the latest update, the 2021 IMC does contain several changes of various magnitudes that HVAC contractors should keep in mind.

Wherever laundry is being done, dryer exhaust terminals must now be located at least three feet from any opening into a building, according to the ICC release.

Fire and smoke dampers must now reside in a way that includes approved access (and labelling for that access) to allow for proper inspection and maintenance.

For contractors who either do foam insulation work or outsource it when the need arises, the IMC code became a little more flexible. It now recognizes polyurethane for use in attics and crawlspaces, along with previously approved types of foam insulation options.

Contractors working with fuel-burning appliances now must label concealed any condensate terminal to indicate connection to the primary or the secondary drain.

David Bixby, ACCA manager of codes, summarized a number of HVAC-relevant changes in a post to that association’s blog. One update reflecting an ongoing conversation had to do with ventilation. For Group R-2, R-3, and R-4 occupancies three stories and less in height above grade, the IMC adds a new exception that allows for a 30 percent reduction in minimum mechanical ventilation if whole-house balanced ventilation is used. 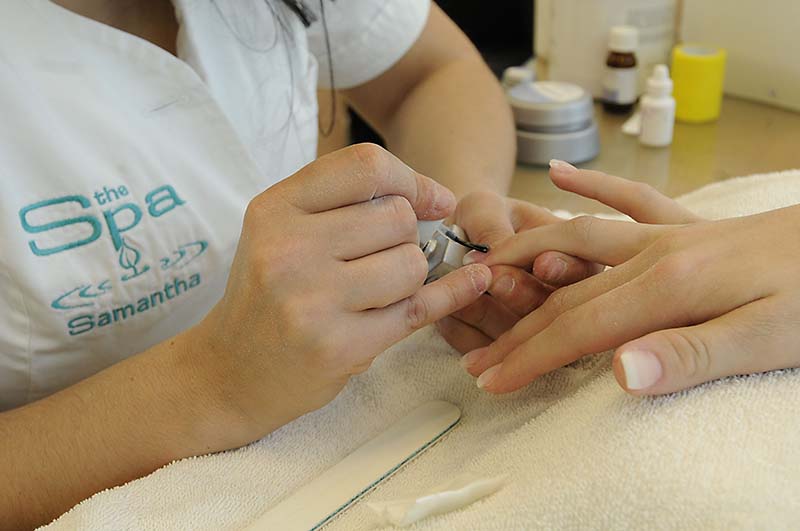 FILE UNDER SAFETY: As of the 2021 IMC update, controls for nail salon stations must now be able to deliver continuous ventilation when the station is occupied. Photo by Airman Kendra Alba, U.S. Air Force

Bixby subsequently described the ongoing tension between ventilation’s importance (especially in tight buildings) with the expense of conditioning outdoor air.

“There is a lot of debate about how much fresh outdoor air is really necessary,” he said. “This code change adds a new option that rewards distributed balanced ventilation (a preferred strategy) over exhaust-only ventilation.

“(Exhaust-only) uses negative pressure to draw air from leaks in the building envelope; typically, these sources are not pristine,” he continued.

Bixby sees this code change as a worthwhile effort to reward a good strategy that can yield “significant reduction” in home energy use.

One other update demonstrated that code changes are not always about addition in terms of requirements. As of the 2021 code, Bixby passed along that separation is “not required between air intake air openings and living space exhaust air openings of an individual dwelling unit or sleeping unit where an approved factory-built intake/exhaust combination termination fitting is used to separate the air streams.”

Other IMC changes addressed a couple of commercial uses. Manicure and pedicure station ventilation controls must now operate the system continuously when the station is occupied. In commercial kitchen applications, grease duct horizontal cleanouts must now be located within three feet of a horizontal discharge fan.

Most And Least Onerous

Asked which IMC change represents the most adjustment for HVAC contractors with regard to new construction work, Bixby cited the IECC-Residential proposal to eliminate the exception for leak-testing ducts located within the thermal envelope.

“This exception had been in the IECC – Residential for several editions. The basis was that any leakage would be within the thermal envelope and would not be energy wasted by leaving the building,” he explained. “This [new proposal] will create another test for the ductwork to meet an allowable leakage rate even though there’s already a leakage test in place for the entire thermal envelope. It is important to note that this is not an IRC mechanical requirement but is applicable only to the Energy Chapter of the IRC.”

On the other hand, Bixby reported that ACCA did not notice anything in the recent batch of changes that would adversely affect current service or maintenance practices.

ACCA had proposed that IMC add Manual SPS, HVAC Design for Swimming Pools and Spas. That proposal was approved at committee level early on with no objection, and Bixby related that it went on to receive no opposition during the public comment period. 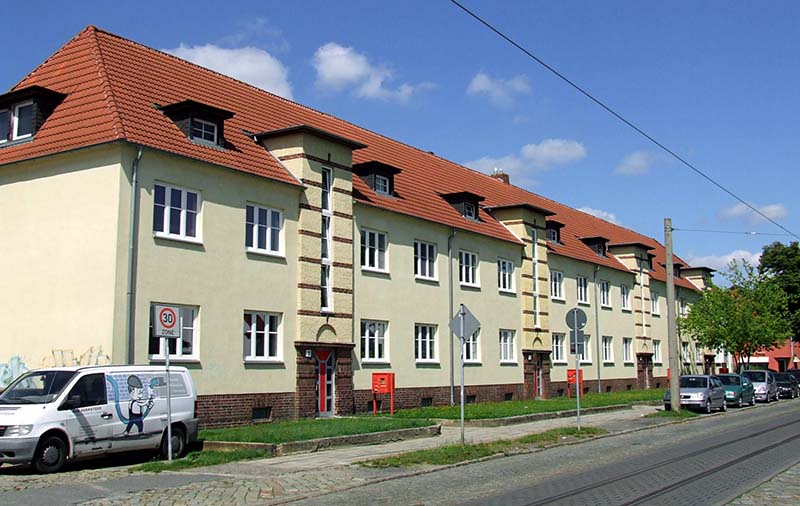 REWARDING GOOD CHOICES: For Group R-2, R-3, and R-4 occupancies three stories and less in height above grade, the IMC adds a new exception that allows for a 30 percent reduction in minimum mechanical ventilation if whole-house balanced ventilation is used. Photo by Trio3D, CC S-A 3.0

“Its strength is direction for dehumidification for natatoriums,” he said — providing better protection against mold or building materials decay through proper temperature and ventilation control.

On the other hand, Bixby recounted that ACCA Standard 5 QI, HVAC Quality Installation Specification, was proposed for the “Group A” IMC cycle, and was also proposed for the subsequent “Group B” IECC cycle.

“ACCA felt that the IECC – Residential was a better place to address how the design and installation of HVAC equipment greatly increases energy efficiency of the entire system. There are currently elements of the 5 QI Standard in the code that pertain to HVAC system design,” he said. “However, this standard also provides metrics and tolerances that reflect compliance to the manufacturer’s installation instructions.”

In the end, Bixby said, ACCA gathered some support for overturning the committee’s initial rejection of ACCA’s preference during public comment in Las Vegas but fell short.

ACCA’s Bixby said that in the 2021 code process, a lack of national training led ACCA and others to oppose new code coverage of working with A2L in “high probability direct systems for human comfort.”

The association continues to work toward both consistent training and minimum requirements for those who install and maintain A2L systems.

“The flammable nature of A2L will require contractors and code officials to sharpen their skills,” he said. “This is a real life safety application.”

Bixby reported that ACCA is “now nearing completion” of an A2L training program based on ASHRAE Standard 15-2019. His team remains hopeful that this will pave the way to address expanded A2L use with the 2024 update.

Forty-six states and other protectorates observe the IMC. While the IMC and IPC are widely used, adoption into law does depend on the state or local jurisdiction in question, so contractors working in any of the affected applications should remain aware of which version is (or is not) prevailing at a given location and point in time.