Is the HVAC Replacement Market Due for a Rebound?

Temporarily pent-up demand, a spotlight on IAQ, and a big cyclical coincidence make the case for a timely bounce in business

The theory: This is going to be a big — like, really big — year for residential system replacements.

He bases his projected spike in installations this year on a couple of contributing factors. The smaller factor is the 500,000 new systems that he says were deferred from last year thanks to a cooler summer in many areas. By itself, catching up to those jobs would represent a nice tailwind for this year’s business.

For the explanation behind the remaining additional 1.4 million replacements Michel expects, one has to go back to 2005. Hurricane Katrina and its trailing sister, Rita, made history in 2005. As it turns out, so did the less heralded debut of a video-based website named YouTube. However, 2005 also included the last three quarters of a strong housing market. 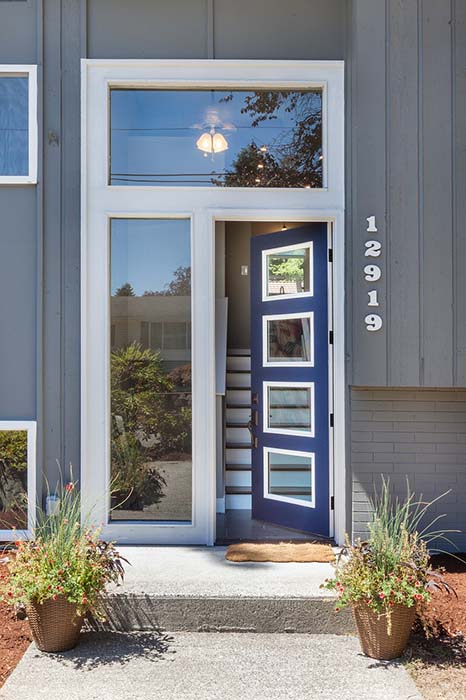 SEMI-OPEN DOOR POLICY: If Matt Michel is on target with his projected spike in replacements, a postponed appointment here and there due for economic or safety reasons could aid contractors in "flattening the curve" of a surge in business.

According to AHRI data Michel cited, residential air conditioning systems and air-source heat pumps enjoyed a nice increase in 2004 and then a strong several months in 2005 before the market cooled off in October. That put millions of new systems into the installed base — systems with a typical lifespan of roughly 15 years.

Now, Michel concluded, time is about up for many of those systems. Homeowners have only become more accustomed to unwavering control over their indoor environment. Even in an economic recession, people will prioritize a reasonably comfortable environment.

That is how Michel arrives at 9.1 million installations due this year. He is willing to hedge the figure due to the unknowns surrounding the coronavirus, but even then, Michel would rather hedge the hedge.

“Of course, this doesn't account for the coronavirus,” he said in the video. “So it's going to be a little bit short of that, but it's still going to be a lot more than it was last year. This stands to be one of the best years in the industry, virus or no virus.”

ACCA leadership reported hearing similar comments earlier this year from contractors who mentioned the prospects of a busier spring and summer than usual. However, while some current conditions might point in the right direction, other issues make near-term business more of a mixed bag. 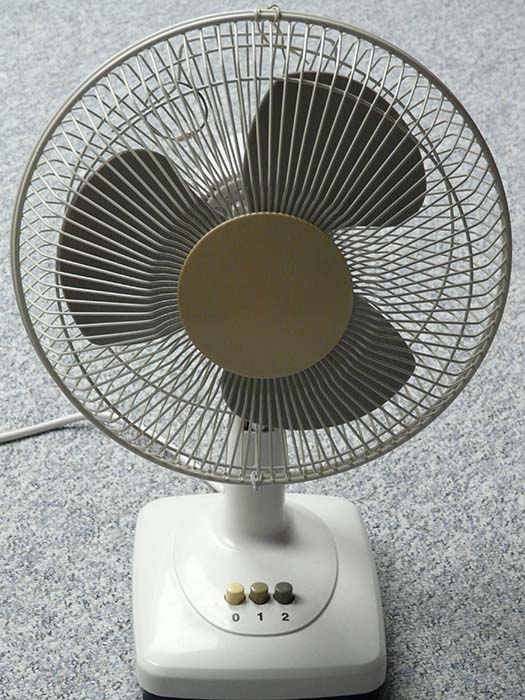 NOT GONNA DO IT: Amy O'Grady of Charlie's Tropic Heating & Air in Jacksonville, Florida, has seen customer reluctance to follow through with scheduled work, but reluctance tends to melt if a system fails outright and leaves the homeowner with less satisfactory options.

“So far, we have seen a limit on the replacement jobs that were even in the works. Customers are giving us dates for reentry into their home that they are comfortable with,” said Amy O’Grady, general manager and marketing director for Charlie’s Tropic Heating & Air in Jacksonville, Florida.

O’Grady continued that some regular customers have been asking to push back scheduled projects until June. If a customer’s system fails outright, though, they have been more likely to allow work to proceed immediately.

Looking a little further out, O’Grady does see some promise.

“We are expecting a busy summer season filled with new communication expectations,” she said. “We have always built our business much like a banker would with a book of business.”

The key as O’Grady sees is adjusting to meet two heightened customer priorities: that communication aspect along with IAQ.

“The consumer is watching humidity and performance because they are in their home and have the ability to be more in tune with how their system is running,” she relayed.

On the communication side, O’Grady noted that “being able to communicate your safety procedures could be a key component of closing the sale.”

These days, a contractor’s timely safety practices message has the added benefit of blending pretty easily into a discussion of the payoff of proper IAQ.

“We as contractors have the opportunity to showcase the technology the industry has been perfecting,” she said. “It is more than just washing your hands and wearing a mask. It is the environment you are creating for health in your home.”

Steve Lauten, president of Total Air & Heat in the Dallas/Fort Worth area, has noticed both the more immediate hurdles and the shift in interest.

“In particular, our IAQ sales have increased for UV lights and better air filtration,” he said, echoing O’Grady’s note that the increase in telecommuters has made for more system awareness across the board. Not that everyone is primed to make a call and spring into action quite yet, he noted.

“To be honest, some of these opportunities have been offset by the people who are unemployed, furloughed, or have reduced hours. The end result through April was that we performed as well as last year but missed our increased goals slightly.”

If that sounds pretty good all things considered, Lauten agrees — but with a regional twist.

“Overall, I call that a win since our temperatures have been lower than normal, and rain has been way above normal.”

May, he continued, had been looking better and his team has been working “normal hours with recommended precautions in place.” Lauten feels bullish about the prospects for a good summer.

As for his customer base’s willingness to let people into their homes, he has seen a mix of those postponing tune-ups and others who want to go ahead and make sure they are ready for the heat.

After an initial slowdown from late February into March, Total Heat & Air upped its advertising and noticed results.

“Many of the IAQ products are on back order, which lets us make sales but delays installs,” Lauten said.

Flattening the (Other) Curve

Customers and contractors rarely look at backorders as a positive development. However, at a moment where some customers hesitate to even open their doors but want to take action, a built-in wait can serve as a temporary win of sorts for all involved.

Speaking of orders, HARDI has been conducting its weekly Pulse surveys in the COVID era long enough to provide some actual trends and observations. The feedback from May 4 survey participants about sales and personnel management suggests Michel’s theory may be on the money.

The HARDI member feedback about sales in the May 4 survey revealed the continued decrease of drastic drops in sales, with a significant number now reporting steady or increasing sales.

Distributors participating in HARDI’s survey about actions and attitudes from the previous week offered near-unanimous positive feedback regarding personnel trends.

Sales on the distributor side is clearly rebounding. Asked how much sales were down for the survey week, respondents have consistently funneled away from the most drastic initial reports. Those reporting recent decreases of 5 percent or more have dropped from 66 percent to 38 percent. Around 15 percent have seen steady sales throughout, and 30 percent of May 4 respondents said sales were actually up, steadily improving through the previous month after an initial number of only 8 percent for April 13.

Only 1 percent of distributors commenting had reduced compensation in the latest week, down from 9 percent on April 6 and 5 percent in the previous survey. Distributors who had laid off people that week also slipped to 1 percent, while furloughs were down to 3 percent from an original 17 percent in early April.

Distributors rehiring employees doubled to 6 percent from the previous two weeks. The only response cutting against positive trends pertained to whether distributors had reduced employee hours in the last week. This number had debuted at a high of 32 percent and dwindled to 6 percent for the April 27 survey. However, most recently it jumped back to 11 percent, suggesting that some employers may be trying a strategy of getting as many of their people back on payroll as possible, even if hours are curtailed while the pandemic continues.

All in all, the HARDI numbers suggest that many contractors are looking to do at least some typical ramping up of preparation and purchasing in advance of warmer temperatures.

Of course, some homeowners’ personal economic challenges delay jobs, while safety concerns postpone others. Michel sees what amounts to some COVID-era irony here: these virus-related deterrents among certain customers could serve to flatten the demand curve past peak season to make overall workload more manageable.

“Without the coronavirus,” he said, “we would struggle to get all of those systems installed. We have a shortage of labor, a shortage of installers ... I don't know how we could handle 9.1 million replacements.”

How close a somewhat COVID-diluted number might come to that 9.1 million figure remains to be seen. A serious influx of replacements might be the only additional challenge that contractors would welcome in what has already proven to be an exceptionally hard stretch for many.

In the field, O’Grady and Lauten both see IAQ interest trending upward alongside customer interest currently pent-up by external factors that will eventually ease. With those two factors in play, even a merely decent summer and/or a wave of natural expirations among that huge installed Class of 2005 could tip 2020 toward a surprising second half.