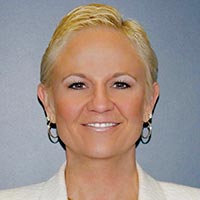 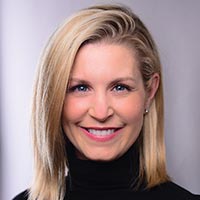 The Taco Family of Companies (Cranston, Rhode Island) has announced the promotion of Cheryl Merchant to CEO.

Bradford White Corporation (Ambler, Pennsylvania) announced it has received the 2020 Energy Star Partner of the Year.

A. O. Smith (Ashland City, Tennessee) has been named a 2020 Energy Star Partner of the Year for its contribution to manufacturing high-efficiency water heaters.

Modernize (Austin, Texas) announced that it helped more than two million homeowners across the United States search for the contractors they need in the 2019 calendar year.