Johnson Controls (Milwaukee) announced that it will acquire Synchrony (Roanoke, Virginia), a part of Siemens Gas and Power. 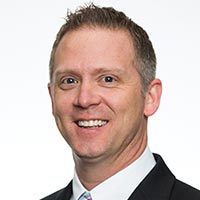 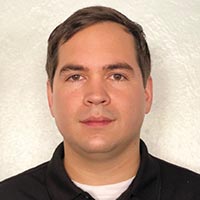 The Gustave A. Larson Company (Pewaukee, Wisconsin) announced that it has placed 54th on Deloitte’s 2019 Wisconsin 75™ list.