A. O. Smith Corporation (Milwaukee) announced that Jim Margoni, senior vice president of wholesale sales at A. O. Smith Water Products, will be retiring, and Rick Hawk will be the successor. 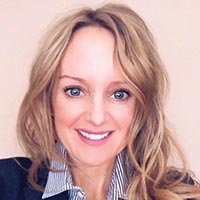 Cambridge Engineering (Chesterfield, Missouri) was named Missouri’s Small Manufacturer of the Year by the Missouri Association of Manufacturers (MAM).

Profit Rhino (Vestal, New York) and Callahan Roach (Arlington, Texas) announced that they have begun operating both companies under the Profit Rhino brand.

Western HVAC Performance Alliance Inc. (WHPA) announced that it will be closing permanently by the end of November 2019. 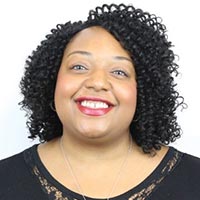