This website requires certain cookies to work and uses other cookies to help you have the best experience. By visiting this website, certain cookies have already been set, which you may delete and block. By closing this message or continuing to use our site, you agree to the use of cookies. Visit our updated privacy and cookie policy to learn more.
Home » How to Overcome Price Resistance When Selling High-End Air Conditioning
HVAC Residential MarketAir Conditioners

How to Overcome Price Resistance When Selling High-End Air Conditioning

Creating value is more important than a low price

“You can get a Starbucks coffee, and it’s going to cost you $5 for a cup,” he said. “Or there are things that are cheaper; you can go to a convenience store and get it for $1.50.”

“And it’s because they create value,” he said. “It’s like anything. I can use Starbucks, I can use Ruth’s Chris Steak House. All those things are expensive, but they’re still in business. If you want to create value and you can create value, then that’s what you should do. [Otherwise] you go around and have the battle of price wars and wonder why you’re beating your head against the wall because you’re not making profit.” 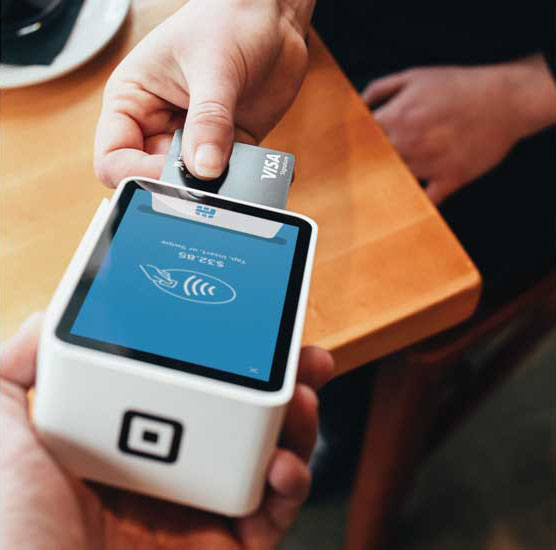 VALUE SHOPPERS: Selling high-end systems is about creating value for the buyer — the same way that a person might choose Starbucks instead of cheap coffee from the convenience store.

“That’s really when you’re getting into a good high-end system,” he said, “to really make sure not just the heating and cooling is working well, but also the IAQ is at its best.”

So what draws customers to high-end air conditioning in the first place?

“No. 1, seeing the value in the equipment: not just the payoff, but the quality of the comfort,” said Paul Sammataro, owner of Samm’s Heating and Air Conditioning, Plano, Texas.

That’s why Minnick never starts a conversation with price; he starts by explaining the value to the consumer.

“Our prices are always higher than anyone else,” he said. “In an HVAC system, to me, it’s not the equipment. The system is everything working together: making sure that the equipment is charged correctly, making sure that the ductwork and the registers and grilles are sized and appropriate for everything to work as a system. It’s like a team — like a relay race. So if all those components are not working together, it’s not going to work. The bigger thing is to find out what the customer’s needs and wants are, and what kind of value is that to them to have those fixed … to get away from the price concept, because if you’re not creating value, then what’s the customer have to argue against? Nothing but price.”

When talking about wants and needs, Minnick asks a series of questions: What are you looking to get replaced? Do you have a budget in mind? Have you had an energy audit done in the home, and if so, would you share the report?

“The first response is never the true response,” he said. “It takes at least two or three questions and responses to get to the real response. You have to build the trust with the customer — [let them] know that you’re knowledgeable and that you can help them.”

He also lets customers in the area know that Maryland is giving away up to $7,500 for replacement systems, as well as other items like insulating and air sealing. If they’re interested, he’ll send someone out to do a free evaluation. If the work doesn’t fit with the customer’s budget, Minnick won’t pursue the job.

“We’re not going to send our guys out there … running a bunch of leads that are looking for the cheapest company to install this; we’re definitely not the right fit.”

Stack has a dedicated sales department, so if a technician is out on a job and encounters an older piece of equipment that needs major repairs, he or she will refer that to a salesperson who will schedule a time to go out and talk to the homeowner.

“The salespeople are trained more on the benefits of the product,” Stack said. “They typically are the ones who are OK with offering the full range of product line, whereas most technicians like to repair things, and they typically sell the lower-end product.”

The salespeople can talk about the benefits of a high-end system from a health and IAQ standpoint.

“They’re looking at keeping the humidity controlled in the house throughout the year, not just in the winter but also in the summer,” Stack said. “Dust … making sure the air is clean, putting in better filtration. Even an air scrubber-type device, which uses positive and negative electrons, helps with odors and viruses. By adding all that, they’re looking at really trying to improve the health of the home and the other people in it.”

Or, they can get the benefits of a variable-speed system, like Sammataro’s most popular high-end system, which has up to 700 speeds of cooling.

When Stack talks pricing, he steers the conversation toward financing and monthly payments.

“It’s almost like when you’re buying a car,” he said. “People want the best they can get … so maybe you’ll get different terms so that they can fit that system within their price range.”

If there are rebates, he’ll mention that upfront.

Before making any major repairs to a piece of equipment, Stack’s technicians evaluate the price of the repair against the equipment’s age.

“If it’s in a 12- to 15-year range and it’s going to be a major repair, we’re going to offer the option to have a quote for replacement,” he said. “If it’s definitely 15 years and older, we’re going to say, ‘You really should think about replacing this, because it’s getting to the end of its life, and it’s probably not worth putting that much money into.’”

Since most equipment has at least a 10-year warranty, if it’s within that range, he tends to recommend fixing it rather than replacing it.

DON’T FEAR THE NO

“At least in my market, it’s saturated with companies … that fear the no. Most people don’t want to hear the word ‘no.’ They assume that all people do is buy on price.”
—Paul Sammataro
Owner Samm’s Heating and Air Conditioning Plano, Texas

“At least in my market, it’s saturated with companies … that fear the no,” he said. “Most people don’t want to hear the word ‘no.’ They assume that all people do is buy on price. And they offer the cheapest they can offer, hoping they’re going to get the business. That’s not what we’re about, but I know that’s prevalent in this market.”

Stack agreed that salespeople are sometimes a little hesitant to offer higher-end equipment because they don’t think that the consumer can afford it.

“Or they don’t want to,” he said. “Maybe they’re a little embarrassed, a little timid, of offering a $15,000 system to somebody. But if we don’t offer it, they won’t know about it. So we try and teach our guys to offer everything and let the consumer make the choice.”

Sammataro trains his employees to educate the customer. 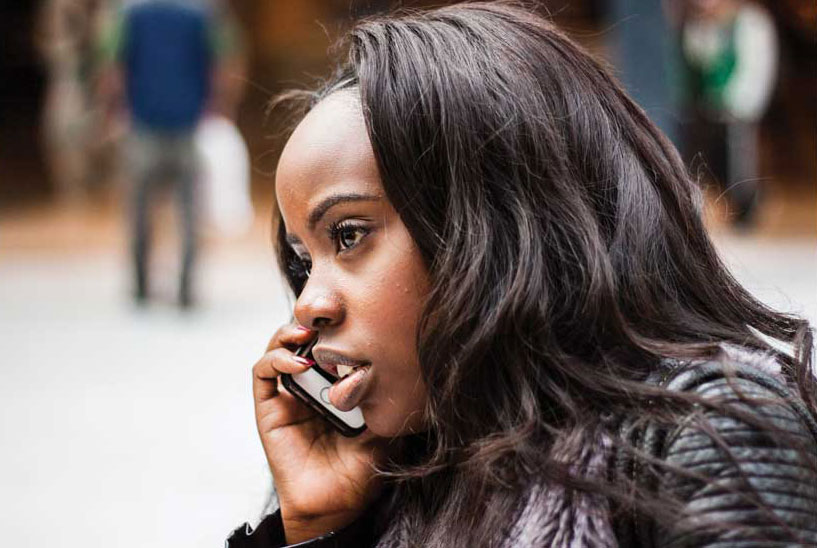 EDUCATED CHOICE: Overcoming price resistance comes down to education, and customers can’t choose something unless they’re informed on why it might be a good option for them.

Then, it’s up to the customer to determine what decision is right for them.

How to Overcome Four Common Obstacles to Selling Duct Upgrades

For Federal Contractors, Vax Requirement Extends Through a Company and Beyond

3 Tactics to Avoid Missing Out on Prospective Customers

Join us as we discuss 3 tactics that will help you convert new business, helping you avoid losing new customers when they are on your doorstep.
View All Submit An Event