GreenSavers (Portland, Oregon) won an Energy Star® Contractor of the Year Award from the Environmental Protection Agency (EPA) and the Department of Energy (DOE) for the fourth consecutive year. 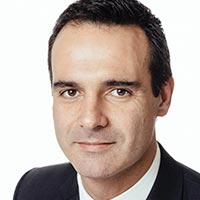 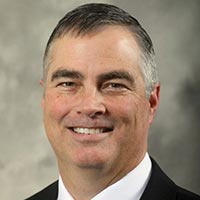 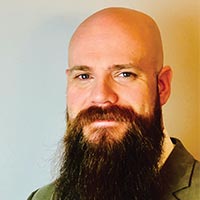 Danfoss’ (Baltimore) Turbocor oil-free compressor has been endorsed by the Solar Impulse Foundation as one of the top 1,000 solutions for protecting the environment.