Hiller Plumbing, Heating, Cooling & Electrical (Nashville, Tennessee) was named No. 1 for the sixth consecutive time for Ruud’s Most Reliable Contractors in America. 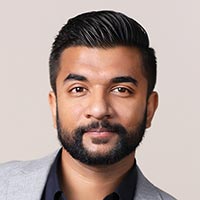 CoolSys (Brea, California) named Karan Aggarwal vice president of corporate development. In his new position, he will be responsible for directing the company’s “buy and build” strategy.

Greenheck (Schofield, Wisconsin) was named as one of America’s Best Midsized Employers by Forbes.

LG Electronics (Alpharetta, Georgia) was recognized by the Environmental Protection Agency with the 2019 Energy Star® Partner of the Year – Sustained Excellence Award. 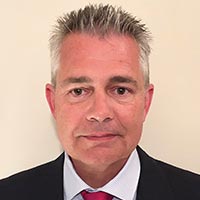 of the Year for its contribution and dedication to manufacturing high-efficiency water heaters.